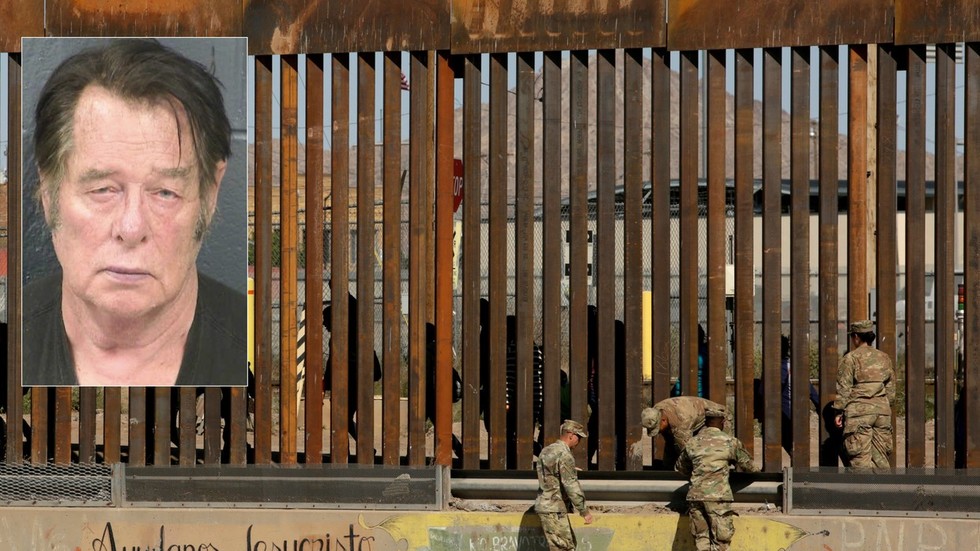 The leader of a militia group known for detaining migrants at the US border has been accused of plotting the assassination of former US President Barack Obama and other key Democratic Party figures, the FBI said in court papers.

Militia leader Larry Hopkins, 69, was arrested on Saturday for a weapons charge said to be unrelated to his activities on the border. But the FBI now says Hopkins bragged about his fellow militia members “training to assassinate” former President Barack Obama, former Secretary of State and presidential candidate Hillary Clinton, and billionaire Democratic Party donor George Soros.

During a 2017 FBI investigation into his militia ties, witnesses claimed Hopkins boasted of the assassination plot, according to the FBI’s criminal complaint, filed Monday.

Hopkins’ group, the United Constitutional Patriots, claims to have helped the US Border Patrol to detain over 5,600 immigrants in the previous two months. The ACLU has condemned the group as a “fascist militia” and called its members vigilantes.

Hopkins appeared in court on Monday in Las Cruces, New Mexico, to face the gun charge. His attorney, Kelly O’Connell, said he planned to plead not guilty.

The militia’s spokesman has meanwhile told local media that he’s “confident” Hopkins will “get through this.” He also claimed that the New Mexico AG, Hector Balderas, “has declared war on American citizens at the order of the ACLU” by pushing to prevent private citizens “from assisting and documenting a crisis on the border.”