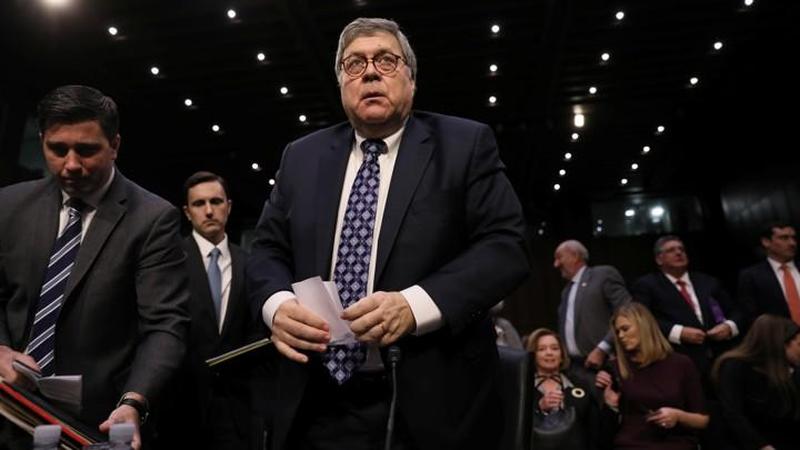 Update3: Barr says that the Justice Department’s Inspector General is working on reviewing the process used by the FBI to obtain a FISA surveillance warrant on Trump campaign aide Carter Page, and that the IG report will be complete in May or June. Barr also said that he’s overseeing a separate wider investigation.

Barr says the DOJ IG is working on a review of FISA process as it relates to Trump/Russia investigation (phony Dossier was cited to obtain warrant on Carter Page.) Says review will be complete in May or June. Barr also overseeing a separate, wider review. Reckoning coming soon.

He also said he will testify before the Judiciary Committees about all aspects of the Mueller report upon its release, including working with Rep. Nadler to explain the redactions.

Barr affirms his willingness to testify before the Judiciary Committees about all aspects of the Report once it is released. Also says he will work with Rep. Nadler to provide further information about redacted portions. Zero indication of any coverup or second-order conspiracy.

Update2: Barr says that the redacted Mueller report will be ready for release in one week, and that he is relying on discretion in deciding what to make public. 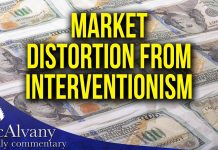 History repeats itself: 2 Survival lessons you must learn from the ongoing crisis in Venezuela