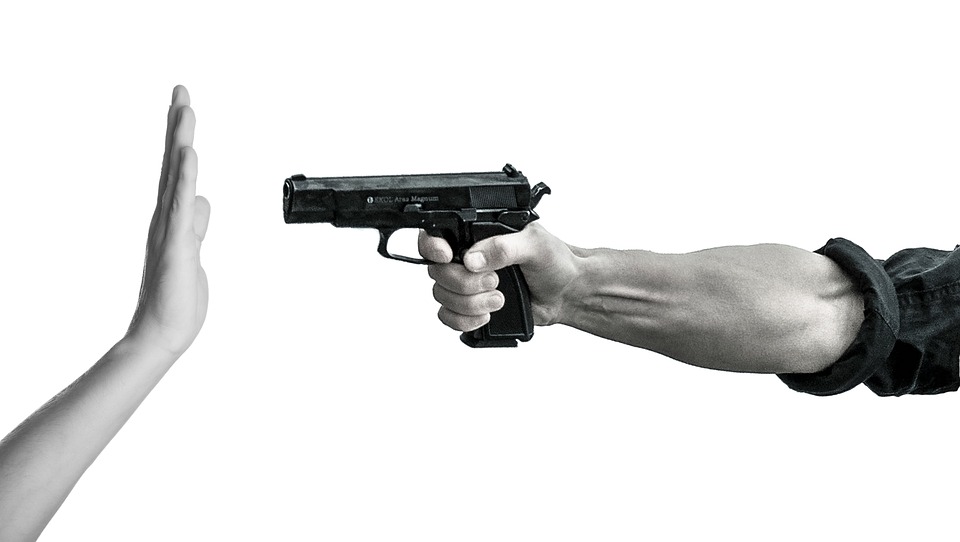 Rousseau was perhaps the first to popularize the fiction now taught in civics classes about how government was created. It holds that men sat down together and rationally thought out the concept of government as a solution to problems that confronted them. The government of the United States was, however, the first to be formed in any way remotely like Rousseau’s ideal. Even then, it had far from universal support from the three million colonials whom it claimed to represent. The U.S. government, after all, grew out of an illegal conspiracy to overthrow and replace the existing government.

There’s no question that the result was, by an order of magnitude, the best blueprint for a government that had yet been conceived. Most of America’s Founding Fathers believed the main purpose of government was to protect its subjects from the initiation of violence from any source; government itself prominently included. That made the U.S. government almost unique in history. And it was that concept – not natural resources, the ethnic composition of American immigrants, or luck – that turned America into the paragon it became.

The origin of government itself, however, was nothing like Rousseau’s fable or the origin of the United States Constitution. The most realistic scenario for the origin of government is a roving group of bandits deciding that life would be easier if they settled down in a particular locale, and simply taxing the residents for a fixed percentage (rather like “protection money”) instead of periodically sweeping through and carrying off all they could get away with. It’s no accident that the ruling classes everywhere have martial backgrounds. Royalty are really nothing more than successful marauders who have buried the origins of their wealth in romance.

Romanticizing government, making it seem like Camelot, populated by brave knights and benevolent kings, painting it as noble and ennobling, helps people to accept its jurisdiction. But, like most things, government is shaped by its origins. Author Rick Maybury may have said it best in Whatever Happened to Justice?,

“A castle was not so much a plush palace as the headquarters for a concentration camp. These camps, called feudal kingdoms, were established by conquering barbarians who’d enslaved the local people. When you see one, ask to see not just the stately halls and bedrooms, but the dungeons and torture chambers.

“A castle was a hangout for silk-clad gangsters who were stealing from helpless workers. The king was the ‘lord’ who had control of the blackjack; he claimed a special ‘divine right’ to use force on the innocent.

“Fantasies about handsome princes and beautiful princesses are dangerous; they whitewash the truth. They give children the impression political power is wonderful stuff.”

IS THE STATE NECESSARY?

The violent and corrupt nature of government is widely acknowledged by almost everyone. That’s been true since time immemorial, as have political satire and grousing about politicians. Yet almost everyone turns a blind eye; most not only put up with it, but actively support the charade. That’s because, although many may believe government to be an evil, they believe it is a necessary evil (the larger question of whether anything that is evil is necessary, or whether anything that is necessary can be evil, is worth discussing, but this isn’t the forum).

What (arguably) makes government necessary is the need for protection from other, even more dangerous, governments. I believe a case can be made that modern technology obviates this function.

One of the most perversely misleading myths about government is that it promotes order within its own bailiwick, keeps groups from constantly warring with each other, and somehow creates togetherness and harmony. In fact, that’s the exact opposite of the truth. There’s no cosmic imperative for different people to rise up against one another…unless they’re organized into political groups. The Middle East, now the world’s most fertile breeding ground for hatred, provides an excellent example.

Muslims, Christians, and Jews lived together peaceably in Palestine, Lebanon, and North Africa for centuries until the situation became politicized after World War I. Until then, an individual’s background and beliefs were just personal attributes, not a casus belli. Government was at its most benign, an ineffectual nuisance that concerned itself mostly with extorting taxes. People were busy with that most harmless of activities: making money.

But politics do not deal with people as individuals. It scoops them up into parties and nations. And some group inevitably winds up using the power of the state (however “innocently” or “justly” at first) to impose its values and wishes on others with predictably destructive results. What would otherwise be an interesting kaleidoscope of humanity then sorts itself out according to the lowest common denominator peculiar to the time and place.

Sometimes that means along religious lines, as with the Muslims and Hindus in India or the Catholics and Protestants in Ireland; or ethnic lines, like the Kurds and Iraqis in the Middle East or Tamils and Sinhalese in Sri Lanka; sometimes it’s mostly racial, as whites and East Indians found throughout Africa in the 1970s or Asians in California in the 1870s. Sometimes it’s purely a matter of politics, as Argentines, Guatemalans, Salvadorans, and other Latins discovered more recently. Sometimes it amounts to no more than personal beliefs, as the McCarthy era in the 1950s and the Salem trials in the 1690s proved.