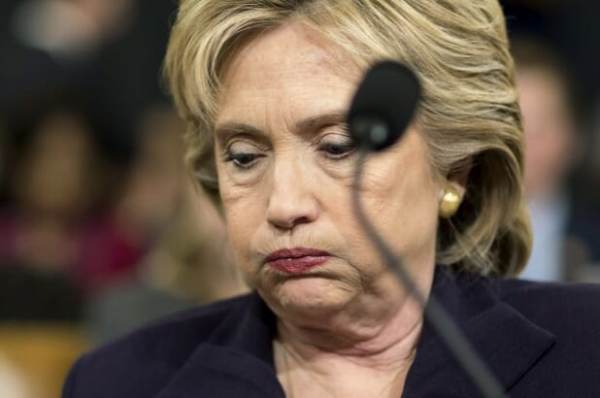 It’s amazing sometimes how you can look back and put the pieces together on major events after the ultimate truth comes out.  We now know that the Trump-Russia collusion delusion was a lie.  But looking back we see that the entire DNC was in on it from the beginning!

On July 25th, 2016, the DNC was kicking off its convention amidst the release of thousands of emails showing the DNC working exclusively with the Hillary campaign  in alleged illegal ways.  Bernie Sanders never had a chance and the DNC chair, Debbie Wasserman Schultz, resigned on July 28th in shame during what was to be her pinnacle moment as Chair.

During this same time as the convention was kicking off, with hindsight, something startling was happening, the DNC started sharing the false Russia narrative that morphed into Trump – Russia collusion.  Per CBSnews at that time  –

The U.S. believes that people working for the Russian government are behind the hack of internal emails at the Democratic National Committee, officials confirmed Tuesday to CBS News.

A U.S. intelligence official told CBS News that the signature of the breach is Russian and the U.S. government has identified methods and techniques used by Russia in past hacks that mirror those used in the DNC incursion.

“We understand how hack groups use the Internet to attack. The pattern and launch point used before by Russians is similar to the DNC attack,” the official said.

A cyber analyst quoted by the Associated Press, Michael Buratowski with Fidelis Cybersecurity, which investigated the hack, said he was near certain that Russia was the culprit, based on the use by the hackers of “Russian internet addresses, Russian language keyboards, and the time codes corresponding to business hours in Russia, as well as the sophistication of the hack,” according to the AP.

The official also said the “DNC was told before the convention that something was going on,” but “they took some time to respond.”

Hillary Clinton’s campaign manager Robby Mook has said that he believes Russian hackers are behind the disclosure, and they did it to benefit Donald Trump. He cited experts quoted in the Washington Post and New York Times who “believe that the Russians have that information they were the ones that turned it over to the Wikileaks and other hackers to push out, to harm Secretary Clinton and help Donald Trump.”

Funny, but at the same time, the FBI kicked off its corrupt Trump – Russia collusion investigation.  Yes, at this exact same time the FBI started its fraudulent investigation into candidate Trump!