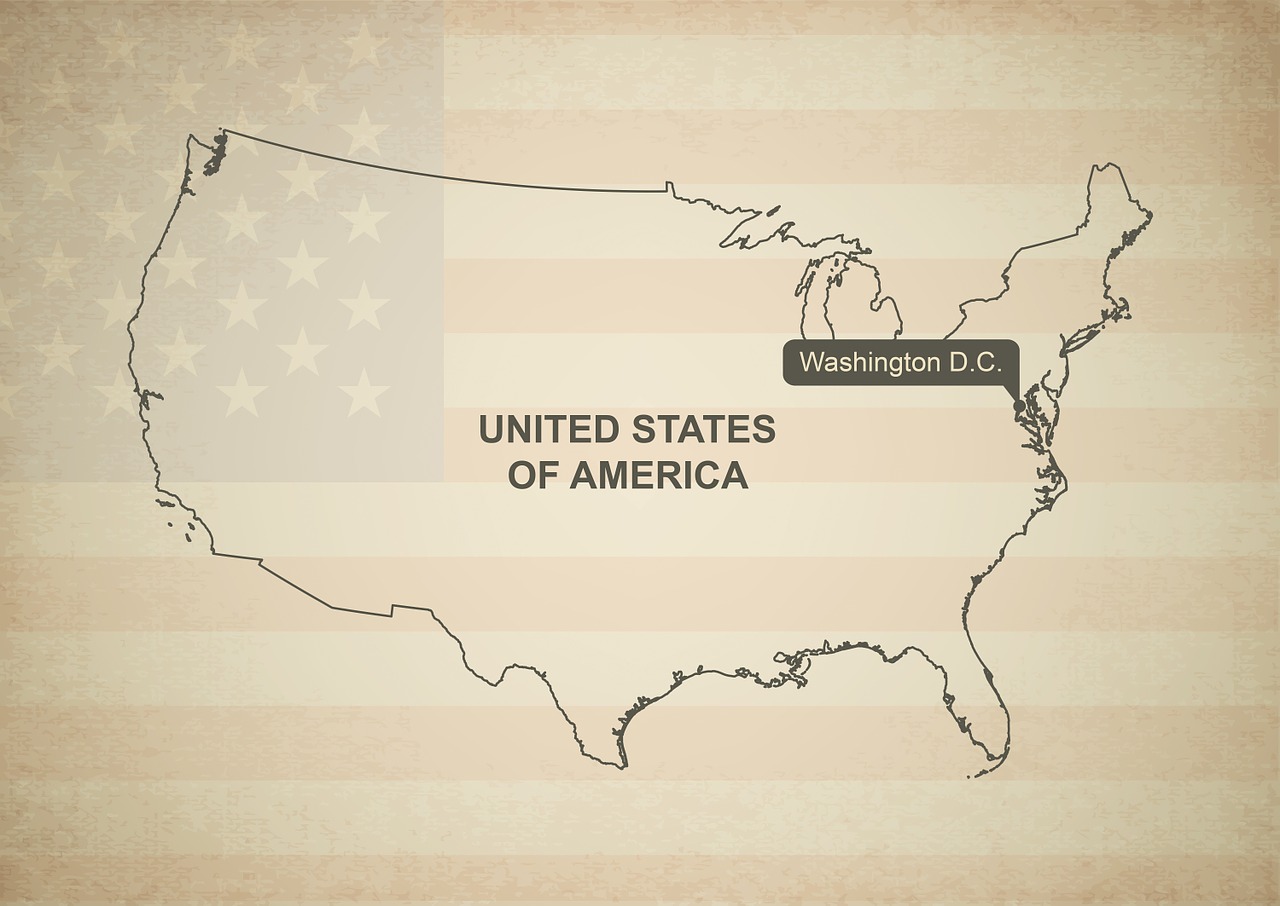 Approximately 800,000 children go missing in the United States every year, and many of them end up in the hands of sex traffickers.  After you read what I have to share with you, I guarantee that you will start watching your children much more carefully when they are in public.  Earlier today I received an email from one of my readers encouraging me to check out John W. Whitehead’s latest article.  So I did, and I was absolutely horrified by what I learned.  In America today, authorities believe that the number of under-age sex workers is somewhere between 100,000 and 150,000.  Those children are purchased millions of times a year, and it has become a 9.5 billion dollar industry.  Every major city in the U.S. has a problem with child slavery, but there are certain areas (such as Washington D.C.) that have become central hubs.  This is a major national crisis, and yet for some reason very few members of Congress are making this issue a priority.

Lately I have been writing a lot about how America has become a completely lawless nation, and this is a perfect example.  According to Whitehead, some of the children being bought and sold are as young as 9 years old…

Children, young girls—some as young as 9 years old—are being bought and sold for sex in America. The average age for a young woman being sold for sex is now 13 years old.

This is America’s dirty little secret.

Sex trafficking—especially when it comes to the buying and selling of young girls—has become big business in America, the fastest growing business in organized crime and the second most-lucrative commodity traded illegally after drugs and guns.

As investigative journalist Amy Fine Collins notes, “It’s become more lucrative and much safer to sell malleable teens than drugs or guns. A pound of heroin or an AK-47 can be retailed once, but a young girl can be sold 10 to 15 times a day—and a ‘righteous’ pimp confiscates 100 percent of her earnings.”

With all of the law enforcement resources at our disposal, our nation could destroy this industry if it really wanted to do so.

In his article, Whitehead says that a single child “might be raped by 6,000 men during a five-year period of servitude“.

And since there are at least 100,000 child slaves in the United States today, we are talking about potentially millions of men that are committing acts of evil so horrific that they should immediately be given the death penalty.

Once a nation has fallen this low, how can it ever recover?

In one federal case, a child slave testified that “she was forced to have sex with as many as 20 men a night”…

As David McSwane recounts in a chilling piece for the Herald-Tribune: “In Oakland Park, an industrial Fort Lauderdale suburb, federal agents in 2011 encountered a brothel operated by a married couple. Inside ‘The Boom Boom Room,’ as it was known, customers paid a fee and were given a condom and a timer and left alone with one of the brothel’s eight teenagers, children as young as 13. A 16-year-old foster child testified that he acted as security, while a 17-year-old girl told a federal judge she was forced to have sex with as many as 20 men a night.”

This sort of evil is taking place every night in America, and it should be eradicated.

But our national leaders don’t seem too interested in making that happen.

Every single day, young girls are being abducted and forced into slavery.  They are sold to men for as little as $25, and their pimps make up to $200,000 per childevery year.

Of course many of the children forced into such a lifestyle don’t live very long.  According to Whitehead, the average life expectancy for these victims is just seven years…

Those being sold for sex have an average life expectancy of seven years, and those years are a living nightmare of endless rape, forced drugging, humiliation, degradation, threats, disease, pregnancies, abortions, miscarriages, torture, pain, and always the constant fear of being killed or, worse, having those you love hurt or killed.

Stopping this horror should be right at the top of the list of our national priorities, and yet I very rarely hear any politician even mention this crisis.

And even if we put an end to all sex trafficking, we would still have a massive national child abuse problem to deal with.

We have now raised several generations of Americans that have absolutely no moral foundation, and so we shouldn’t be surprised that evil is multiplying all around us.