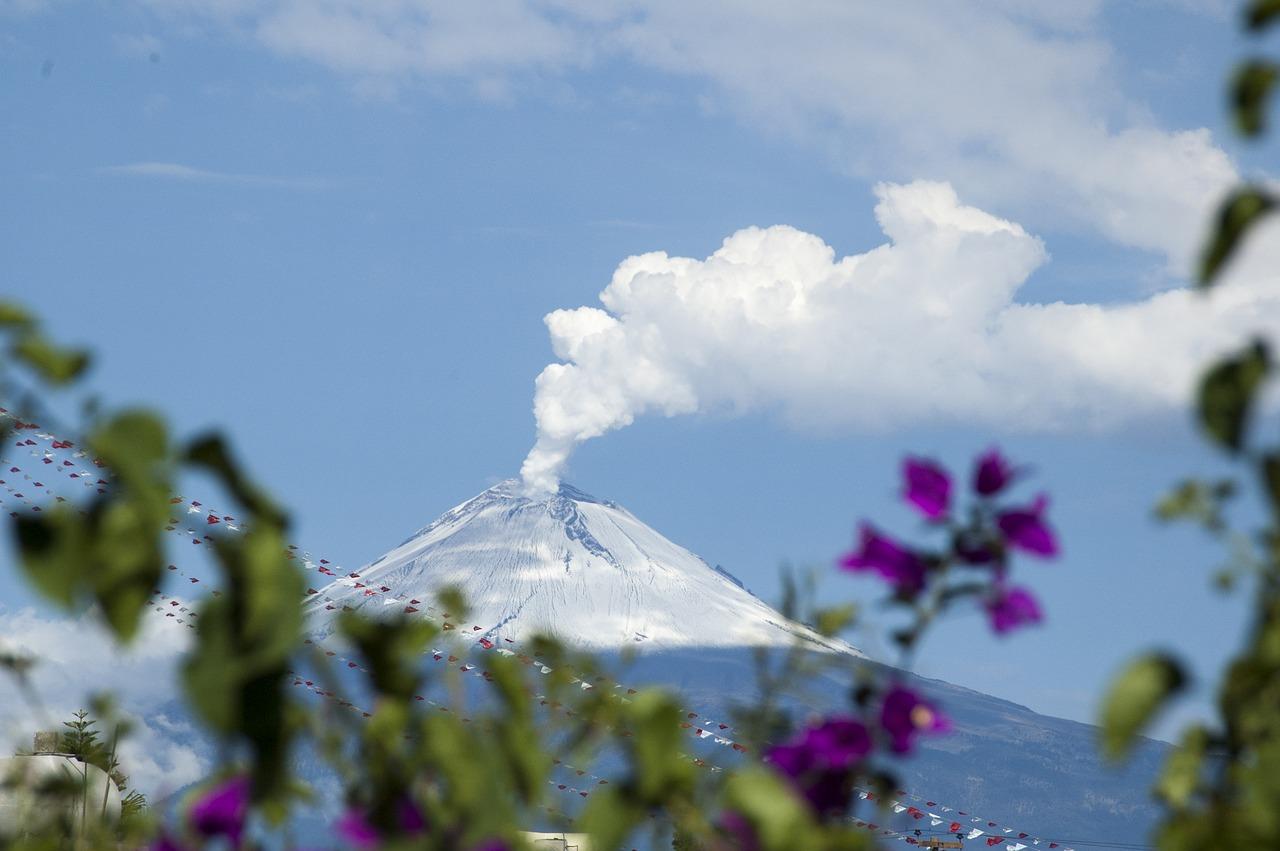 The most dangerous volcano in Mexico just erupted 200 times in a 24 hour period, but there has been an almost total blackout about this in the U.S. media.  Authorities are saying that the odds of more volcanic activity at Mt. Popocatepetl are “immediate to high”, and if a full-blown Plinian eruption were to occur it would be the worst natural disaster in the modern history of North America.  Approximately 26 million people live within 60 miles of Popocatepetl’s crater, and so we are talking about the potential for death and destruction on a scale that is difficult to imagine.  In ancient times, Mt. Popocatepetl buried entire Aztec cities in super-heated mud, but then it went to sleep for about 1,000 years.  Unfortunately for us, it started waking up again in the 1990s, and now this is the most active that we have seen it ever since the volcano originally reawakened.

What we have witnessed over the last several days has been nothing short of stunning.  According to a British news source, a level three yellow alert was put into effect after “200 eruptions were recorded in just 24 hours”…

Popocatépetl volcano, just 35 miles from Mexico City and 20 miles from Puebla sent ash and plumes of smoke more than 1.5 miles high. Mexico’s National Centre for Disaster Prevention (CENAPRED) has warned people to keep away from Popocatépetl after 200 eruptions were recorded in just 24 hours. A level three yellow alert has been issued meaning the chance of volcanic activity is immediate to high.

At this point a 7.5 mile “security radius” has been established around the volcano, and if things continue to get worse authorities will be forced to begin large scale evacuations.

Hopefully there will be enough warning before a Plinian eruption occurs, because several towns could be completely buried by super-heated mud traveling at 60 miles per hour…

While not every Plinian-sized eruption is alike in ferocity, all the volcanologists I spoke with provided grave details about Popo’s sure devastation. First, you would see 1,000-degree lahars and pyroclastic flows speeding down at 60 mph. Those flows would reach most, if not all, of the towns in the High Risk area, which today include Santiago Xalitzintla (population: 2,196), and San Pedro Benito Juarez (3,153), and Buenavista (814).

No human on the entire planet can run that fast.  If people are able to get to their vehicles in time they would have a chance, but in reality the highways would quickly become completely clogged as thousands of escaping vehicles all converged at the same time.

Mexico City would be out of range of the tsunami of super-heated mud, but the truth is that the volcanic ash would kill far more people.  Even just breathing in the volcanic ash could potentially be a death sentence…

The real threat, of course, begins after the lava halts. If the wind blew in Mexico City’s direction, a city-sized cloud of ash 20 centimeters thick would descend upon the buildings, dismantling roadways, shutting down airports and the Metro line. Breathing it in could kill you. And that’s just the first day. After that, seeping ash would clog Mexico City’s drainage lines, poisoning its water supplies, and ceasing electricity transmission via short-circuiting. With food supplies cut off, and no electricity, the dense metropolis would probably resemble something like the World Trade Center the night of September 11th, except with three times as many people attempting to flee. All under the veil of an ash-blackened sky.

Ultimately, we are talking about an event that would mean the end of the modern nation of Mexico as we know it today, and this is the most active that Mt. Popocatepetl has been in any of our lifetimes.

Meanwhile, a volcano in Washington state is starting to vent steam and gas.

I’ll bet you hadn’t heard about that either.

Mount Baker is 31 miles due east of Bellingham, Washington, and all throughout the month of March steam and gas have been pouring out of the volcano…

The state’s quartet of the potentially eruptive peaks are all part of the Cascade Mountain Range, and the northernmost is Mount Baker, which is located in Whatcom County, 31 miles east of Bellingham.

On March 4, the 10,781-foot-tall volcano began producing a number of steam plumes known as fumaroles. The expulsions have continued throughout the month since then and several have been highly visible from many miles away and widely captured in photographs and cell phone videos.

Those of you that are familiar with my work know that I am much more concerned about Mt. Rainier, and when that volcano starts venting steam and gas I am likely to really start freaking out.  But Mount Baker is a very serious threat too because of its “proximity to human population”…

Mount Baker last erupted in 1843, but in several recent publications, the U.S. Geological Survey has maintained that Washington state’s third-highest peak continues to present a serious threat due to the frequency of its eruptive history and the volcano’s proximity to human population.

We are seeing a rise in seismic activity all along the Ring of Fire, and as I have frequently warned, North America will not be immune from what is taking place.