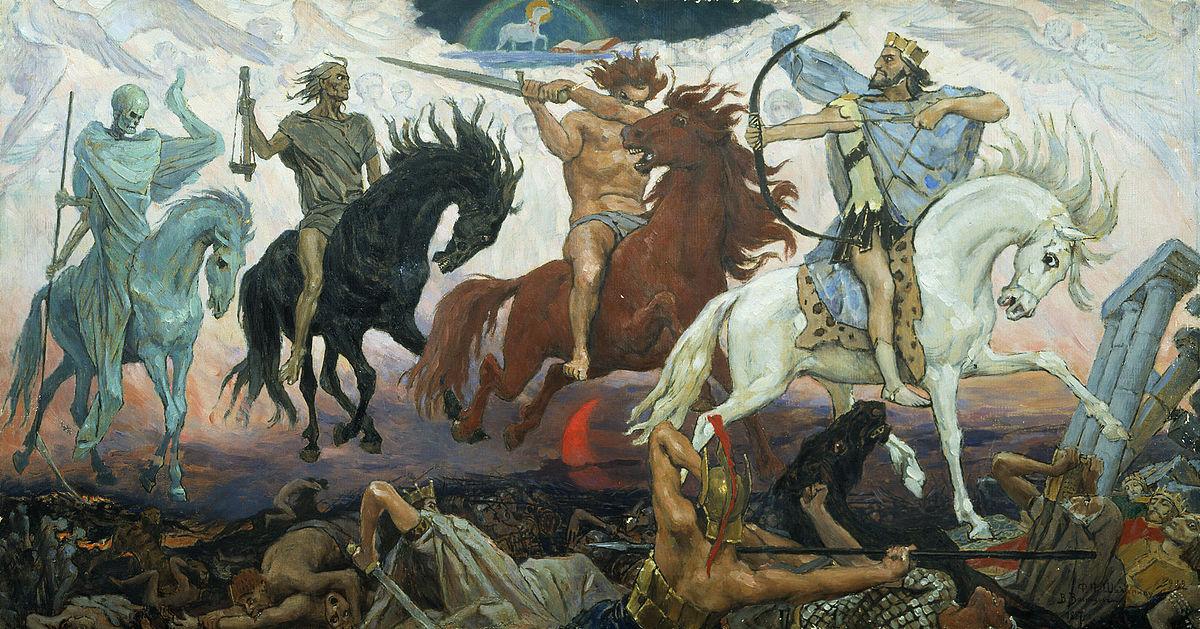 The medical community knew that a day of reckoning was coming.  For years, they were repeatedly warned that the rampant overuse of certain types of medications would result in the development of “super diseases” that we would not be able to stop, and now that day has arrived.  Just like many types of bacteria, fungi have also been developing defenses against our most effective modern medicines.  One in particular, a fungus known as Candida auris, is now a massive public health threat.  An expert quoted by the New York Times has admitted that it is “pretty much unbeatable”, it spreads very easily, and it kills close to 50 percent of the people that it infects.  In other words, we are in the early chapters of a medical horror show of our own making, and there is no way out.

Candida auris (or C. auris for short) spreads most easily among those with weakened immune systems.  Infants, seniors, smokers and diabetics are among the most vulnerable.

About a year ago, a senior was admitted to a hospital in Brooklyn, and what doctors discovered after running a blood test absolutely stunned them…

Last May, an elderly man was admitted to the Brooklyn branch of Mount Sinai Hospital for abdominal surgery. A blood test revealed that he was infected with a newly discovered germ as deadly as it was mysterious.

Doctors swiftly isolated him in the intensive care unit. The germ, a fungus called Candida auris, preys on people with weakened immune systems, and it is quietly spreading across the globe.

Like so many others that get infected, the elderly man died, but before he did C. auris had literally spread to every surface in his entire room…

The man at Mount Sinai died after 90 days in the hospital, but C. auris did not. Tests showed it was everywhere in his room, so invasive that the hospital needed special cleaning equipment and had to rip out some of the ceiling and floor tiles to eradicate it.

“Everything was positive — the walls, the bed, the doors, the curtains, the phones, the sink, the whiteboard, the poles, the pump,” said Dr. Scott Lorin, the hospital’s president. “The mattress, the bed rails, the canister holes, the window shades, the ceiling, everything in the room was positive.”

But unlike other major potential health threats, C. auris is not confined to a particular geographic region.

According to a top official from the CDC, the fungus has quickly spread all over the globe, and “now it is everywhere”.  The following comes from Zero Hedge…

“It is a creature from the black lagoon,” said the CDC’s Dr. Tom Chiller, who heads the fungal branch. “It bubbled up and now it is everywhere.”

In the last five years alone, it it has swept through a hospital in Spain, hit a neonatal unit in Venezuela, spread throughout India, Pakistan and South Africa, and forced a prestigious British medical center to close its ICU for nearly two weeks.

We do not currently have any way to defeat C. auris.

Perhaps some day we will, but for now it will always be with us.  We just need to hope that the number of people that it kills is minimized.

If you become infected, there is a really good chance that you are going to die.

Among one group of clinical case patients in New York, 45 percent of them died within 90 days…

But until this latest New York Times report, the general public had not been allowed to hear much about C. auris, and that was by design.  Apparently the authorities felt that “there is no point in scaring patients”…

This hushed panic is playing out in hospitals around the world. Individual institutions and national, state and local governments have been reluctant to publicize outbreaks of resistant infections, arguing there is no point in scaring patients — or prospective ones.

Dr. Silke Schelenz, Royal Brompton’s infectious disease specialist, found the lack of urgency from the government and hospital in the early stages of the outbreak “very, very frustrating.”

So we have been left totally in the dark about a “super fungus” that could potentially kill millions of us.

This is yet another example that shows that we are not going to be able to rely on the authorities when things really hit the fan.  If it suits their purposes, they will keep things quiet even when people are dropping dead all around us.

And there isn’t just one version of C. auris that the medical community has to contend with.  Apparently there are four distinct versions, and they are all incredibly deadly.

Unfortunately, there is no easy way to know if you have been infected.  The main symptoms are a fever, aches and fatigue, and those symptoms are common to a whole host of different illnesses.