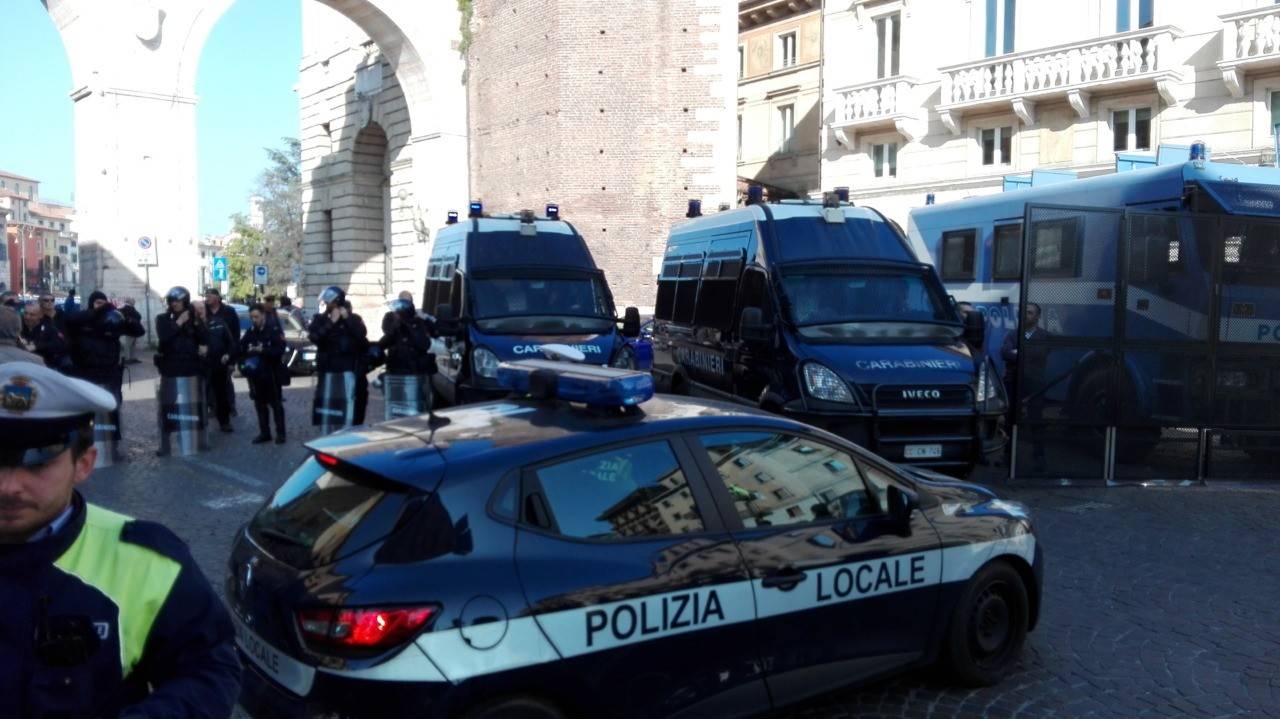 Event organizers decried the rampant fake news surrounding the event, which painted participants as neo-fascists, homophobes, and misogynists (despite the fact that more than half of the speakers were women).

“From reading the press, one would think the congress were all about condemning homosexuality,” lamented Brian Brown, president of the International Organization for the Family, “when, in fact, homosexuality is not even among the topics discussed.”

In his address at the congress, Italy’s Interior Minister Matteo Salvini drew applause when he said that the coverage of the event made him ashamed to be a journalist, the politician’s former career.

“There is no resemblance between what the journalists are saying and what is really going on here,” he said. “I am sad to see this sort of hypocrisy and political correctness reigning among journalists. The evening news will fabricate what they want, but we know the truth”: 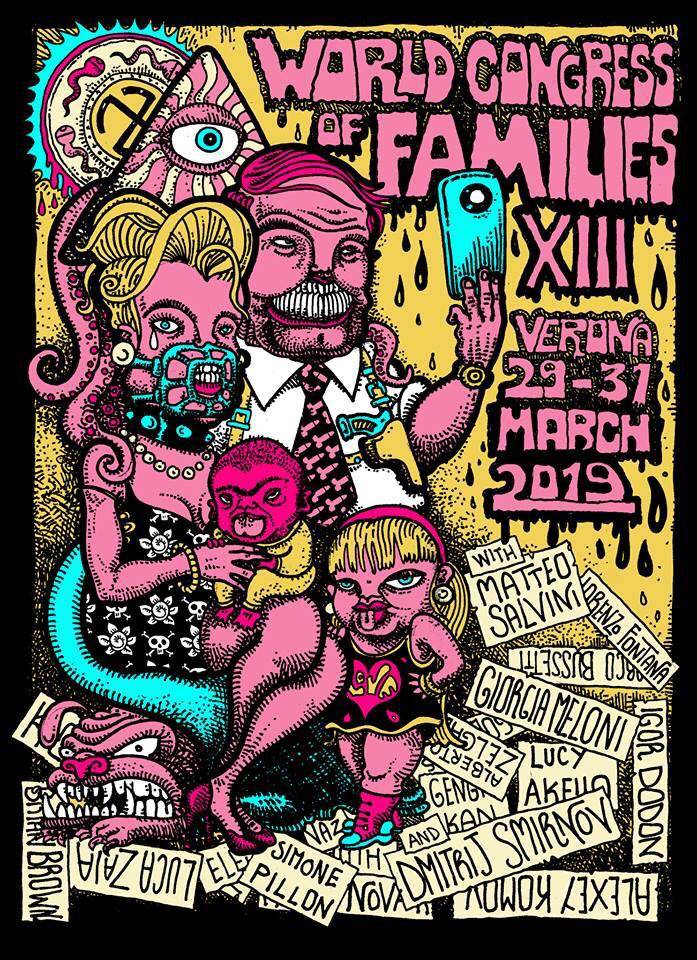 Caricature of World Congress on the Family

Told he was “courageous” for coming to speak at the congress, Mr. Salvini said we are living in strange times if speaking at a family congress requires courage.

“George Orwell should be obligatory reading in our schools because we are witnessing everything he predicted,” Salvini said. “Newspeak, ministry of truth, thought police. This is what we are living. The groupthink is terrifying.”

“Somebody needs to tell the journalists that this is 2019. They need to get with the times. There are no fascists here,” Mr. Salvini said. 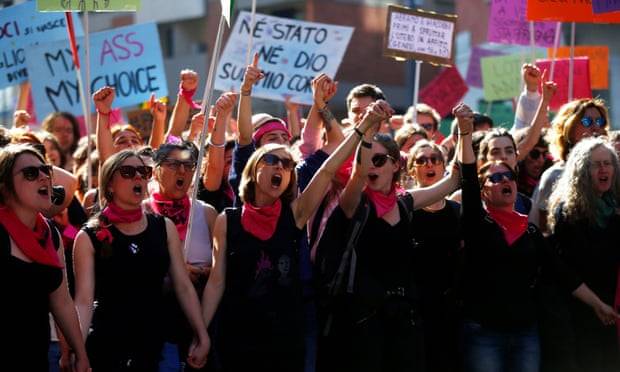 Protesters against the World Congress of Families, a US coalition promoting the values of the Christian right. Photograph: Yara Nardi/Reuters

Salvini also noted that it is “not normal” to need protection from riot police to speak about something as uncontroversial as the nuclear family.

“Who can be bothered by the words ‘Mom’ and ‘Dad’?” Salvini asked. “And if they are bothered, the problem is with them, not with the words.”