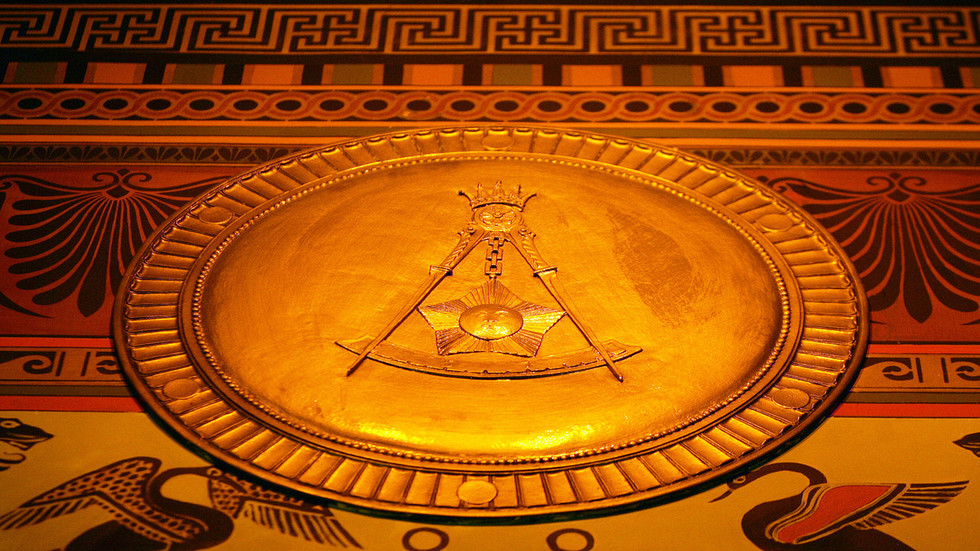 A crowd of Yellow Vest protesters broke into and trashed a Masonic lodge in the French village of Tarbes. The ransacking has been condemned by the French government, who accused the protesters of “stupidity” and “intolerance.”

Some 450 protesters had gathered in Tarbes on Saturday for the 17th straight weekend of anti-government demonstrations. Around midnight, La Dépêche paper reported, some protesters began shouting “we’re going to the freemasons!”

A smaller crowd of protesters marched on the Masonic temple, with one battering down the door of the secretive organization’s clubhouse. More protesters pelted rocks at the building and eventually the group forced its way inside. They overturned furniture, trashed the esoteric art hanging on the walls, and stole four ceremonial swords; they gave these back later on.

“After the Jews, the Freemasons,” he tweeted, alluding to alleged anti-Semitism within the ranks of the protesters. “When stupidity encounters intolerance, it is the worst.” Castaner also accused the Yellow Vests of having “no other project than hatred.”

Across the country, somewhere between 28,000 and 90,000 protesters took to the streets on Saturday to voice their opposition to the policies of unpopular president Emmanuel Macron, which, they say, benefit the rich but not the majority. Some 2,000 protesters have been injured and dozens maimed in clashes with police since November.

The movement’s organizers have planned a massive demonstration for next Saturday, timed to coincide with the end of President Macron’s three-month ‘Great National Debate,’ a public forum aimed at quelling the tide of dissent in France and forging “a new contract with the nation.”