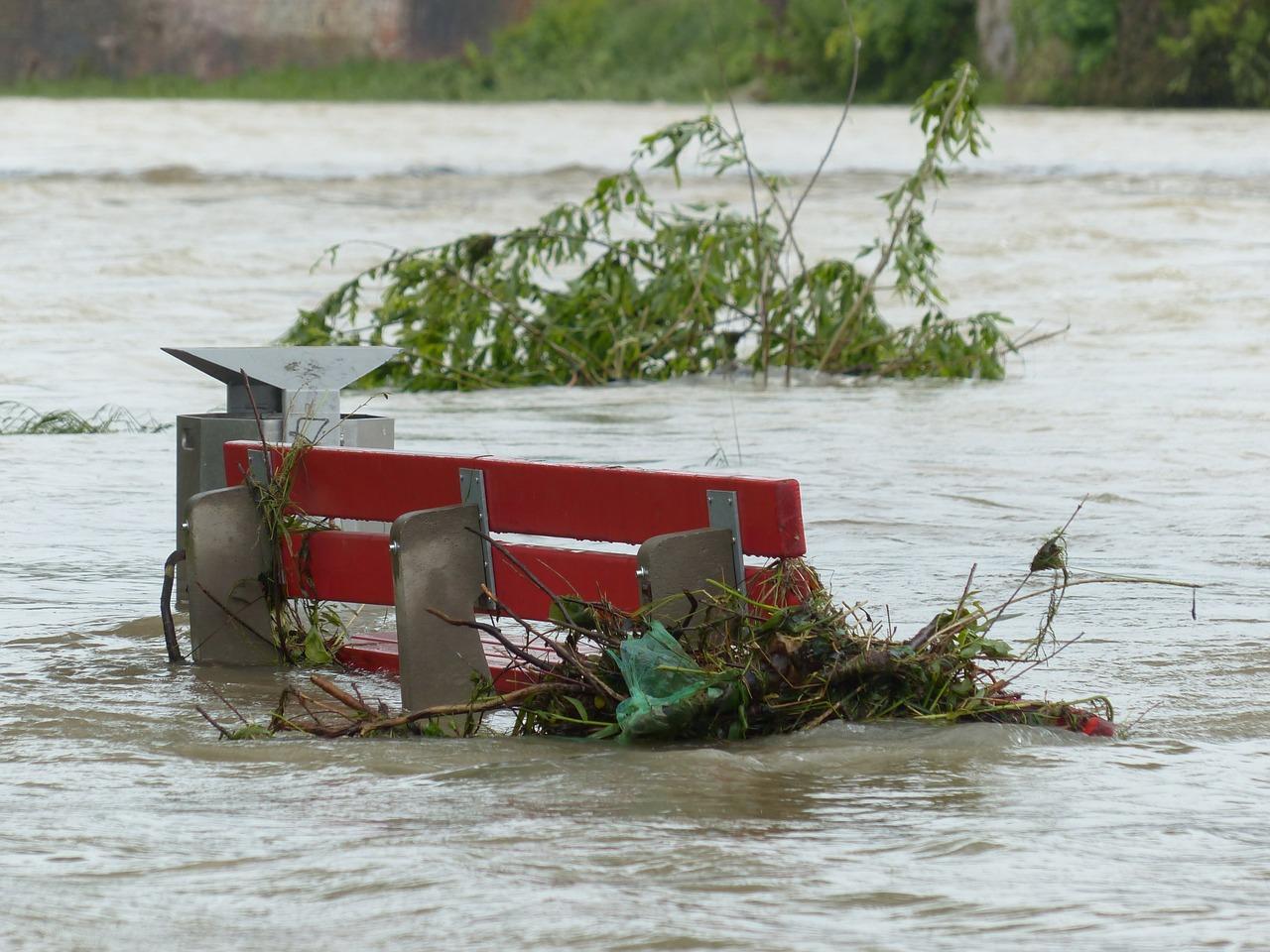 One record breaking disaster after another has been hitting America in recent months.  At this moment, Nebraska is dealing with the worst flooding that it has ever experienced, and the economic damage being done by all of this flooding is going to be absolutely crippling for many farmers.  Of course the floods are the result of the “bomb cyclone” that brought hurricane-like winds and blizzard conditions to the central part of the country last week.  Sadly, this was just the latest chapter in a very cold and very bitter winter that can’t end soon enough as far as many of us are concerned.

Unfortunately, a change in the seasons is not going to be enough to restore our weather patterns to normal.  Prior to this winter, I repeatedly warned that this was going to be an extraordinarily cold and snowy winter, and it turns out that I was exactly correct.

So how did I know this would happen?

Well, it is actually very simple.  I listened to the scientists that were warning us that our sun is exhibiting very unusual behavior, that Earth’s north magnetic pole has been shifting, and that global weather patterns are changing dramatically.

It is not an exaggeration to say that weather patterns here in the United States are literally going crazy.  Los Angeles just had the coldest February that it has seen in 60 years, Seattle just had their snowiest February in 70 years, and some parts of California received more than 500 inches of snow this winter.

And now we are being warned that we could have a very rainy spring, but it is hard to imagine that things could get any worse than they currently are in the central part of the nation.

If you can believe it, some parts of the Missouri River are going to break previous flood records by up to 7 feet…

The Missouri River was still rising on Saturday evening, local TV station KMTV reported, with a record crest of more than 47 feet expected early on Tuesday in Brownville, Nebraska, about 70 miles south of Omaha in the eastern corner of the state.

So far, a total of 17 records have already been set, and according to CNN some of those records have been standing for nearly 60 years…

Some of the records go as far back as 1960 and some are as recent as 2011, according to a press release from the Nebraska Emergency Management Agency, or NEMA. The majority of the records NEMA listed involved the Missouri River, which crested between 30 and 47.5 feet in different areas throughout the state since Tuesday, breaking previous records by 1 to 4 feet.

Other states have been hit by flooding as well, but nobody got hit quite as hard as Nebraska.

After surveying the immense devastation caused by the flooding, Governor Ricketts attempted to convey the scope of the damage…

The expanse of the flooding made detecting the main channels of the Elkhorn and Platte rivers difficult in some areas, he said.

“This may be the most widespread flooding devastation we’ve had in our state in the last half-century,” Ricketts said.

Sadly, the truth is even worse than that.

This is now the worst flooding that some parts of Nebraska have ever experienced, and with their fields inundated by water many farmers may not be able to plant their spring crops…

While this extreme weather affects everyone in the area, farmers see some of the worst effects. Blizzard conditions and flooding can kill cattle and hogs, and the water-soaked fields may persist for weeks, preventing Midwestern farmers from being able to plant a timely spring crop. Planting delays can lead to lower crop yields or even force farmers to give up planting some fields, which could cut into U.S. corn production this year.

America’s farmers just can’t seem to catch a break.  The trade war has small farmers all across the country on the verge of bankruptcy, and farm debt delinquencies have already reached the highest level that we have seen in 9 years.

So all of this flooding is coming at a really bad time, and on top of everything else more rain and snow is in the forecast for Monday and Tuesday.