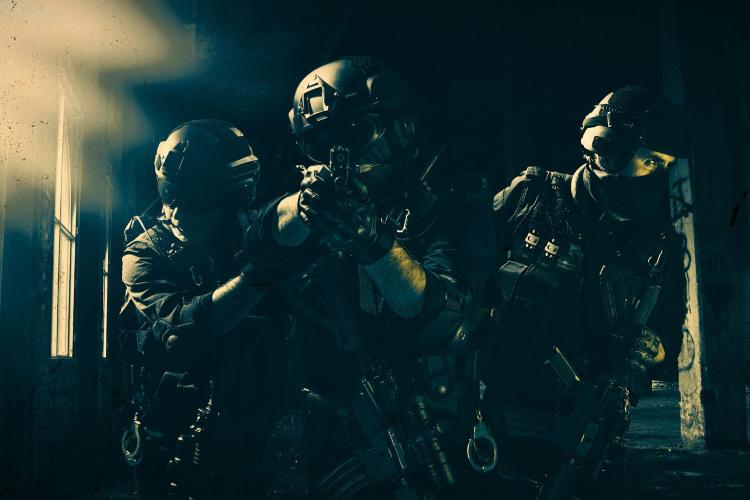 Warning: If you care about parental rights, this story will infuriate you.

On February 25, a pregnant mother took her 2-year-old son to the Southwest College of Naturopathic Medicine clinic in Tempe, Arizona because he had a fever of over 100. The doctor instructed the mother to take him to the emergency room because he is unvaccinated and she feared he could have meningitis.

The doctor called the emergency room at Banner Cardon Children’s Medical Center in Mesa to let them know the boy would be arriving.

But after leaving the doctor’s office, the boy showed signs of improvement. He was laughing and playing with his siblings, and his temperature moved closer to normal. Around 6:30 pm, the mother called the doctor to let her know the toddler no longer had a fever and she would not be taking him to the emergency room.

In Arizona, parents may decline vaccinations for their child based on personal, religious, or medical exemptions, but the mother was still concerned that the Arizona Department of Child Safety (DCS) would come after her. One can’t blame her for being afraid, as unvaccinated families have been targets of dystopian crackdowns and witch hunts of late.

The doctor assured her DCS would not come after her. According to police records, the mother then agreed to take her son to the hospital.

This is when things took a particularly nasty turn, reports AZCentral:

About three hours later, the hospital contacted the doctor to advise her that the child had not shown up and the mother wasn’t answering her phone, according to police records. The doctor contacted DCS.

A DCS caseworker called Chandler Police and “requested officers to check the welfare of a two year old infant,” according to police records. A caseworker said he was on his way to the house.

It was about 10:30 p.m. when two police officers knocked on the family’s door. The officers heard someone coughing.

Officer Tyler Cascio wrote in a police report that he knocked on the door several times but no one answered. (source)

The police then asked a neighbor to call the mother to let her know they wanted to speak to her. Meanwhile, the boy’s father contacted the police:

Police dispatch told the officers that a man at the home had called requesting that they call him. They called, and the man identified himself as the sick boy’s father.

The officer said they told the father they needed to enter the home for DCS to check on the child. The father refused, explaining that his son’s “fever broke and he was fine,” according to police records. (source)

Despite the father’s attempt to assure police his child was fine, things escalated.

The caseworker informed officers that DCS planned to obtain a “temporary custody notice” from a judge to remove the child for emergency medical aid.

Officers then consulted with the police criminal investigations bureau and SWAT.

I know – it is outrageous and terrifying.

After 1:00 AM, officers kicked down the family’s door.

One officer carried a shield, while another was described as having “lethal coverage.” Officers pointing guns yelled, “Chandler Police Department,” and entered the house.

The father came to the door. Officers placed him in handcuffs and took him and the mother outside. (source)

Neither of the parents was arrested.

Let’s pause here for a moment to reflect on something: Authorities took the children under the guise of caring about their well-being. The fact that armed strangers snatching children away from their parents and siblings in the middle of the night could be, I don’t know – TRAUMATIC – didn’t seem to cross their minds.

Then the “legal process” took 10 days.

The parents had to wait 10 days to see a judge and begin fighting to get their children back.

Attorneys for the parents said the children hadn’t seen each other since being taken from their parents’ home. The parents had only had one visit with their older children. DCS officials told the parents the toddler couldn’t make that visit because he was at a medical appointment.

The state’s attorney argued that the children shouldn’t be returned to their parents yet because they’d been hostile to DCS workers and weren’t cooperating. He said the parents had attended a DCS visit with members of Arizona DCS Oversight Group who were combative toward DCS workers. He said the grandfather had tried to videotape a meeting with DCS, and recording is not allowed to protect the privacy of the children. (source)

DCS wanted the parents to undergo psychological evaluations, the father was required to undergo drug testing, and the grandparents agreed to background checks so they could become temporary caregivers for the children.