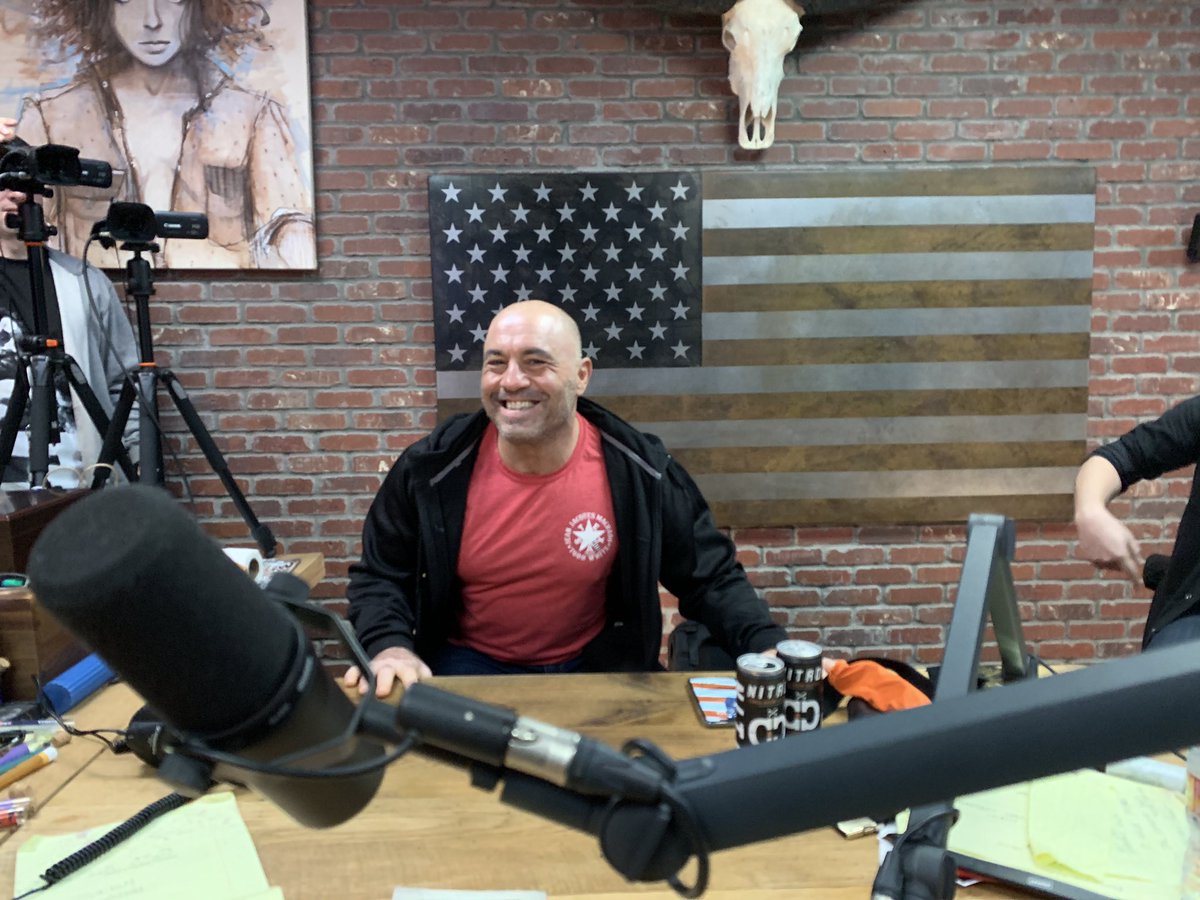 Back to conversation with @joerogan. This time with @Vijaya and @Timcast! pic.twitter.com/Q9daJhWGPw

About to go live with @timcast jack and vijaya to discuss twitter and censorship. Rejoice and watch live https://t.co/GqAep0Nxtd https://t.co/tsNCK7KEM2

Early in the interview, Pool pushed Dorsey and Twitter legal policy chief Vijaya Gadde to explain why they ban and censor accounts who “deadname” or “misgender” trans people on Twitter.

At a high level, Twitter’s policy is designed toward making sure “everybody has a voice and is able to use it”…but where they draw the line is when people try to use their platform to “abuse and silence” others.

But when Pool said he was physically threatened on twitter, by members of antifa and during his trip to Venezuela, the company did nothing…but it seemingly jumps to suspend, ban or censor anyone who misgenders or deadnames a trans person.

…like when Antifa doxxed a bunch of law enforcement agents…and since September, this tweet is still live.”

“The guy who threatened the lives of Covington students…you did nothing.”

But..but…Gadde said it’s “very rare” that we will “outright suspend” someone (which as Pool pointed out, is ridiculous on its face). For example, when Kathy Griffen demanded to know the names of the Covington students, Twitter said they didn’t consider that “doxxing” because names are public information. However, if Twitter had determined that the tweet was intended to further the doxxing of the students, then it would have taken action. In that example, Twitter may have made an error.

But if something is reported does a human examine it eventually? Well, not necessarily, Dorsey says. Twitter ranks violations in terms of severity.