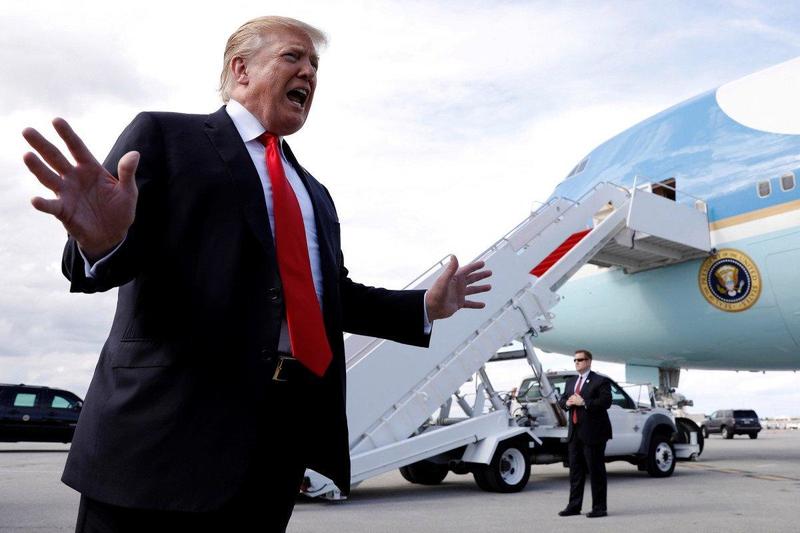 Update 145pmET: President Trump has called for an investigation into the “illegal takedown that failed” – after Special Counsel Robert Mueller found that Trump and his campaign did not collude with Russia in the 2016 US election.

“It’s a shame that our country had to go through this. To be honest it’s a shame that your president had to go through this for – before I even got elected, it began. And it began illegally. And hopefully somebody is gonna look at the other side. This was an illegal takedown that failed, and hopefully somebody is going to be looking at the other side.”

Recall that Hillary Clinton’s campaign paid an opposition research firm, Fusion GPS – who paid a former UK spy, Christopher Steele, who compiled a bogus dossier using Kremlin sources, which was then used against Trump both at the federal level and in court of public opinion.

The FBI would then employ at least one spy to “infiltrate” (spy on) the Trump campaign.

The only 2016 campaign that colluded with a foreign spy, Russian oligarchs, and Kremlin officials to interfere in the U.S. election was that of Hillary Clinton. https://t.co/Uj8HgnO5ih