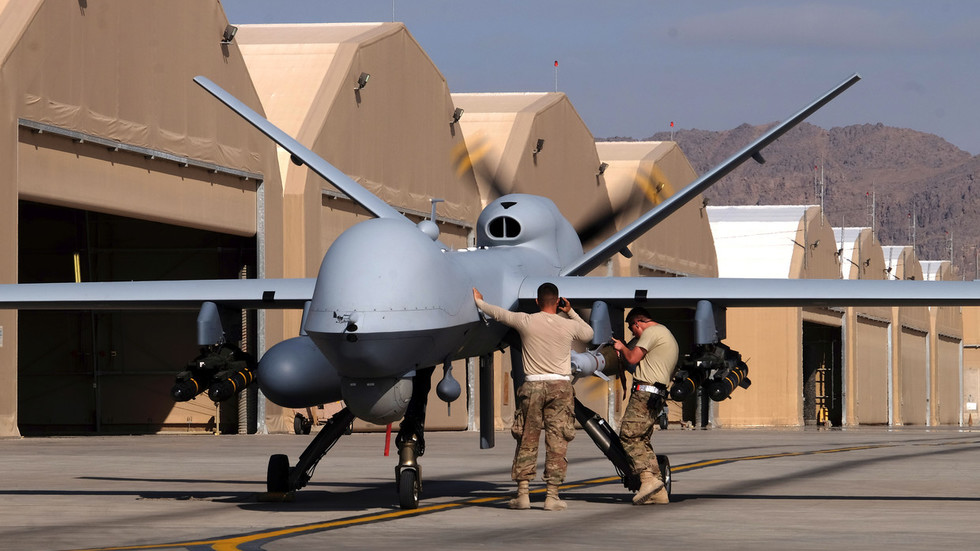 In his latest attack on transparency, President Donald Trump on Wednesday rescinded a rule requiring U.S. intelligence officials to publicly disclose the number of civilians killed by drone strikes.

Trump used an executive order to scrap the three-year-old rule, which instructed the Director of National Intelligence to produce an annual report on all civilians killed by U.S. drone strikes outside of official war zones.

As Common Dreams reported at the time, the White House ignored last May’s deadline for disclosing civilian deaths from drone strikes and suggested it could rescind the transparency requirement.

Now that the rule has been canceled, critics feared that the Trump administration will be able to continue expanding the use of drone strikes overseas with even less oversight.

“This is a shameful decision that will shroud this administration’s actions in even more secrecy with little accountability for its victims,” Daphne Eviatar, director of security with human rights at Amnesty International USA, said in a statement. “The public deserves to know how many civilians are killed by U.S. actions. This is an unconscionable decision and in complete disregard of fundamental human rights.”

Not only have USG investigations of civilian casualties been minimal, but now they're not going to bother to even try to report the #'s of civilians the US is killing anymore. Another way of hiding consequences of US's illegal & endless global war. @DRovera @WritesRights https://t.co/65ISI4QDTU

Hina Shamsi, director of the ACLU’s national security project, said that while the drone transparency requirement that Trump scrapped was “imperfect,” it still provided an “important official record of deaths caused by the military and, critically, the CIA.”

“This decision will hide from the public the government’s own tally of the total number of deaths it causes every year in its lethal force program,” Shamsi said in a statement. “Now, the government is also no longer committed to providing reasons why its total death count is different from independent credible reports by media and rights groups.”

The executive order comes as reports show that Trump has escalated the drone wars he inherited from his predecessor Barack Obama, who was widely criticized for expanding the use of drone strikes. 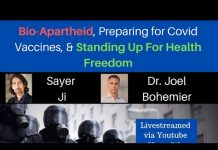