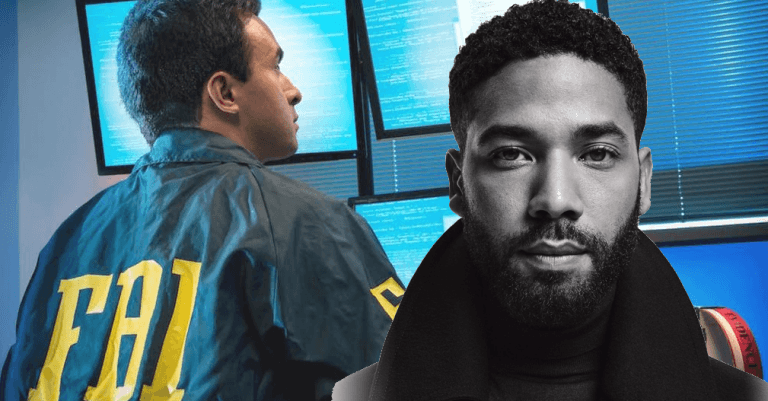 But Wing supervises the Child Sex Crimes and Violent Crimes Against Children squad in the FBI’s Chicago Field Office and is considered one of the top agents investigating child sex trafficking in the country, according to the FBI.

What is one of FBI’s premier child sex crimes and child sex trafficking investigators doing working an assault case? Wing and his FBI task force track down high-profile pedophiles and pimps. He doesn’t intervene with local assault cases.

One internal Chicago PD document from the Smollett case states:  “Per request of FBI Special Agent Greg Wing, the forwarded a copy of the search warrant Number 19SW5223, which was issued pertaining to the Apple Incorporated held iCloud account controlled by Jussie Smollett to FBI analyst Mariella Lopez via email … The received an email reply indicating receipt of this document.”

“Perhaps it’s developed into something larger than an assault or hoax case,” one FBI insider hypothesized. “He’s there for a reason and he is reporting back to the Bureau for sure.”

These new revelations also mean the FBI has been involved in the Smollett case for months, a fact that was not publicized. Likely intentionally.

From the Chicago PD case file:

The FBI and Chicago Police, however, are not commenting on what the FBI’s child sex crime unit is doing involved in the Smollett case. The Chicago Police records of the case mention Wing and his cooperation in several documents, including helping detectives coordinate logistics and working the daily tenets of the investigation. Much of the file, however, is redacted.

President Trump said Thursday that the FBI and Justice Department should and perhaps would examine the Smollett investigation, days after 16 felony charges against Smollett were mysteriously dropped.

None of this is normal—even for Crook County where I was an Assistant State’s Attorney. Educated guess: this hoax implicated someone very important who had pull with the State’s Attorney, and who very badly did not want to be implicated. https://t.co/HyACqBMGoW

But FBI insiders said Smollett could be cooperating in a much larger probe and may have offered intelligence that was “too good to pass up” as one insider said.

Did Smollett rat out Hollywood and is this why the FBI’s top agents and squads investigating child sex crimes were called to intervene?

Here is a video clip of Wing explaining what his child sex trafficking task force does:

Wing’s FBI task force is explained here, along with a partial biography of Wing’s FBI career is here: