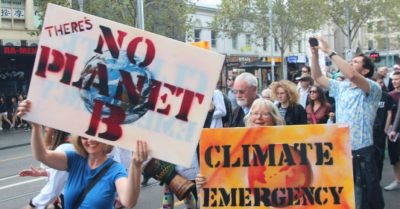 While millions of people across the World will be protesting on March 15 under the banner of “Global Warming”, today’s wars including Syria, Yemen, Iraq, Afghanistan, Venezuela are not mentioned.

Nor are the dangers of a Third World War which threatens the future of humanity.

On March 15, tens of thousands of children in 71 countries will skip school in support of what is described as “one of the biggest environmental protests in history.” 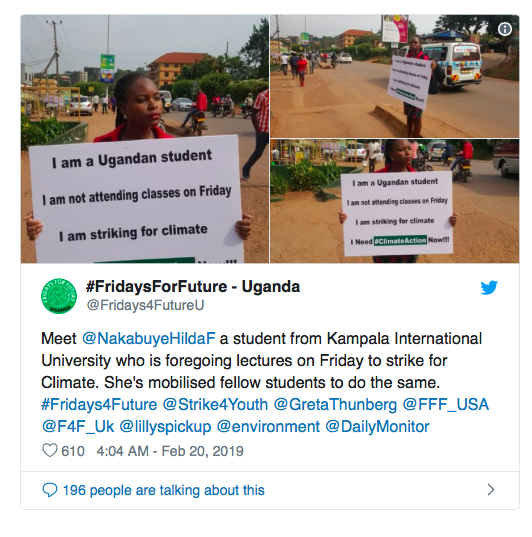 John Pilger: On the Dangers of Nuclear War

While Jobs and Justice are part of the campaign alongside climate, the issue of poverty and Worldwide unemployment resulting from the imposition of neoliberal reforms is sidetracked.

Mid-March 2019: There are ongoing military threats against Venezuela and Iran.

Is a US sponsored war contemplated for March 2019?

Is this a matter of concern which should be the object of a Worldwide protest movement?

The cyber-attack on Venezuela’s Electric grid affecting up to 80% of the country constitutes a de facto act of war.

On March 10, Washington confirmed its intent to carry out regime change in Venezuela. Secretary of State Mike Pompeo asked the US Congress to appropriate half a billion dollars “to restore the economy of the Venezuelan nation (sic) (and) help Juan Guaido.” This statement should be interpreted as a de facto “declaration of war”.

Unfortunately, these war plans seem to have been overshadowed by a highly publicized campaign against global warming.

While Climate, Jobs and Justice are mentioned, the Word “Peace” is casually omitted.

It is not too late to rectify: SAY NO TO WAR on March 15

Our proposal is that on March 15, this Worldwide environmental campaign embody alongside the issues of climate, a firm commitment against US-led wars and neoliberal policies which contribute to impoverishing people Worldwide.

Why Trump must win the election 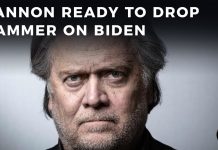