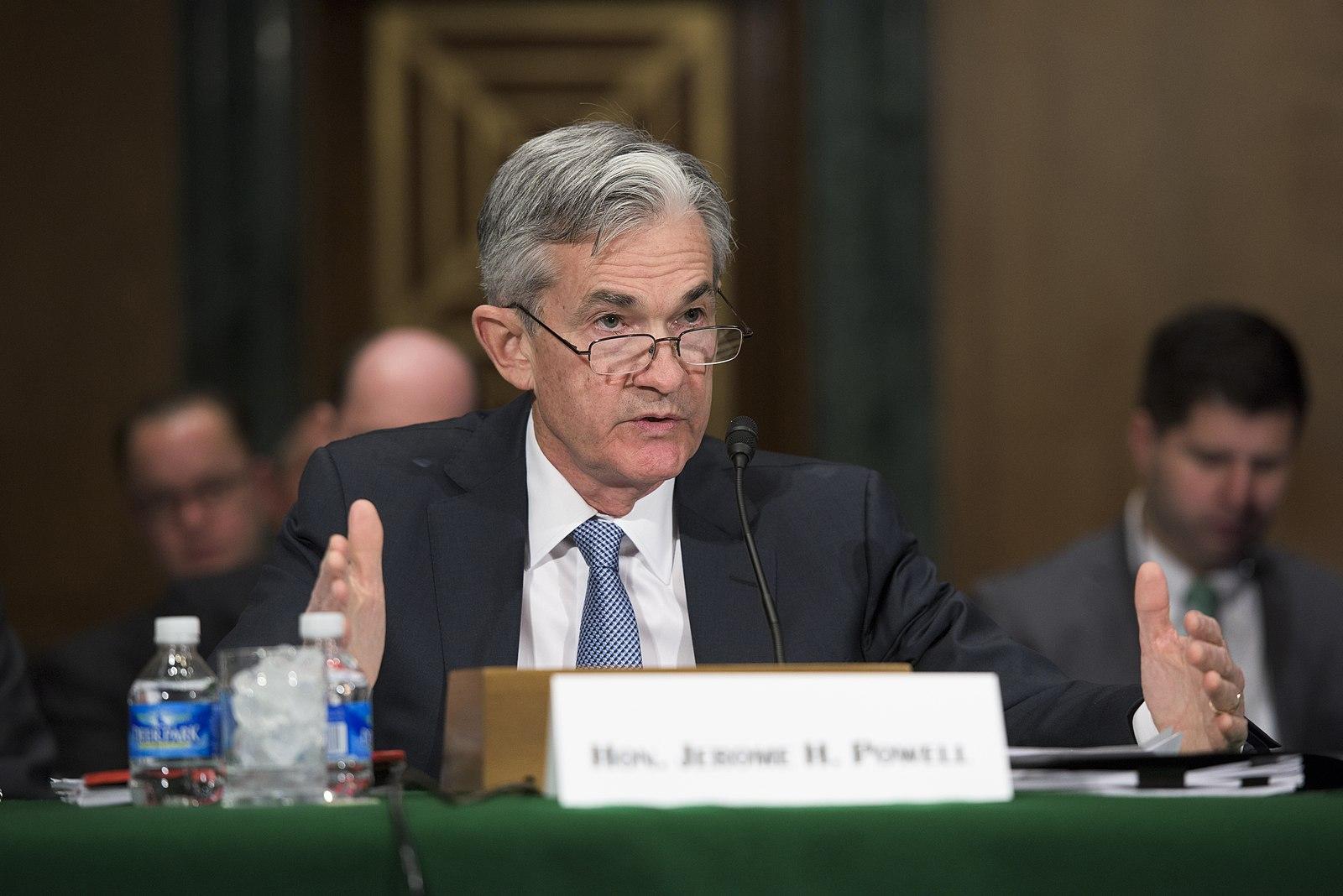 Now even the Federal Reserve is publicly admitting that the U.S. economy is slowing down.  And that is quite remarkable, because usually the Federal Reserve is extremely hesitant to say that an economic slowdown is taking place.  As I pointed out the other day, in 2008 former Fed Chair Ben Bernanke kept insisting that a recession was not coming, but we found out later that a recession had already begun when he was making those statements.  Normally the Federal Reserve tries very hard to paint a rosy picture of our economic future, and one of the big reasons for that is because they want us to believe that they are doing a good job and that they have everything under control.  So it was quite stunning to hear Fed Chair Jerome Powell use the term “slowdown” to describe what is coming for the U.S. economy on Wednesday…

Citing a more modest outlook for the economy, the Federal Reserve on Wednesday held interest rates steady and signaled it did not plan to raise rates at all this year and would bump them up just once in 2020, providing a road map for a sustained period of easy-money policy.

“The U.S. economy is in a good place,” Fed Chairman Jerome Powell said at a news conference, adding policymakers foresee “a modest slowdown, with overall conditions remaining favorable. We see no need to rush to judgment (by lifting or cutting rates).”

Admittedly, he did only say that it would be a “modest slowdown”, and so to most people that won’t sound that bad.

But this is the very first time that Powell has talked like this, and the truth is that the Atlanta Fed’s GDPNow model is currently forecasting that U.S. growth in the first quarter will be less than half a percent.  Fed officials are hoping that growth will be better in the second quarter, but there is also a very strong possibility that the economy will continue to decelerate.

Because the economy is entering a “slowdown”, the Federal Reserve announced on Wednesday that it does not anticipate any more interest rate hikes for the rest of the year.

Normally Wall Street would experience a huge surge of euphoria upon hearing such news, but stocks were actually down on Wednesday…

This certainly could not have been the reaction that the Federal Reserve was hoping for.

Could it be possible that bad news for the U.S. economy is no longer good news for Wall Street?

Without a doubt, we are witnessing a huge wave of pessimism in the business community right now.  Yesterday, I noted that Federal Express is talking as if a global recession had already started, and other corporate leaders are making similar statements.

For example, just consider what the CEO of banking giant UBS just said…

The head of UBS was among the latest to blame the world’s backdrop for weaker-than-expected results. CEO Ermotti told a conference in London on Wednesday that it “one of the worst first-quarter environments in recent history,” Reuters reported. The Swiss bank slashed another $300 million from 2019 costs after revenue at its investment bank plunged. Investment banking conditions are among the toughest seen in years, especially outside the U.S., he said.

“Depending on how conditions develop, our guidance may be subject to additional risks; in particular, the risk of a no-deal Brexit and ongoing developments in international trade policy,” CFO Nicolas Peter said in BMW’s quarterly earnings report Wednesday.

Last, but certainly not least, the co-CEO of Samsung just said that his company is anticipating “slowing growth in major economies” for the remainder of 2019…

“We are expecting many difficulties this year such as slowing growth in major economies and risks over global trade conflicts,” Samsung Co-Chief Executive Kinam Kim said.

Here in the United States, whoever is in the White House at the time usually gets most of the credit or most of the blame for how the economy is performing.

But the truth is that President Trump did not create the financial bubble that caused the boom on Wall Street.

The Federal Reserve did.

And President Trump is not going to be responsible when that bubble bursts either.

The Federal Reserve has far, far more control over the performance of the U.S. economy than either the president or Congress does.  And since the Federal Reserve was initially created in 1913, there have been 18 distinct recessions and/or depressions, and now we are heading into the 19th one.