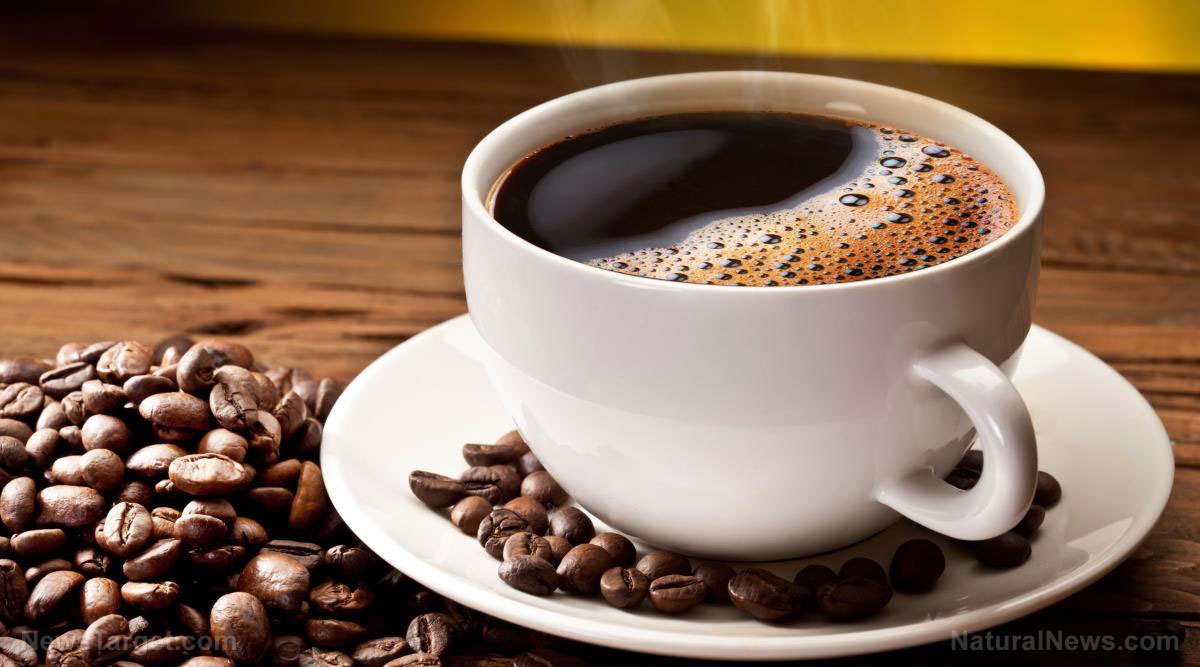 Thermogenic agents are edible substances that turn nutrient calories into heat energy that the body uses to regulate its internal temperature. Researchers suggest that taking these agents as supplements can help reduce weight and keep it to a healthy level, thereby lowering the risk of obesity.

Obesity is often traced to problems in adaptive thermogenesis, the changes that result from different food or exposure to cold temperatures. Fortunately, thermogenesis can be adjusted by consuming certain foods and supplements. Some foods, in particular, function as stimulant thermogenic agents since they invigorate the central nervous system, while others are called non-stimulant thermogenic agents, given their stimulating effects on the cardiovascular system.

Both types of thermogenic agents achieve more or less the same effect. But the stimulant ones have a number of side effects due to the way they affect the central nervous system. Researchers from Creighton University canvassed a number of plant-based stimulant and non-stimulant thermogenic agents to bring attention to specific botanicals that have the best potentials. (Related: What is the Best Thermogenic Supplement?)

Stimulant thermogenic foods increase the levels of catecholanmines, chemicals that play important roles in alertness and metabolism. However, they also affect the cardiovascular system, which could cause problems with the heart.

Non-stimulant thermogenic foods leverage other chemicals that do not affect alertness or the cardiovascular system. They are considered to be safer for regular use.

Carotenoids, isoflavones, and flavonoids are organic compounds found in various fruits and vegetables. These phytochemicals are team players; when present in the same food or taken together, they support each other. In a similar vein, both stimulant and non-stimulant thermogenic agents can play off each other to increase their effectiveness. A 2011 study by Creighton, for example, shows that p-Synephrine benefits from the flavonoids naringin and hesperidin.

Election Bomb Shell! the US Constitution Goes to Court…