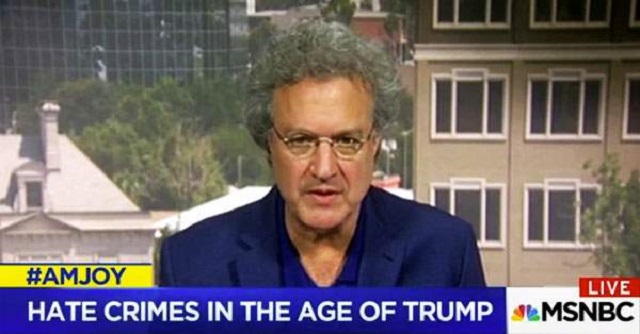 The Southern Poverty Law Center is fabulously wealthy and getting richer and richer by the year according to their latest tax forms.

From the Free Beacon:

The Southern Poverty Law Center (SPLC), a far-left nonprofit known for its “hate group” designations, has surpassed a half billion dollars in total assets and now has $121 million parked offshore, according to the group’s most recent financial statements.

[…]According to the filings submitted to California’s Office of Attorney General, the group reported total assets of $518 million from November 2017 to the Oct. 31, 2018, an increase of $41 million from the $477 million in total assets it reported on its previous year’s tax forms.

Despite the fall in revenue, the SPLC’s vast investment portfolio expanded in 2018, which included a drastic increase in the amount of money it has parked overseas. By the end of 2018, its non-U.S. equity funds rose to $121 million, an uptick of nearly $30 million from the $92 million it had parked in offshoreinvestments throughout 2017. 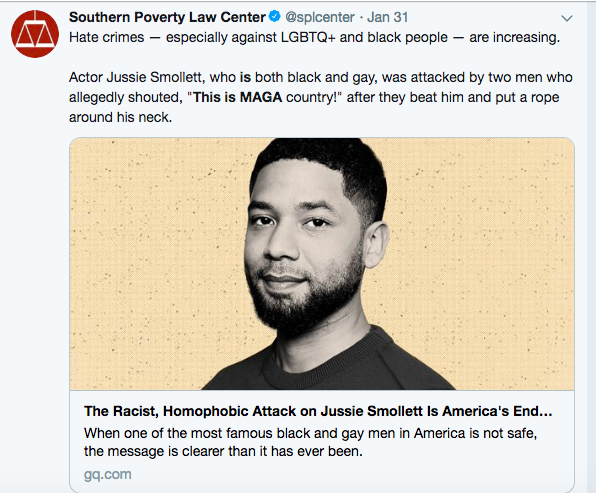 “[The] incident involving students from Covington Catholic is harassment, but unfortunately not surprising. The racist rhetoric coming from our politicians normalizes hate across the country & in our classrooms.” —SPLC’s Maureen Costello, @tolerance_org https://t.co/l1cVspi3Zp