Déjà vu 2016: once again, President Trump claims another victory over the entire mainstream media machine and Washington’s elite – this time laying to rest a two and half year-long political charade and festival of fake news which came to be known as ‘RussiaGate’.

A much-anticipated release of special counsel Robert Mueller’s report on alleged ‘Trump-Russia Collusion’ came up dry, and found there was no evidence that neither Trump nor any of this aids had conspired with “The Russians!” to win the 2016 US Election. Just the mere premise of it seems completely ridiculous – a realization which really illustrates just how powerful the deep state-media complex is in programming the minds of Americans and others who had actually convinced themselves that Moscow, and not the American vote, was the reason why Donald Trump defeated Hillary Clinton in the 2016 presidential contest. 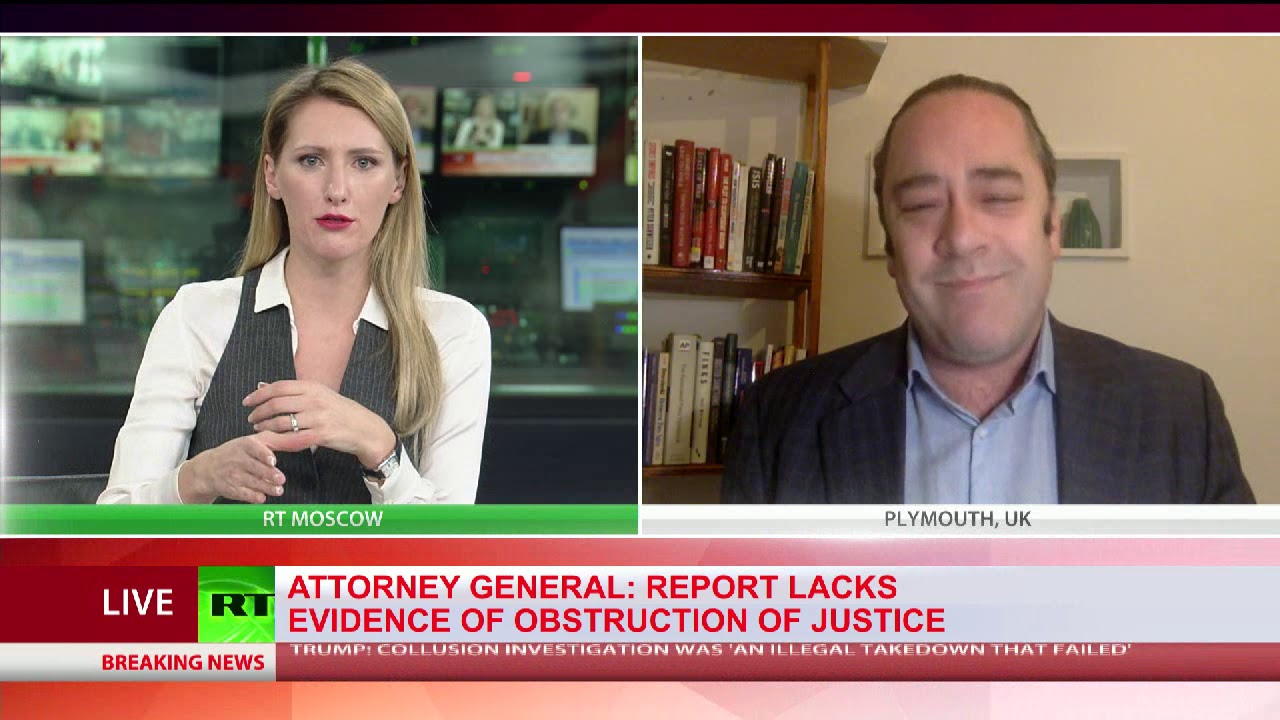 .
NOTE: 21st Century Wire and its editor Patrick Henningsen called out RussiaGate as a hoax back in November 2016 – long before it was ‘safe’ to confidently declare the scale of the fraud. Our publication conducted extensive research back in 2016 which clearly demonstrated the Russians did not meddle, influence, or hack the 2016 US Elections. See our accurate and prescient reporting at that time: