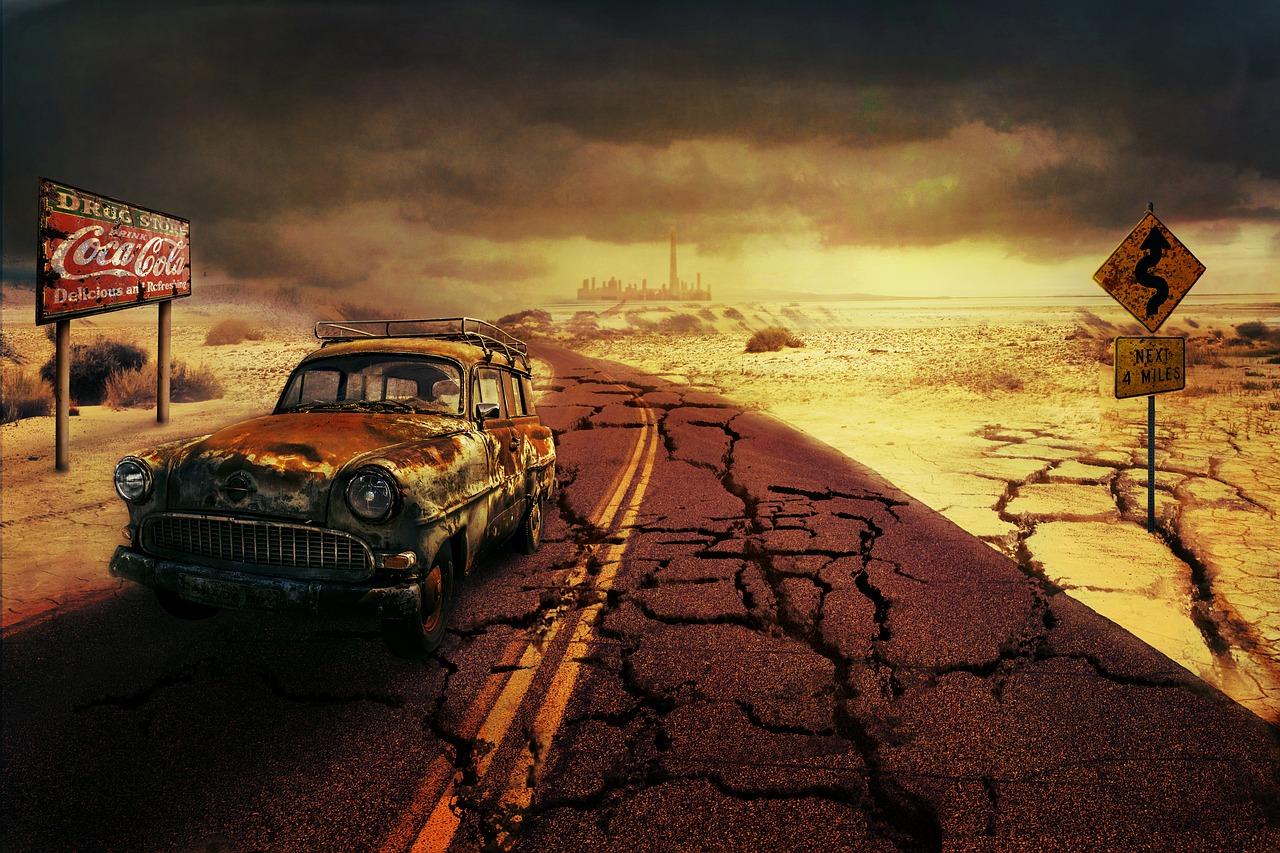 We are witnessing a worldwide environmental collapse, and nobody seems to know how to stop it.  As you will see below, a study that was just released that looked at more than 5,000 species of birds, mammals and amphibians discovered that nearly a quarter of them “will almost certainly face extinction”.  Never before has our society faced such a massive collapse of life on a planetary scale, and yet the vast majority of the population doesn’t seem concerned about what is happening.  Species after species is being permanently wiped out, and most of us couldn’t care less.

The time for action is now.  According to this new study, over 1,200 species will soon be extinct unless dramatic action is taken.  The following comes from the Guardian…

More than 1,200 species globally face threats to their survival in more than 90% of their habitat and “will almost certainly face extinction” without conservation intervention, according to new research.

Scientists working with Australia’s University of Queensland and the Wildlife Conservation Society have mapped threats faced by 5,457 species of birds, mammals and amphibians to determine which parts of a species’ habitat range are most affected by known drivers of biodiversity loss.

Once these species are gone, they will be gone forever.

And remember, this study from Australia only included larger creatures such as birds, mammals and amphibians.  The situation is far more dire when we look at what is happening to the insect world.  The following is an excerpt from my previous article entitled “Insect Apocalypse: The Global Food Chain Is Experiencing A Major Extinction Event And Scientists Don’t Know Why”…

Scientists are telling us that we have entered “the sixth major extinction” in the history of our planet. A brand new survey of 73 scientific reports that was just released has come to the conclusion that the total number of insects on the globe is falling by 2.5 percent per year. If we stay on this current pace, the survey warns that there might not be “any insects at all” by the year 2119. And since insects are absolutely critical to the worldwide food chain, that has extremely ominous implications for all of us.

In case you are wondering, humanity would not survive very long without insects.

In fact, it has been estimated that if all bees go extinct that most of humanity will be wiped out within ten years.

The global food chain is literally dying right in front of our eyes, and I cannot understand why more people are not deeply alarmed by this.

We are facing an unprecedented crisis in our oceans as well.  Researchers in Canada have discovered that levels of phytoplankton have dropped by about 40 percent since 1950…

The tiny organisms, known as phytoplankton, also gobble up carbon dioxide to produce half the world’s oxygen output—equaling that of trees and plants on land.

But their numbers have dwindled since the dawn of the 20th century, with unknown consequences for ocean ecosystems and the planet’s carbon cycle.

Researchers at Canada’s Dalhousie University say the global population of phytoplankton has fallen about 40 percent since 1950.

Without phytoplankton, our oceans would quickly become giant “dead zones”, and at the pace we are going we don’t have too long before that will happen.

And the truth is that the frightening drop in phytoplankton levels is already having a dramatic impact on the food chain.  I have shared the following quote from Chris Martenson before, but it is worth sharing again…

This is something I’ve noticed directly and commented on during my annual pilgrimages to the northern Maine coast over the past 30 years, where seagulls used to be extremely common and are now practically gone. Seagulls!

Next thing you know, some other major food chain will be wiped out and we’ll get oceans full of jellyfish instead of actual fish.

Are you starting to understand where I am coming from?

Our planet is literally dying, and there is only a very, very limited amount of time to do anything about it.

Meanwhile, western civilization is dying as well.  Paul Joseph Watson has just produced a video entitled “The Collapse Of Western Civilization”, and it is perhaps the finest video that he has created to date.  If you have not seen it yet, I would encourage you to check it out.

In an accompanying article, Watson listed some of the evidence that our society is in the process of collapsing…

From spiritual bankruptcy, to mass chemical dependence, to rampant addiction to sensual stimulation.

Almost every factor that precedes the collapse of great civilizations has been met by the west.

Our destruction is long overdue.

People identifying as Christians is at its lowest level ever.

As usual, Watson is right on the money.  We have lost our values, we have no clear direction as a society, and we are deeply, deeply miserable.  Just consider the following numbers from the CDC…

The number of deaths from alcohol, drugs and suicide in 2017 hit the highest level since federal data collection started in 1999, according to an analysis of Centers for Disease Control and Prevention data by two public health nonprofits.

The national rate for deaths from alcohol, drugs and suicide rose from 43.9 to 46.6 deaths per 100,000 people in 2017, a 6 percent increase, the Trust for America’s Health and the Well Being Trust reported Tuesday.