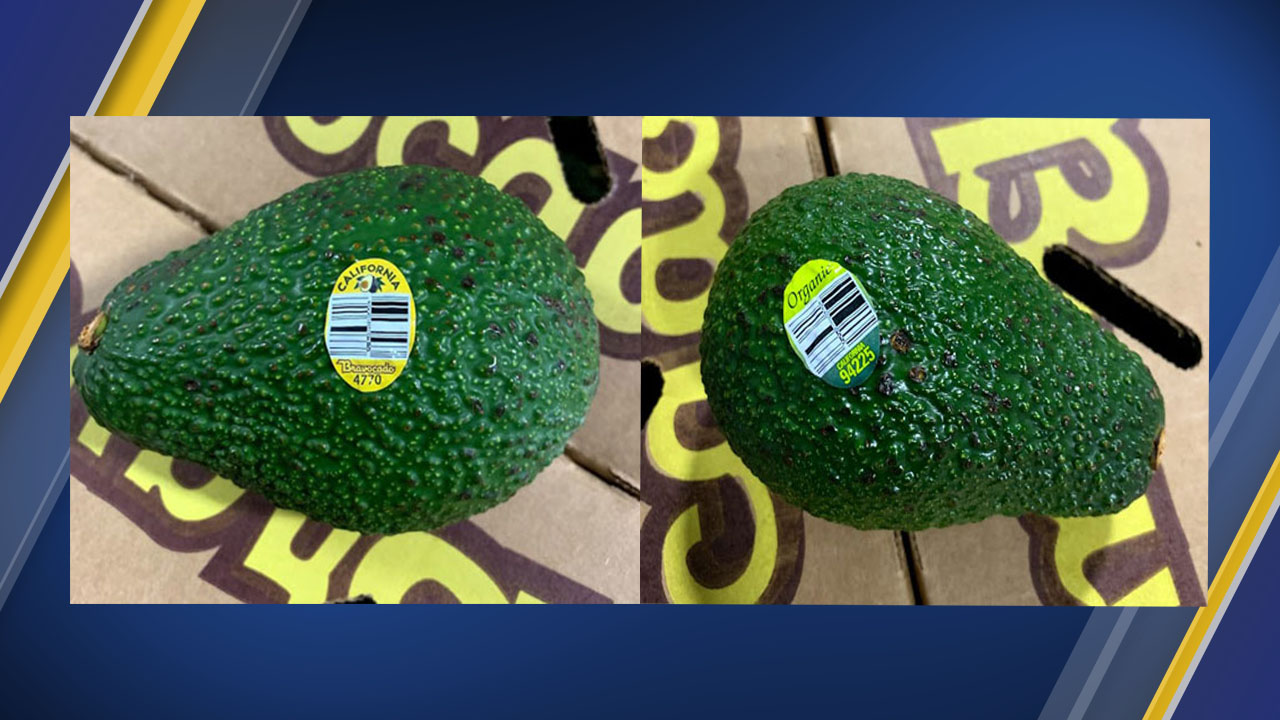 The FDA has announced that both conventional and organic California avocados distributed to 6 states have been recalled due to possible contamination with listeria.

Which avocados are recalled?

Only the California avocados have been recalled. Avocados from Mexico are not subject to this recall. The conventional avocados bear a “Bravacado” label, but the organic avocados only say “California” on the label. The Henry Corp has contacted retailers to have their products pulled from the shelves.

The recalled avocados were distributed to six states.

If you believe you may have some of the recalled avocadoes, you are urged to discard them or to return them to the store for a full refund.  If you have questions, contact Henry Avocado at (760) 745-6632, Ext 132 or visit www.henryavocado.com/media

Listeria is a pathogenic bacteria that causes the infection listeriosis. The Food Poisoning Journal reports:

Listeria monocytogenes (Listeria) is a foodborne disease-causing bacteria; the disease is called listeriosis. Listeria can invade the body through a normal and intact gastrointestinal tract. Once in the body, Listeria can travel through the blood stream but the bacteria are often found inside cells. Listeria also produces toxins that damage cells. Listeria invades and grows best in the central nervous system among immune compromised persons, causing meningitis and/or encephalitis (brain infection). In pregnant women, the fetus can become infected, leading to spontaneous abortion, stillbirths, or sepsis (blood infection) in infancy. (source)

Listeriosis can be very serious. The incubation time after being exposed to the bacteria is one to eight weeks. Symptoms can run the gamut.

A person with listeriosis usually has fever, muscle aches, and gastrointestinal symptoms such as nausea or diarrhea. If infection spreads to the nervous system, symptoms such as headache, stiff neck, loss of balance, confusion, obtundation (decreased consciousness) or convulsions can occur. With brain involvement, listeriosis may mimic a stroke.  (source)

How does food get contaminated with listeria?

The bacteria is often found in soil and water. Animals can carry it and infect meat and dairy products. Even worse, the bacteria is capable of surviving in a processing facility for years, contaminating the food packaged there.

Listeria can also reside in your refrigerator and contaminate other foods there.

Contaminated food can bring Listeria into the home. Unlike most bacteria, Listeria germs can grow and spread in the refrigerator. So if you unknowingly refrigerate Listeria-contaminated food, the germs not only multiply at the cool temperature, they could contaminate your refrigerator and spread to other foods there, increasing the likelihood that you and your family will become sick. (source)

If you brought home food that was contaminated with listeria, you need to thoroughly clean your fridge and throw out in food that the contaminated food came in contact with. The FDA advises: