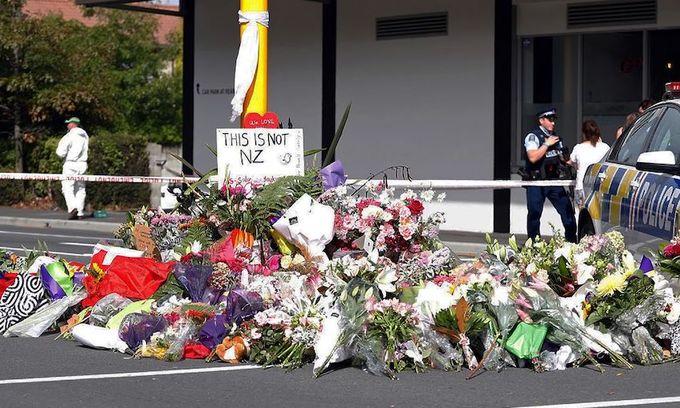 If you have been listening to the MSM about the New Zealand mass murderer Brenton Tarrant, you would know he is a self-identified racist and “eco-fascist,” while many would be under the incorrect assumption that he is a Donald Trump supporter, and a white supremacist, as the media carefully cherry picks and spins portions of his 74 page manifesto.

Some in the media will tell you they don’t link directly to that 74 page Manifesto, because it gives “mass killers a platform,” but in reality, they only want you to learn what they feel is important for you to know, rather than allowing readers the ability to read the document and come to their own judgements and conclusions.

With that said, we are providing a link to the Manifesto for those that wish to come to their own conclusions, but I am not embedding the document into the website, because frankly we don’t want it on ANP.

[UPDATE] Link to manifesto had to be replaced with another because big tech is attempting to completely wipe it off the internet, and other links that had it uploaded are now showing error pages. If the link above is removed, please let us know, either in the comment section or via email and we will find another. It may be horrible history, but this is history and should not be erased off the internet. 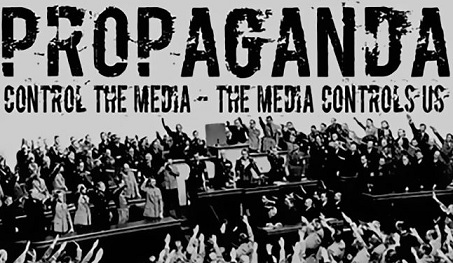 Readers can see the coordinated media spin in regards to the killer and his motives just by doing an online search, but after having finished reading the manifesto for myself, titled “The Great Replacement,” I have found that what the media is not reporting is far more telling than what they are reporting.

Let me provide an example from an op-ed over at USA Today, where the writer wants the media to stop excerpting the Manifesto because it is giving the killer a platform, as he admits that while he refers to Brenton Tarrant as a “white supremacist,” the writer also admits he did not read the manifesto “cover to cover.”

Besides my abhorrence for the substance, it is hardly worth my time to read “The Great Replacement” from cover to cover. I get it, the author feels marginalized and wronged because he is being denied advantages supposedly promised by virtue of his race.

That is a pity because that tells me he allowed others to define and cherry pick talking points. Had the writer done his own research he would have been able to distinguish the difference between a white “supremacist,” and a white “nationalist.”  The rantings of Tarrant do not talk about “whites” as being supreme, or better than anyone else,  he pushes the assertion that he believes whites are being replaced by other groups and will become the minority in European countries.

A small point, but representative of the misleading nature of what the media is reporting.

Another example: From the media coverage we have seen since March 14th, one would excused for believing the alleged killer was a Donald Trump supporter, yet on page #16, in a portion where he creates a very bizarre question and answer segment with him as the “interviewer,” and one being interviewed, he directly addresses that issue.

Were/are you a supporter of Donald Trump?
As a symbol of renewed white identity and common purpose? Sure. As a policy maker and leader? Dear god no.

Listening to the media, one would also think they alleged killer was “conservative,” or a “right winger,” yet on that same page (16), he claims he is both “right wing,” and “left wing,” qualifying the answer with “depending on the definition.”

The point here is if one wants to know the motives, the media isn’t providing the information without their own biased spin, so one would have to read the actual document, although fair warning, it is abhorrent. In my personal opinion, the man is a monster, not for his reasoning as much as his belief that killing children is acceptable, calling for the murder of specific individuals, and believing that mass murder is justifiable. 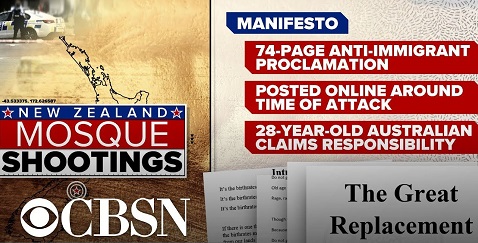 CREATED BY THE MEDIA, FOR THE MEDIA

Something the media isn’t highlighting or reporting on, is the alleged killer’s obsession and disdain for the media itself. In the 74 page manifesto, the media is referenced 17 separate times, while the term press is also referenced a couple of times.

He refers to the media at the bottom of page #20 and page #59 as “anti-white media machines,” lumping them in the same category as “Antifa/Marxist/Communists,” which he calls “anti-white scum,” on page #27.

While Tarrant’s actions are hideous, massacring people as they were praying, the media helped create him and his attitude, and CNN offers us recent proof of how “anti-white” the media truly is in their Beto O’Rourke coverage, where in one day, they bemoaned his being a ‘white male” 52 different times.

How many times have we seen liberals and media outlets attack “white” women for voting for president Trump in 2016, or call his election a “whitelash,” among other attacks against white voters? There is a never-ending supply of articles from the liberal media about “white privilege.”

In another portion of his strange interview with himself, he explains why he used firearms rather than other methods he claimed to have the resources to use.  The MSM would provide “extra media coverage,” which would incite the gun grabbers in the United States to push for more gun control, while Second Amendment supporters would see it as an attack against our constitutional rights, which would result in “a dramatic polarization of the people in the United States and eventually a fracturing of the US along cultural and racial lines.” (Page #11)