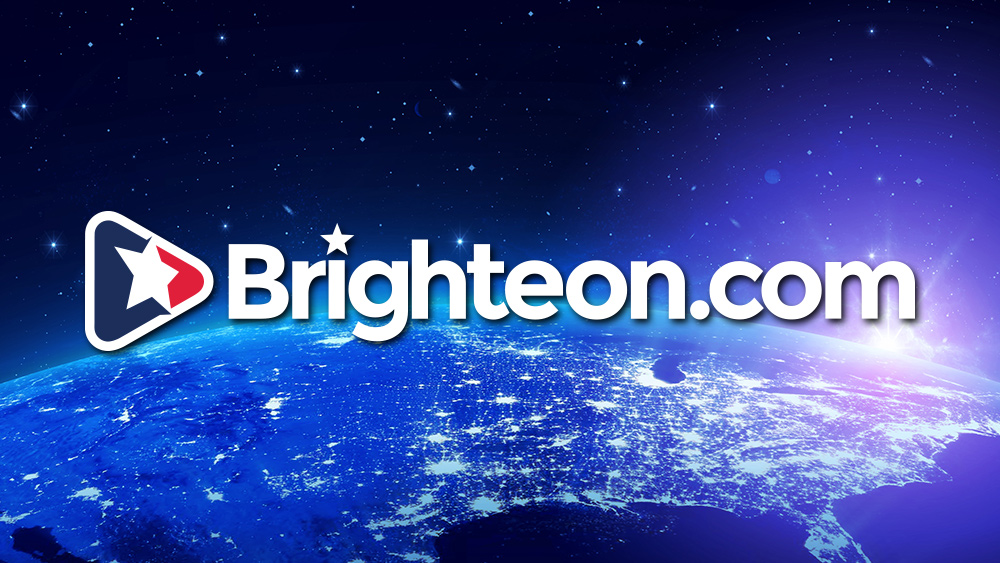 If ever there was a gleaming example of how appeasement of Left-wing tyranny is never the answer, this one is.

Earlier this week, Natural News founder and editor Mike Adams, the Health Ranger, who is also the founder and developer of free speech video platform Brighteon.com, posted a breaking news alert that the platform was “under extreme threat” from providers of Internet infrastructure because users of the site had posted videos of New Zealand terrorist Brenton Tarrant’s livestream murders.

We are being threatened to remove all the videos or face complete annihilation online, starting with being de-platformed from infrastructure providers, followed by legal action from none other than the nation of Australia (not even New Zealand itself, but Australia and its “Office of the eSafety Commissioner.”)

We anticipated this exact scenario many months ago, and we have been feverishly building alternative internal infrastructure to eliminate any dependencies on upstream infrastructure providers, to the extent that such a configuration is possible. However, we are still several months away from completion of that build out phase. Sadly, over the next few hours we are being forced — essentially “at gunpoint” (the irony being completely lost of the fascists who now control the ‘net) — to delete all videos containing footage of the New Zealand shooting.

Under New Zealand law, it’s very illegal to post materials that would “be injurious to the public good,” such as — obviously — videos of a crazed madman gunning down Muslim worshippers.

Never mind that in the land of Kiwi it’s perfectly fine to stream content via YouTube of Islamic State fighters executing captives by shooting them in the head or images of Civil War dead streamed on Netflix.

But again, that’s New Zealand law; America has a Constitution containing specific protections for media, speech, and expression. Why should American video hosting companies like Brighteon be forced to comply with the laws of a foreign government?

Nevertheless, Adams agreed with the demands of the global speech Nazis and he had all videos related to Tarrant’s act of terrorism removed from the platform. But that wasn’t good enough. (Related: To protect speech and democracy, President Trump must now seize the domain names of Google, Facebook, Twitter and other tech giants that abuse their power to silence human beings.)

Now, he says, a prominent New Zealand ISP is blocking all Brighteon videos, forcing users there to use VPN in order to access content on the platform.

Just like users in communist China, Cuba, Venezuela, and even Russia to a degree.

Mind you, New Zealand is a small country of about 5 million, but that’s not really the point. The government there is supposed to be a democracy — guaranteeing freedoms and liberties and the right to choose what to see and not see. And yet, the Leftists who run the government and its compliant corporations are behaving less like champions of democracy and more like disciples of Josef Stalin and Mao Zedong.

The law permitting the government to censor the Christchurch mosque shootings by Tarrant is an internal matter. A majority of New Zealanders have obviously decided the law is appropriate and worthy because they have not elected a majority to their national legislature with a mandate to repeal it.

Even blocking the banned content from being streamed inside the country no matter where it is hosted is up to New Zealand’s government regulators and content services. But blocking all videos from a platform that has agreed to your demands to take down offensive or illegal content out of — spite? — is unacceptable, or should be in a ‘free’ country.

This episode just goes to show, again, how intolerant the Left and how they aren’t interested in dialogue or compromise or ‘working things out’ with political opponents. They demand strict conformity and when they don’t get it they respond like authoritarians.

Then again, as Adams will tell you, they will respond like authoritarians even if you agree to their demands.

“The Infiltrator” Robert Mazur: Dissecting The Cartels and Banks