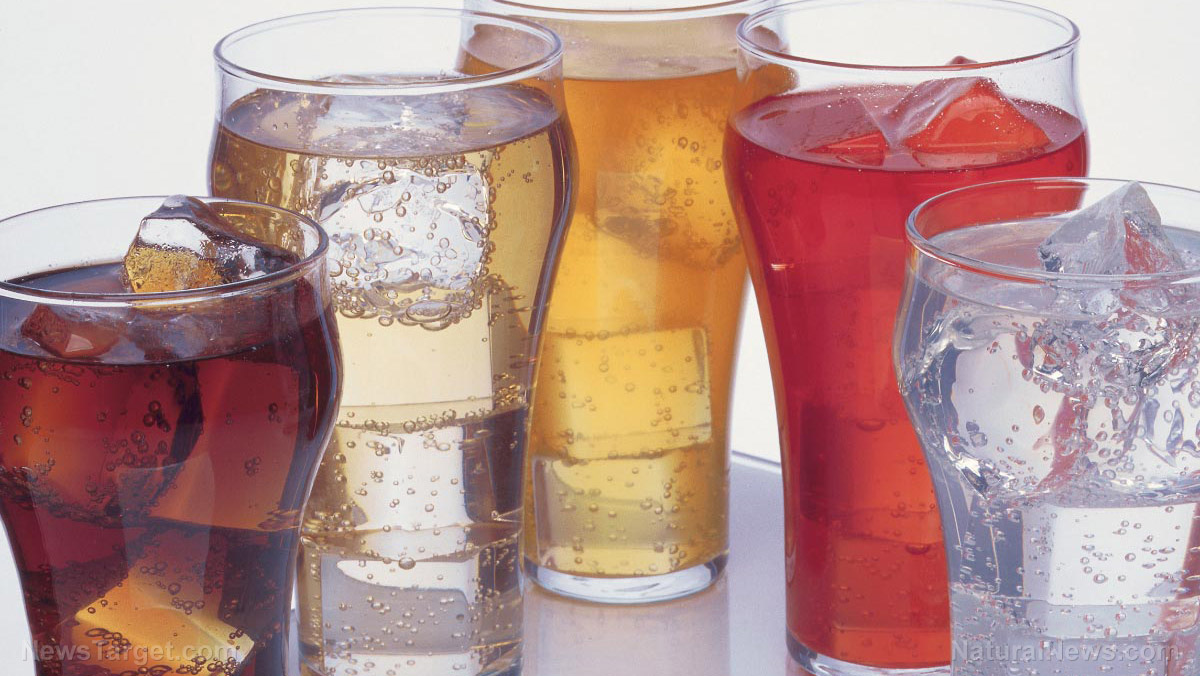 The most popular yet infamous artificial sweetener on the market just got tagged by two highly credible science studies as being correlated with accelerated brain aging. On the hook for causing smaller overall brain volume, a significantly smaller hippocampus and poorer memory, not only was aspartame implicated in the science studies, but “regular” soda also. Most people know that soda is loaded with sugar but did anyone know their brains were being damaged, or could they even realize it themselves? This mind-blowing research reveals that these soda and diet soda consumers, who drink even just two of these drinks a day, were nearly three times as likely to have a stroke and develop dementia than people who already know better and avoid sodas in general.

Americans consume more than 10 million metric tons of sugar every year. Millions of consumers believe the only way to get their sweetness without sugar is to consume artificial sweeteners like aspartame, sucralose and sorbitol, but there’s a steep price to pay for all this “sweet misery.” Now, new research shows that fructose and aspartame are both health criminals that do much more damage to the brain than the brain-damaged consumers can ever imagine.

Of course, no one or two clinical studies are the “be-all and end-all” of the conclusion about these toxic products’ effects on the body and brain, but let’s be honest with ourselves – filtered water and organic tea are safer than consuming any drinks made by corporations in laboratories using genetically modified corn sugar and genetically modified bacteria. Certainly the CDC is not interested in protecting Americans from soda or diet soda, or they would step in and conduct further scientific studies like these two.

The link between diet soda consumption and dementia was not previously known. It’s also possible that artificial sweeteners are transforming gut bacteria and altering the brain’s perception of what food is actually “sweet” or not. The body could be getting tricked into ingesting and utilizing carcinogenic material that it would otherwise discard as unusable. Consumers would be wiser (literally) to avoid soda, diet soda, artificial sweeteners and conventional sugar altogether.