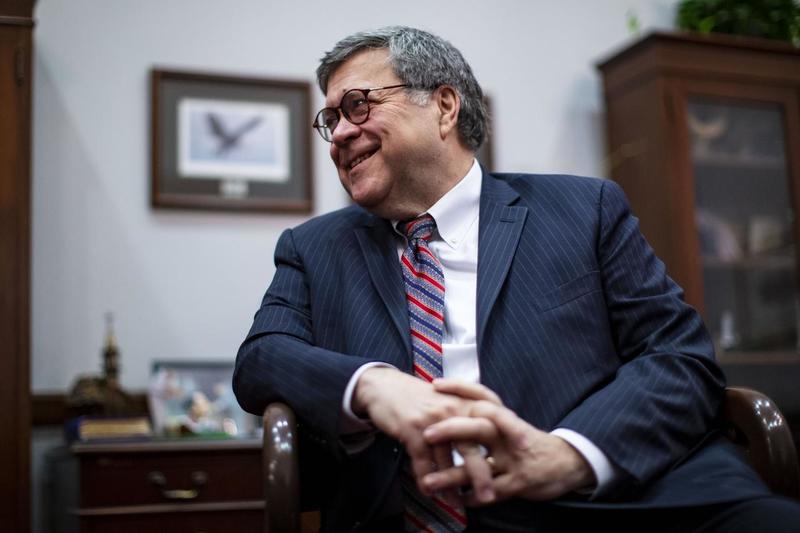 Update: In response to Barr’s letter announcing the upcoming release of a redacted version of the Mueller report, Chairman Nadler said: “As I informed the Attorney General..Congress requires the full and complete Mueller report, without redactions, as well as access to the underlying evidence, by April 2.  That deadline still stands.”

Attorney General William Barr wrote a Friday letter in response to Senate Judiciary Chair Lindsey Graham (R-SC) and House Judiciary Chairman Jerrold Nadler (D-NY) notifying them that a redacted copy of the Mueller report will be delivered to Congress, then available to the public, by mid-April “if not sooner.”

Nadler to Barr saying he'll release rpt by mid-April if not sooner: "As I informed the Attorney General..Congress requires the full and complete Mueller report, without redactions, as well as access to the underlying evidence, by April 2. That deadline still stands" 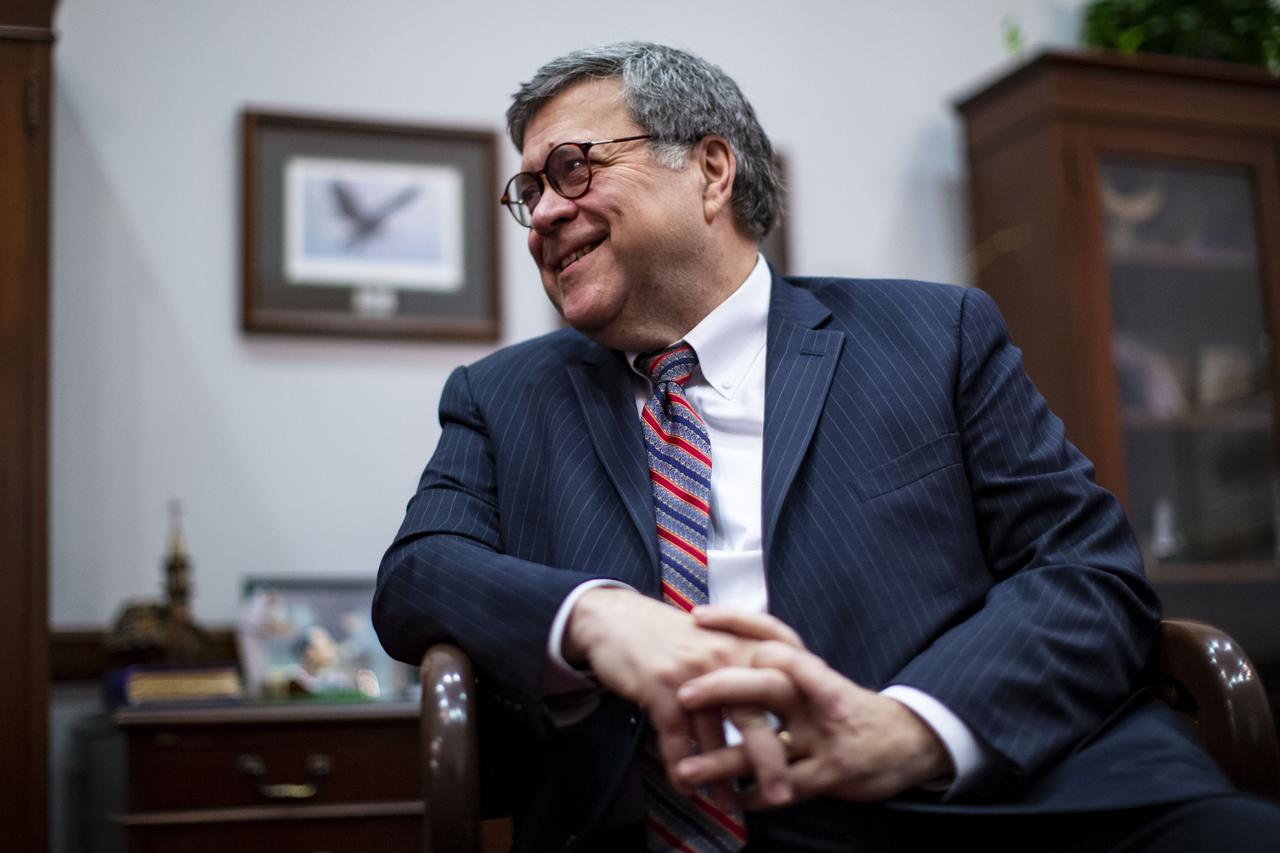 “Everyone will soon be able to read it on their own,” wrote Barr.

The report will be nearly 400 pages, while Barr writes that there is no plans to let the White House review it beforehand.

“Although the president would have the right to assert privilege over certain parts of the report, he has stated publicly that he intends to defer to me and, accordingly, there are no plans to submit the report to the White House for a privilege review.”

Barr also disputes the characterization that a four-page letter released on Sunday was a “summary” of Mueller’s report.

“My March 24 letter was not, and did not purport to be, an exhaustive recounting of the Special Counsel’s investigation or report,” writes Barr. “As my letter made clear, my notification to Congress and the public provided, pending release of the report, a summary of its “principal conclusions” — that is, its bottom line. The Special Counsel’s report is nearly 400 pages long (exclusive of tables and appendices) and sets forth the Special Counsel’s findings, his analysis, and the reasons for his conclusions. . . . I do not believe it would be in the public’s interest for me to attempt to summarize the full report or to release it in serial or piecemeal fashion.” 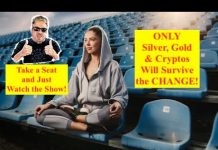 ALERT! Stocks Falling as Our World is Breaks FREE from Controllers!! (Bix Weir)