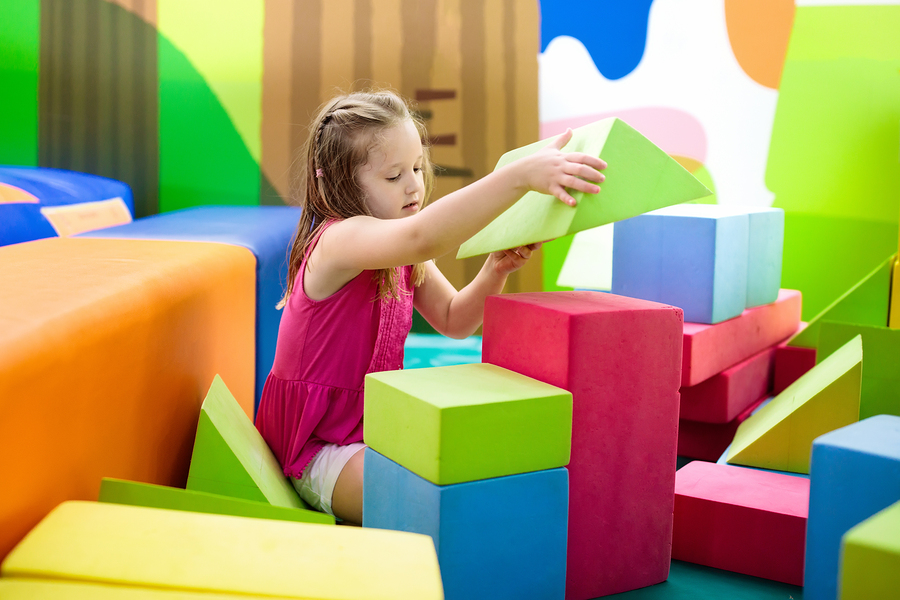 While it seemed that originally Italy’s current far-right Five Star Movement (M5S) government wasn’t going to require vaccines for school and that Italian Health Minister, Giulia Grillo understood choice was every parents right, something has changed.

“Under a new law from the Italian government, all unvaccinated kids under the age of six can be barred from public schools and while kids aged 6-16 cannot be banned they risk their parents having to pay a €500 ($560) fine. The ban comes amid a surge in measles cases in the European country. Among the 10 mandatory vaccinations for school, admission are shots for chicken pox, polio, mumps, rubella and of course, measles. The Lorenzin law, named for the former Italian Health Minister who introduced it, came into effect on Tuesday.”1

However, it seems like many people and companies here in the U.S., the change came after “a wave of criticism”1they received after Italy had a “measles outbreak” last summer that saw less than 200 people infected and no deaths.

Before this law, Italy’s rates of vaccinations had dropped below the 80 percent mark, well below the WHO recommendation of a 95 percent vaccination rate in order to have what they have erroneously labeled as “herd immunity” (something that cannot be achieved when both the adult population isn’t actually boostered and you use vaccines).

“…according to the BBC, the local authority in Bologna has sent around 300 letters of suspension to parents and a total of 5,000 children still do not have their vaccine documents up to date.”1

It has been reported that nine European countries currently have mandatory vaccine laws for MMR (Bulgaria, Croatia, Czech Republic, France, Hungary, Italy, Latvia, Poland, and Slovakia) and that all 31 European countries either recommend or introduced mandatory measures for all ten vaccines (minus Iceland which does not recommend Hepatitis B.)

It’s easy to keep your mouth shut about other people’s rights when you don’t care about what they are loosing. However, once you give the government autonomy over your body, the books you can buy, and what you can say in the public sphere- a.k.a. the internet– make no mistake, it will soon be your issues and privacy that someone wants to take away. Wake up, people.

Democrats Are Ready to Trash the Second Amendment