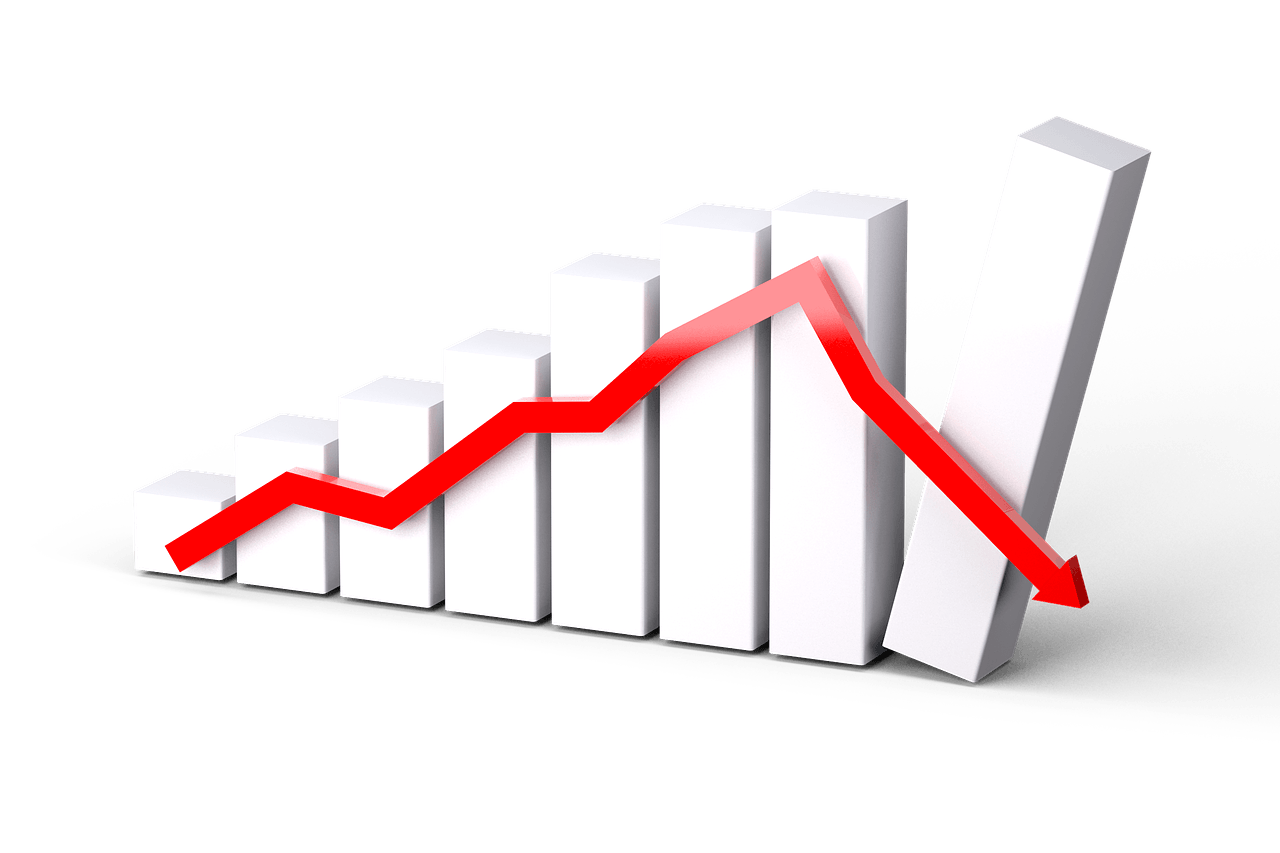 2019 sure has been a weird year so far.  On Wall Street, everything has been coming up roses for investors up to this point.  Stock prices have risen more than 10 percent year-to-date, and the horrible crashes of late last year are quickly fading from memory.  Meanwhile, the real economy is literally falling to pieces right in front of our eyes.  Debt delinquencies are at unprecedented levels, bankruptcies are soaring, retail stores are closing at a record pace, this is the worst economy for farmers since the early 1980s, exports are plummeting and a brand new real estate crisis has now begun.  Economic cancer is rapidly spreading throughout our country, and the U.S. economy is deteriorating at the fastest pace that we have seen since the last recession.  So how long will it be before Wall Street catches up with economic reality?

The retail industry is being hit particularly hard.  At the end of last week, major retailers announced 465 store closings in a single 48 hour period…

The ‘retail apocalypse’ is alive and well this week with major chains such as Gap, JCPenney, Victoria’s Secret and Foot Locker all announcing massive closures, totalling the death of more than 465 stores over the last 48 hours.

And those closings already bring the grand total for 2019 to “a whopping 4,309 store closures”…

That builds on recent store closure announcements by Gymboree, Payless ShoeSource, Charlotte Russe and Ann Taylor parent company Ascena Retail, to name a few. A whopping 4,309 store closures were announced by retailers just in the first two months of this year, Coresight Research said in a research note on Friday. That’s well ahead of the number of announcements the market research firm was tracking this same time a year ago, it said.

The term “retail apocalypse” is being thrown around so frequently these days that it has almost lost its meaning, but the worst is yet to come.

Meanwhile, layoffs are starting to come fast and furious now.  For example, I was recently made aware of major job cuts that just happened in North Carolina…

Duke Energy Corp. eliminated 1,900 positions in its latest round of job reductions, largely through voluntary buyouts but with some involuntary layoffs included.

For the first time since the last recession, I think that it is time to start visiting sites like Daily Job Cuts on a regular basis once again.  Millions of Americans lost their jobs in 2008 and 2009, and a lot of you can still remember how painful that was.

In the middle of the country, the big news is “the farm apocalypse”.  Last week, we learned that farm debt has now jumped 30 percent since 2013…

“Farm debt has been rising more rapidly over the last five years, increasing by 30% since 2013 – up from $315 billion to $409 billion, according to USDA data, and up from $385 billion in just the last year – to levels seen in the 1980s,” Perdue said in his testimony to the House Agriculture Committee.

As a result of this giant mountain of debt, a ton of small and mid-size farms are going under.  As I noted the other day, farm debt delinquencies have now reached the highest level that we have witnessed in 9 years.

I really, really don’t understand the people that are telling us that everything is going to be okay.

Everything is not okay, and things are getting worse with each passing day.  ISM’s manufacturing survey just hit the lowest level in 26 months, and for a whole bunch more extremely ominous economic numbers please see my previous article entitled “18 Really Big Numbers That Show That The U.S. Economy Is Starting To Fall Apart Very Rapidly”.

Of course it isn’t just the U.S. that is hurting.  Up north, Canada is literally teetering on the brink of recession…

The Canadian government shocked the professional financial and economic media with their latest fourth quarter GDP releaseshowing the economy has essentially come to a grinding halt at 0.1% growth.

And over in Europe, things are arguably even worse.  Germany is supposed to have the strongest economy in the entire region, but they are also right on the brink of recession…

The country’s economy just escaped entering recession territory last month, with GDP growing at just zero percent following a 0.4 percent contraction in the previous three-month period. But Germany could be just weeks away from a recession-threatening double whammy as a potential no-deal Brexit and Donald Trump’s warning to hike car tariffs by up to 25 percent could send the economy tumbling. Chancellor Angela Merkel’s ministers have entered into a frantic plan to avert an economic catastrophe which could end Europe’s biggest economy’s golden growth for a decade.

This is a global economic slowdown, and many believe that it will be even worse than what we experienced in 2008.

But as I have previously warned, we aren’t just heading toward an economic storm.  Everything that can be shaken will be shaken, and that includes our governmental institutions.

On Sunday, we learned that the House Judiciary Committee is opening an investigation into obstruction of justice by President Trump.  The following comes from Reuters…

The House Judiciary Committee will seek documents from more than 60 people and organizations as it begins investigations into possible obstruction of justice and abuse of power by President Donald Trump, the panel’s chairman said on Sunday.

This is going to be a year of great governmental shaking.  And no matter which side emerges victorious from the legal struggles and from the election of 2020, the truth is that our governmental institutions will never be the same again. 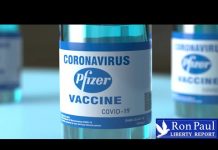