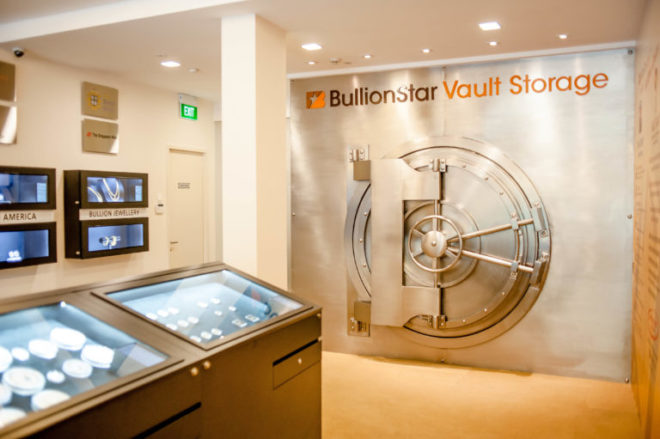 Under US tax law, an Individual Retirement Account (IRA) is an account structure designed to save for retirement. IRAs can be opened by any US resident with taxable income. The main attractions of an IRA is that it is tax-incentivized, and contributions can be funded from pre-tax income.

A self-directed IRA is a version of an IRA that facilitates investment into a wide variety of assets such as real estate, precious metals, mutual funds, hedge funds, REITs, bonds etc. While IRAs can hold this range of assets, an IRA established to specifically invest into precious metals is commonly known as a precious metals IRA.

There are a number of different types of IRA such as ‘Traditional’ IRAs, ROTH IRAs, SIMPLE IRAs and SEP IRAs. A Traditional IRA is opened by an individual. Growth of investments held in this account is tax free, and tax-deductible contributions within various IRS parameters are allowed. Withdrawals from a traditional IRA are not tax-deductible.

SIMPLE IRAs are IRAs set up by an employer, hence the name SIMPLE = Savings Incentive Match Plan for Employees. Contributions are tax deductible in a similar way to a Traditional IRA. Both employee and employer can contribute into this type of IRA.

A SEP IRA, meaning Simplified Employee Pension (SEP), is set up by an employer and only the employer can contribute to the IRA. Like a Traditional IRA, employer contributions are tax-deductible. 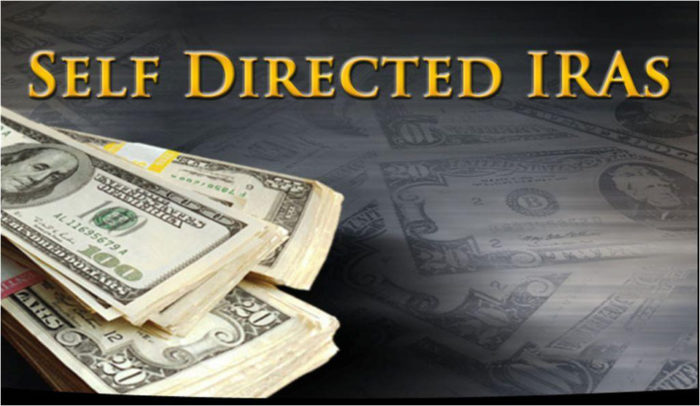 While an IRA custodian/trustee has to be based in the US, the secure storage vaults which guard the precious metals held within an IRA can be based outside the US, As one of the safest and most secure jurisdictions in the world, it is practical as well as simple for IRAs to hold precious metals offshore in Singapore.

Under IRS rules, a wide range of investment grade precious metals can be held within IRAs, under parameters specified in US Tax code, section 408, title 26. The legislation allows for gold, silver, platinum and palladium bullion coins, and gold, silver, platinum and palladium bullion bars as eligible investments in the IRA structure.

Precious metals first became eligible for IRAs in 1986 when American Eagle gold and silver coins were launched by the US Mint and simultaneously added to the IRS rules. Then in 1997, platinum American Eagles were also made IRA eligible after the US Mint launched the platinum eagle. At the same time in 1997, the IRA exemptions were significantly expanded to include a wide variety of other precious metals coins and bars precious metals bars. This followed successful lobbying of Congress by the Industry Council for Tangible Assets (ICTA)  to extend eligibility criteria to this wider range of bullion coins and bullion bars. The actual parameters added to the Tax Code in 1997 were as follows:

“a coin issued under the laws of any State, or

any gold, silver, platinum, or palladium bullion of a fineness equal to or exceeding the minimum fineness that a contract market (as described in section 7 of the Commodity Exchange Act 7, USC 7), requires for metals that may be delivered in satisfaction of a regulated futures contract,

Under the IRS wording, ‘Any State’ refers to any nation state. Therefore, precious metal coins issued by international (non-US) mints are eligible for holding within IRAs.

The reference to bullion which meeting a specific fineness or purity in terms of the Commodity Exchange Act also allows any bullion bar to be IRA eligible once it passes the fineness criteria for precious metals that underlie exchange traded futures contracts in the US. This would be a ‘fineness’ equal to or greater than 0.995 fine for gold, 0.999 fine for silver, and 0.9995 fine for platinum and palladium.

Therefore since 1997,  gold, silver, and platinum coins issued by the US Mint, as well as precious metals coins issued by other countries, as well as gold, silver, platinum and palladium bullion bars of investment grade quality, have all been eligible to be held as qualifying investments within IRAs. Based on the IRS definition of bullion, precious metals rounds meeting the minimum fineness can also be held within IRAs.

The 1997 IRS amendment also added that precious metals held by an IRA have to be in the physical possession of a trustee, which according to the IRS, is a supervised US incorporated bank or credit union or a person who demonstrates to the IRS that they have the expertise to administer a trust in compliance with IRS legislation.

The following precious metals coins and bars are eligible investments to be held within IRAs:

Gold bars with a fineness greater than or equal to .995. This would include gold bars produced by LBMA approved mints and refineries such as Argor-Heraeus, PAMP, Metalor, the Royal Canadian Mint and the Perth Mint.

Silver bullion bars of fineness greater than or equal to .999 silver.

Platinum bullion bars with purity greater than or equal to 99.95% such as platinum bars from Heraeus, Balcambi, and Argor Heraeus.