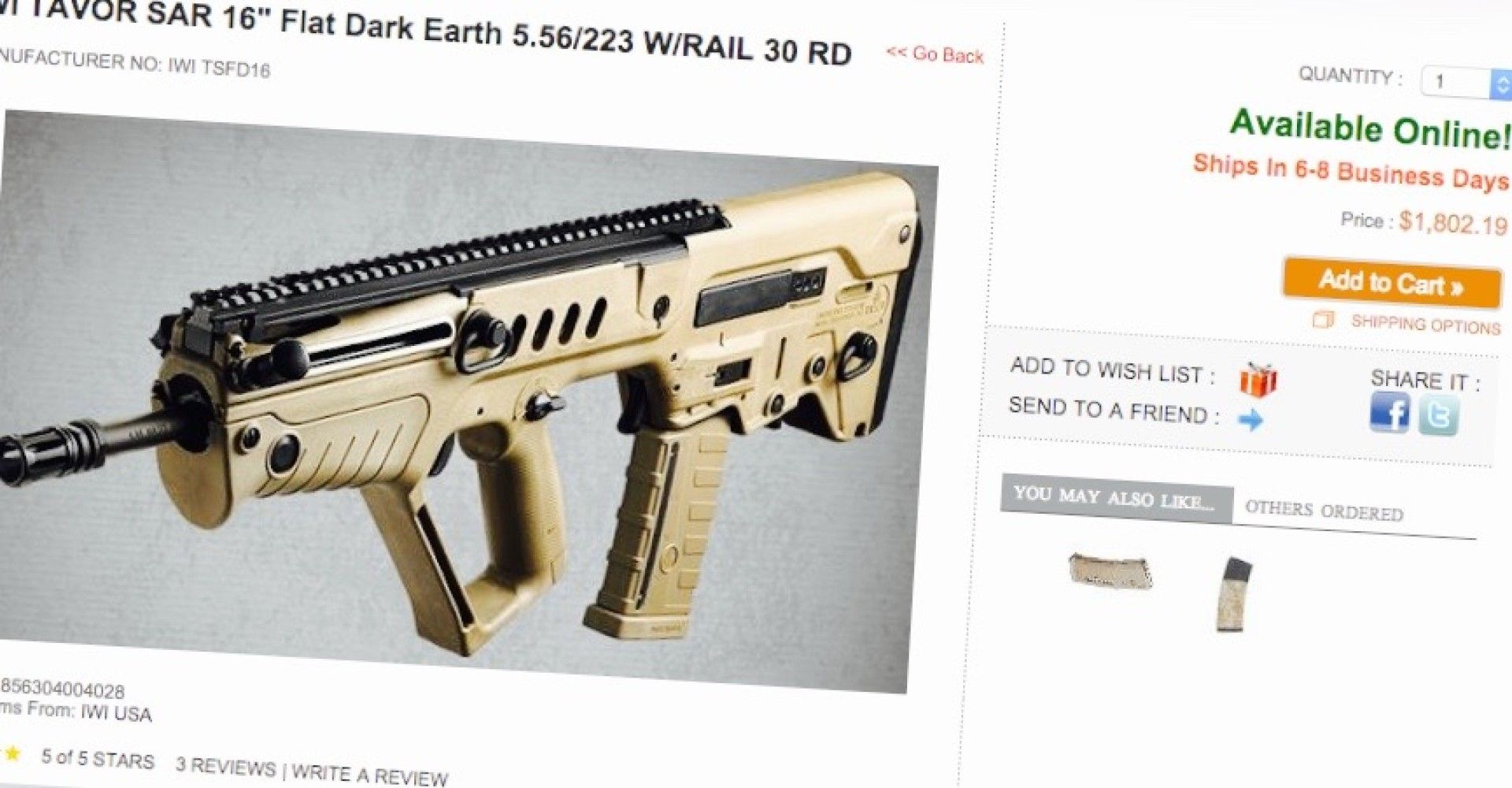 Prior to 1968, most adults in the United States could purchase a firearm without state interference. Guns were available in local retail stores, as well as mail-order catalogs, and as long as you hadn’t been convicted of a felony and you had the funds, there weren’t any questions asked.

Things are different now. Depending on where in America you are and what type of gun you want to buy, there’s a good chance you’ll need to pass a NICS-mandated background check to complete your purchase.

Although many people hold a strong opinion for and against gun background checks, they’ve proven to be an integral part of the state’s gun control apparatus – and they don’t appear to be leaving anytime soon.

Since background checks are such a requirement for today’s gun enthusiasts, it’s important for gun owners (and those who may someday be gun owners) to understand everything they can, including how the current system works and how it came to be.

THE HISTORY OF GUN BACKGROUND CHECKS IN THE U.S.

The history of background checks for gun purchases reaches back to the first restrictions placed on individuals trying to purchase firearms. Here in the U.S., this occured after the Civil War, when several southern states adopted “Black Codes,” which replaced the prior slave codes and worked to suppress the freedoms of black Americans. Among other restrictions, the Black Codes forbade African-Americans from owning firearms.

The Federal Firearms Act of 1938 began restricting the sales of firearms, requiring those in the business of selling firearms to purchase a Federal Firearms License (FFL) and maintain a list of persons who purchased firearms, including their name and address. The Firearms Act of 1938 also listed convicted felons as the first prohibited persons – who are not allowed, by law, to own, purchase, or possess firearms.

And then something happened that would forever change American history. Six days before Thanksgiving, on November 22, 1963, President John F. Kennedy was assassinated by Lee Harvey Oswald using a Mannlicher-Carcano rifle purchased from a mail-order catalog. The Kennedy assassination led to the Gun Control Act of 1968, which was specifically intended to keep “firearms out of the hands of those not legally entitled to possess them because of age, criminal background, or incompetence.”

Through the Gun Control Act of 1968, the federal government placed restrictions on the sale of firearms across state lines and expanded the prohibited persons who were not allowed to purchase or possess firearms. Under the new law, gun purchases became illegal for those who were:

To determine this information, those who wished to purchase a firearm from an FFL had to complete a questionnaire of yes/no questions such as “Are you a convicted felon?” and “Are you a fugitive from justice?” Although these questions needed to be answered, they did not require verification from the gun seller.

In 1972, the Bureau of Alcohol, Tobacco, Firearms and Explosives (ATF) was formed as a way to help control the illegal sales and use of firearms.

In March of 1981, the assassination attempt of President Ronald Reagan led to further gun legislation with the Brady Handgun Violence Prevention Act of 1993, which amended the Gun Control Act of 1968 to now require background checks for the purchase of firearms from a retailer. The Brady Act, as it’s known today, also led to the development of the National Instant Criminal Background Check System (NICS), which launched in 1998, and is the current law on background checks for gun purchases in the U.S.

The National Instant Criminal Background Check System (NICS) was mandated by the Brady Handgun Violence Prevention Act of 1993, and was launched by the FBI on November 30, 1998. The NICS is used by FFLs to check the eligibility of those who wish to purchase firearms.

Located at the FBI’s Criminal Justice Information Services Division in Clarksburg, West Virginia, the NICS is currently used by 30 states and five districts, as well as the District of Columbia, to check the backgrounds of those who wish to purchase firearms. Those states that opt not to use the NICS have their own point of contact (POC) to complete background checks.

The NICS applies a person’s identifying characteristics, including name and date of birth, to its own index, as well as the National Crime Information Center (NCIC) database and the Interstate Identification Index. These systems compare the intended purchaser’s demographic information against the national databases to see if they match someone deemed a prohibited person. Prohibited persons include those who are or were:

Since its conception, NICS has completed over 300 million background checks and has issued more than 1.3 million denials. The NICS is available 17 hours a day, seven days a week, except for Christmas Day.

HOW DO BACKGROUND CHECKS WORK?

When you visit a gun store and attempt to purchase a firearm, you must complete a Firearm Transaction Record, or ATF Form 4473 – which requires the intended purchaser’s name, address, and birthdate. The form also requires a government-issued photo ID and asks questions regarding the individual’s appearance, including height and weight.

Once the form’s completed, the gun seller can either call the 1-800 number for NICS or use the online system to run the background check. In over 90 percent of the cases, the results are almost immediate, with the system either approving, delaying, or denying the purchase within minutes.

With an approval, the sale can immediately proceed as planned with you purchasing the firearm. If there is a delay, the NICS and FBI investigate the inquiry over the next three days. If the FFL does not hear anything within that time period or if a determination cannot be made, then the retailer can, but does not have to, continue with the firearm transfer. When this occurs, it’s often referred to as a “default proceed” sale.

When a denial is made, which occurs in only about 2 percent of background checks, the retailer is unable to sell or transfer the firearm to the individual in question. You must submit a request to the NICS to receive the reason for your denial, the most common of which is a history of a felony conviction.

If you believe you were given an erroneous denial, you can appeal the decision by completing a Voluntary Appeal File (VAF), which can be done online or by mailing your request to the FBI. Along with the VAF application, you will also need to be fingerprinted to move forward with the appeal process.