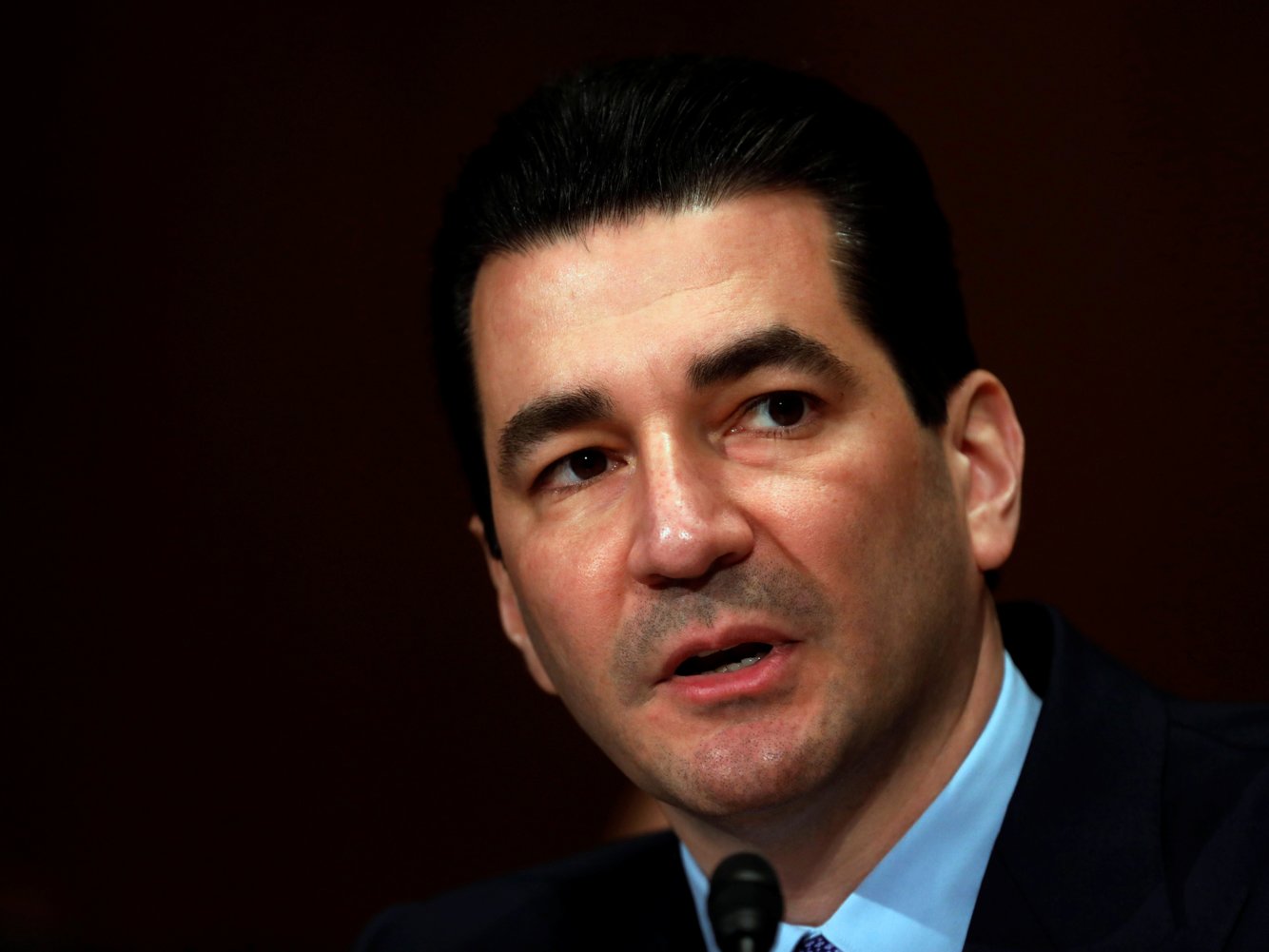 The commissioner of the FDA, 46-year-old Scott Gottlieb, just announced he is quitting his post to spend more time with his family. (We feel like there’s more to this story.) It has been reported that he will step down in about a month.

Gottlieb is known for being a “vocal critic of popular e-cigarette startups like Juul, which he has repeatedly slammed”1 for their popularity among teens, as well as his recent threat to states to get their vaccination numbers up, lest the federal government step in. (He’s also been responsible for the FDA’s speedy approval of many new drugs, including low-cost generic medicines.)

Alex Azar, secretary of the US Department of Health and Human Services, said. “The public health of our country is better off for the work Scott and the entire FDA team have done over the last two years,”1 but we aren’t so sure about that.

Gottlieb had a career in the healthcare industry before his time at the FDA (although he previously served at the FDA as deputy commissioner during George W. Bush’s presidency) as a physician. He was also a venture partner at venture capital firm New Enterprise Associates. 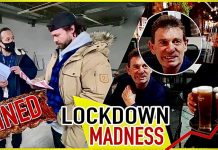