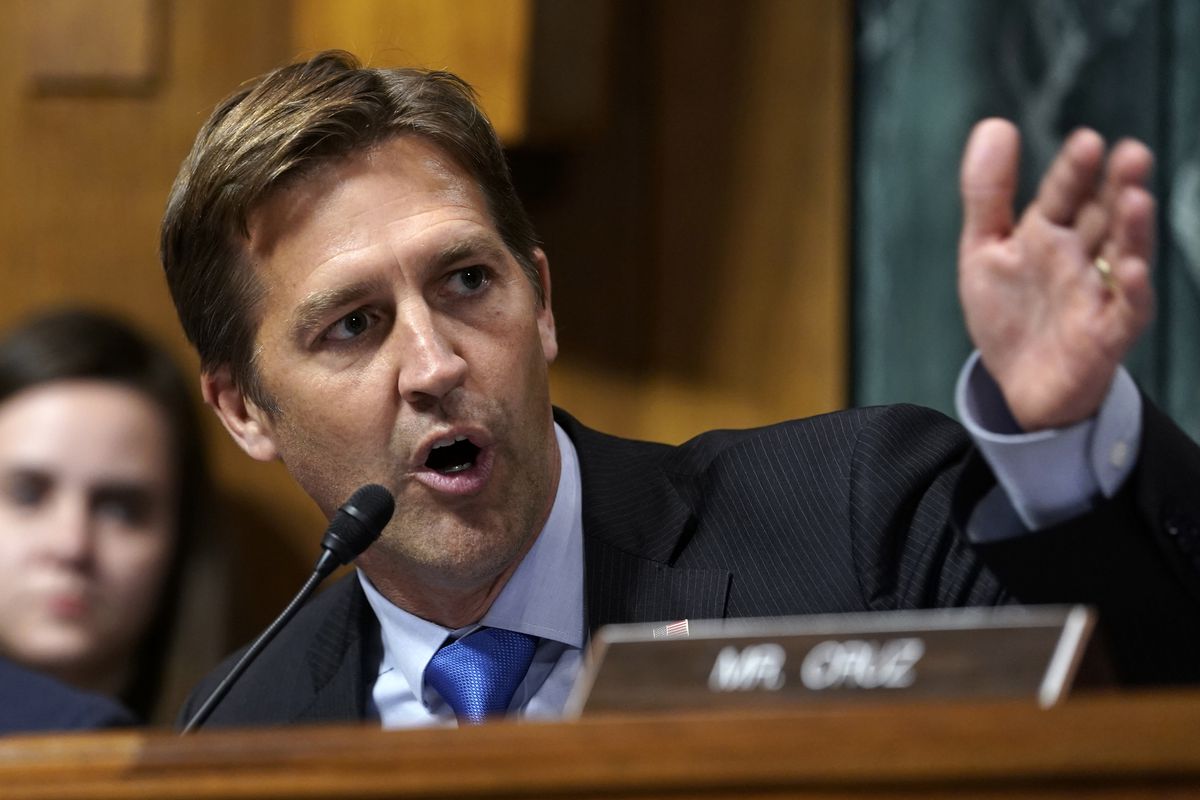 The irony of Democrats who complain about the influence of big money in politics became blatantly obvious last month when the U.S. Senate voted on the Born Alive Abortion Survivors Protection Act.

On Thursday, Senate Democrats took it to a whole new level of hypocrisy.

The Born Alive act protects babies who survive a botched abortion by compelling doctors to care for the infant in the same manner as any other child. Forty-two Democrats voted against a call to end debate and proceed to a full vote on the measure late last month, and all of them took money from abortion provider Planned Parenthood to fund their political campaigns.

Former member of the Pussycat Dolls and outspoken conservative Kaya Jones was among the first to point out the connection.

Every single democrat that voted against the born alive bill received money from Planned Parenthood. Women’s rights must be in a wallet it seems.

“Every single democrat that voted against the born alive bill received money from Planned Parenthood. Women’s rights must be in a wallet it seems,” Jones posted to Twitter.

Life News fact-checked Jones’ claims with the help of The Daily Caller:

To assess the veracity of Jones’ claim, The Daily Caller compared the roll call vote to records held by the Federal Election Commission. For each of the 42 Democrats who voted against the Born Alive bill, all received contributions from Planned Parenthood during their last election cycle.

Planned Parenthood Action Fund donated to 41 of the senators’ primary campaign committees, while for one senator – Maria Cantwell – it donated to a joint fundraising committee registered with Cantwell’s campaign.

Planned Parenthood’s influence meant the Born Alive bill received only 53 of the 60 votes necessary to end debate and hold a vote in the Senate, effectively killing the bill.

Sen. Ben Sasse put the issue into proper perspective during comments on the Senate floor in late February.

“Infantcide is what the Abortion Survivors Born Alive Protection Act is actually about,” he said. “Are we a country that protects babies that are alive, born, outside the womb, after having survived a botched abortion? That is what this is about.

“Are we a country that says it’s ok to actively allow that baby to die, which is the current position in federal law? That’s the question before us, plain and simple.”

On Thursday, Sens. Chuck Schumer, Tom Udall, and Jeff Merkley introduced the “For The People Act” and challenged Senate Majority Leader Mitch McConnell to take up the measure.

“Where do they stand on dark money cascading into our system?” Schumer questioned with a straight face.