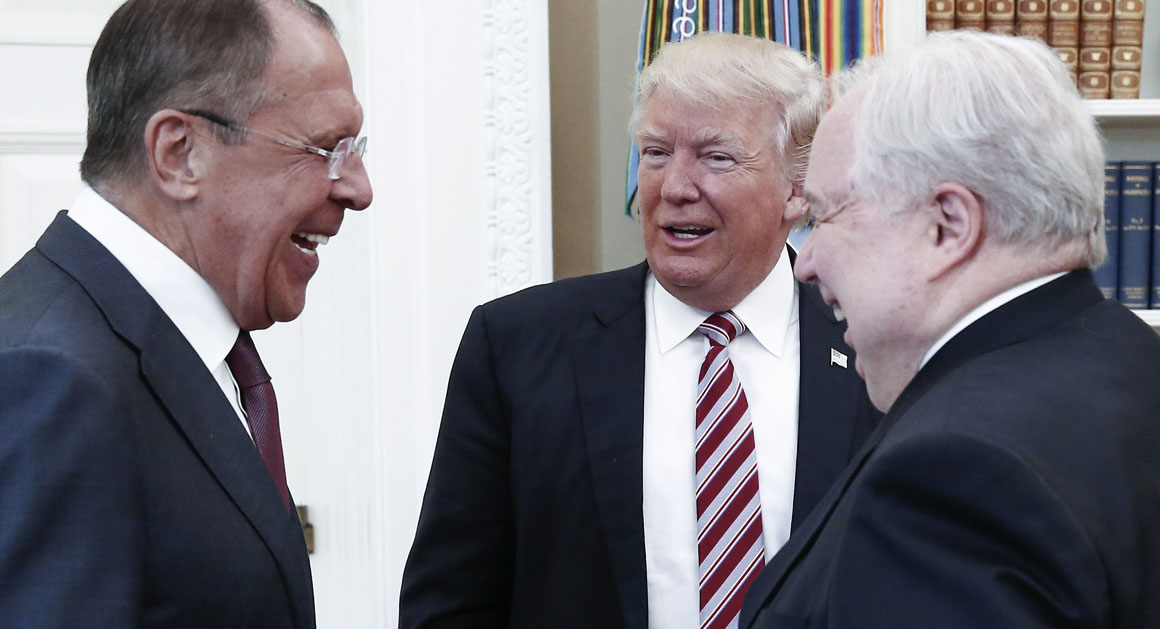 Will the real perpetrators of the Russian collusion hoax be charged?

(INTELLIHUB) — President Donald Trump told Fox News host Sean Hannity that whoever was involved in the fabrication of the Russian collusion hoax should stand trial for treason and said that precedence needs to be set for future offenders.

The 72-year-old commander-in-chief made clear on a telephone interview that former FBI agent Peter Strzok and Lisa Page had wanted an “insurance policy” months before the Robert Mueller investigation began “just in case Hillary Clinton lost.”

“…what we were playing out until just recently was the insurance policy,” Trump said. “They wanted to do a subversion — it was treason.”

“If we would have done this to President Obama there would be a hundred people in jail and it would be treason,” he explained. “It would be considered treason and they would be in jail for the rest of their lives.”

President Trump sounds like his administration is about to drop the HAMMER on everyone involved in the coup to overthrow him:

"They wanted to do a Subversion..
It was Treason"

Do you know the penalty for Treason?! Death.pic.twitter.com/iNNVsTY3dn

“We will have to see how it all started but I’m going to leave that to other people including the attorney general and others to make that determination but it’s very very important for our country to know because in fifty years from now — in a hundred years from now — if somebody tries the same thing they have to know that the penalty will be very very great if and when they get caught.”