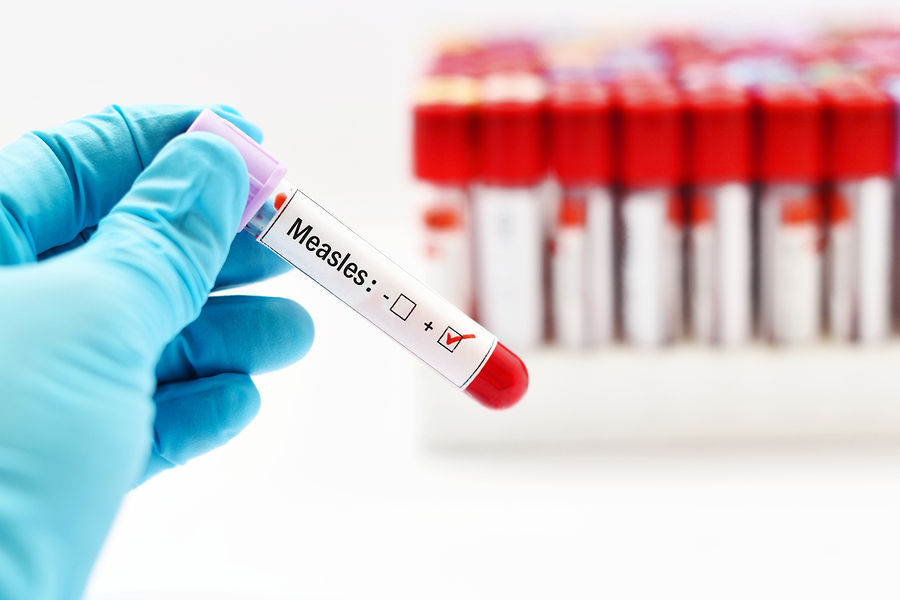 When you hear about reported cases of measles, did you know that a portion of those affected may be experiencing a reaction to the live virus measles vaccine?

In a Journal of Clinical Microbiology paper, researchers describe new technology developed to “rapidly distinguish between measles cases and vaccine reactions to avoid unnecessary outbreak response measures such as case isolation and contact investigations.” According to this paper:

“During the measles outbreak in California in 2015, a large number of suspected cases occurred in recent vaccines. Of the 194 measles virus sequences obtained in the United States in 2015, 73 were identified as vaccine sequences.”

In other words, about 38 percent of suspected measles cases in the 2015 Disneyland measles scare in California were actually vaccine-related and not caused by transmission of wild-type measles.

New York, Washington, and Texas have reported measles outbreaks in January and February of this year (a total of 127 confirmed measles cases by Feb. 14, 2019), and now there are renewed calls for state legislatures to eliminate personal belief vaccine exemptions and restrict medical exemptions. Do health officials know for certain that none of those cases were, in fact, a vaccine reaction and not actual wild measles?

The irony of this should be clear to everyone. Each time a measles outbreak occurs, it’s always blamed on the unvaccinated. Yet a portion of those who become sick actually could be sickened by the vaccine-strain measles virus.

Despite evidence showing there are gaps in vaccine science and that the safety of the early childhood vaccine schedule has not been clearly established, and despite evidence showing measles disease outbreaks also may involve vaccine reactions, there’s an ongoing effort to simply shut down all public discussion about vaccines and their side effects.

As we just celebrated Presidents’ Day, I would recall George Washington mandated smallpox inoculation of his army during the Revolutionary War to ensure our country’s freedom. I call on you to protect our right as Americans to be free of preventable diseases in our own community.”

This is NOT a drill: Countdown to mass FAMINE has begun, and people you know will starve and die

Doug Casey on How COVID Lockdowns Will Become Climate Lockdowns