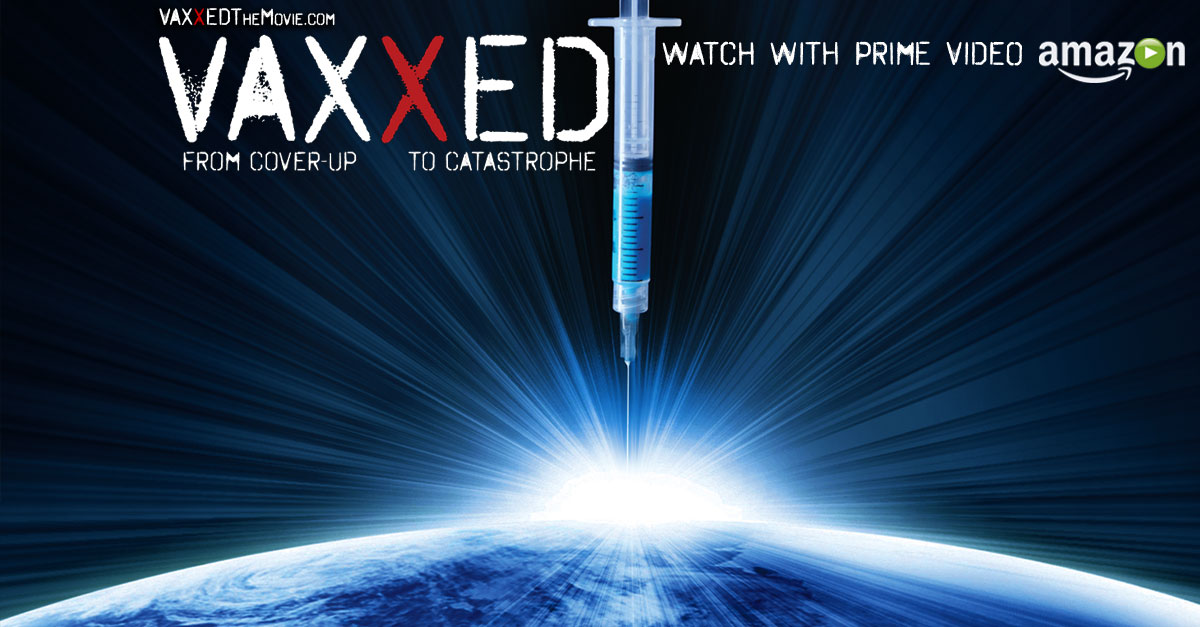 Amazon has apparently started removing vaccine documentaries (that were previously free for Prime subscribers) from its Amazon Prime Video streaming service that question the current vaccine schedule. The move came just mere hours after Rep. Adam Schiff wrote an open letter to Amazon CEO Jeff Bezos saying he was concerned “that Amazon is surfacing and recommending”1 anti-vaccination books and movies.

Examples are “We Don’t Vaccinate!,” “Shoot ‘Em Up: The Truth About Vaccines,” and “Vaxxed: From Cover-Up to Catastrophe.” If you search for these titles and others like it, you will find they are “currently unavailable.”

BuzzFeed News was first to report that “Vaxxed” was no longer available. (Just like with the Pinterest search words…are they constantly searching for these terms and tattling when they find them?)

When questioned why the films weren’t available, Amazon didn’t respond.

There are a number of anti-vaccine books still available for purchase on Amazon.com, though. But, considering how hard Crack News Network is working to censor this work with their pharma overlords who pay for their channel with ads, we’re sure that in no time everything will have been scrubbed for good. Why? According to CNN, “Amazon also had not removed some anti-vaccine books that CNN Business had previously reported on, which users searching the site could mistake for offering neutral information accepted by the public health community.”1  (This fear mongering and rhetoric is stunning.)

In case you want to grab them before they are gone, some of the titles include, “Miller’s Review of Critical Vaccine Studies: 400 Important Scientific Papers Summarized for Parents and Researchers” and “The Vaccine-Friendly Plan: Dr. Paul’s Safe and Effective Approach to Immunity and Health — from Pregnancy Through Your Child’s Teen Years.” 1 Amongst the titles taken down is “VAXXED: From Cover-Up to Catastrophe,” something CNN called “notoriously anti-vaccine.” They clearly have not seen it.

Schiff is really throwing his weight around; he’s already written letters to the heads of Facebook and Google (who owns YouTube) as well, do to his “concerns” about anti-vaccine content on their platforms.