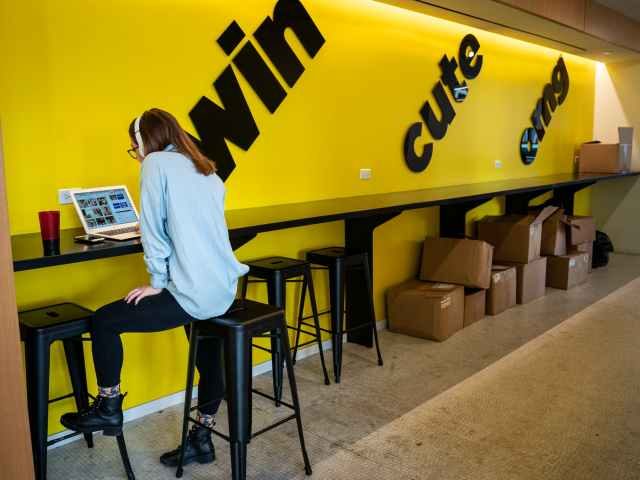 BuzzFeed CEO Jonah Peretti claimed Big Tech companies are having a “huge problem” controlling content on their platforms, and declared, “We can’t just police bad content, we have to produce good content,” during a speech at SXSW, Friday.

According to the Austin Chronicle, Peretti acknowledged that media outlets like BuzzFeed “have had to reduce costs and staff,” but reportedly claimed the situation was improving.

“We can’t just police bad content, we have to produce good content,” Peretti expressed. “It’s popular and trendy now to quit social media… But we can’t give up. We have to keep fighting to make a great internet.”

Around 15 percent of BuzzFeed’s workforce were laid off due to financial issues, and employees demanded that they receive earned Paid Time Off (PTO) after it was alleged that only California-based workers would receive PTO.