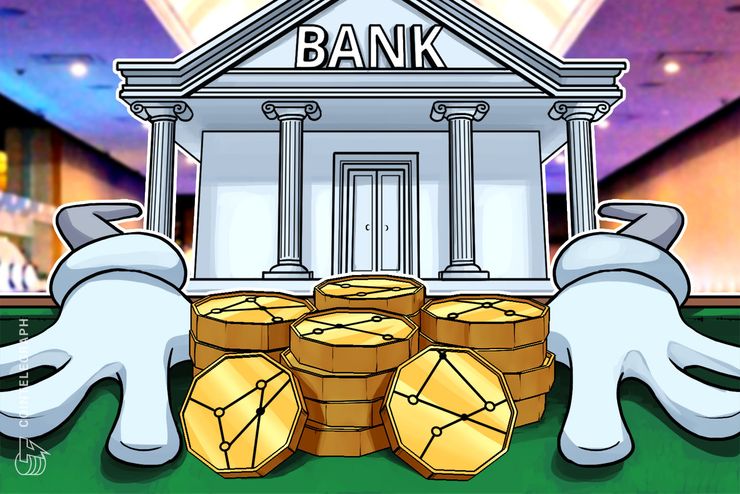 The Central Bank of the Bahamas has announced its key collaborators for the development of a digital fiat currency system in the island country, according to an official document released on March 1.

In order to implement the project, the Bahamas central bank will reportedly cooperate with transaction provider NZIA.io — bringing “together the collective know-how and expertise of IBM” — and Zynesis, a Singapore-based software development firm offering blockchain solutions. The Bahamas bank stated that it will soon start talks with NZIA in order to agree on the final terms and the scope of the collaboration.

In the announcement, the Bahamas central bank also noted that the upcoming digital fiat currency will comply with the local regulations, including the draft regulatory Central Bank of the Bahamas Bill, 2019. The regulatory framework is set to include policies against money laundering and terrorist financing, as well as specifications to ensure the digital currency’s complementary status to that of the traditionally adopted banking system.

The Central Bank of the Bahamas first reported its plans to release its own state-backed digital currency in June 2018. At the time, the Bahamas’ deputy prime minister and minister of finance claimed that a digital Bahamian currency will be particularly important for the many islands, as many commercial banks have downsized and left communities without banking services.