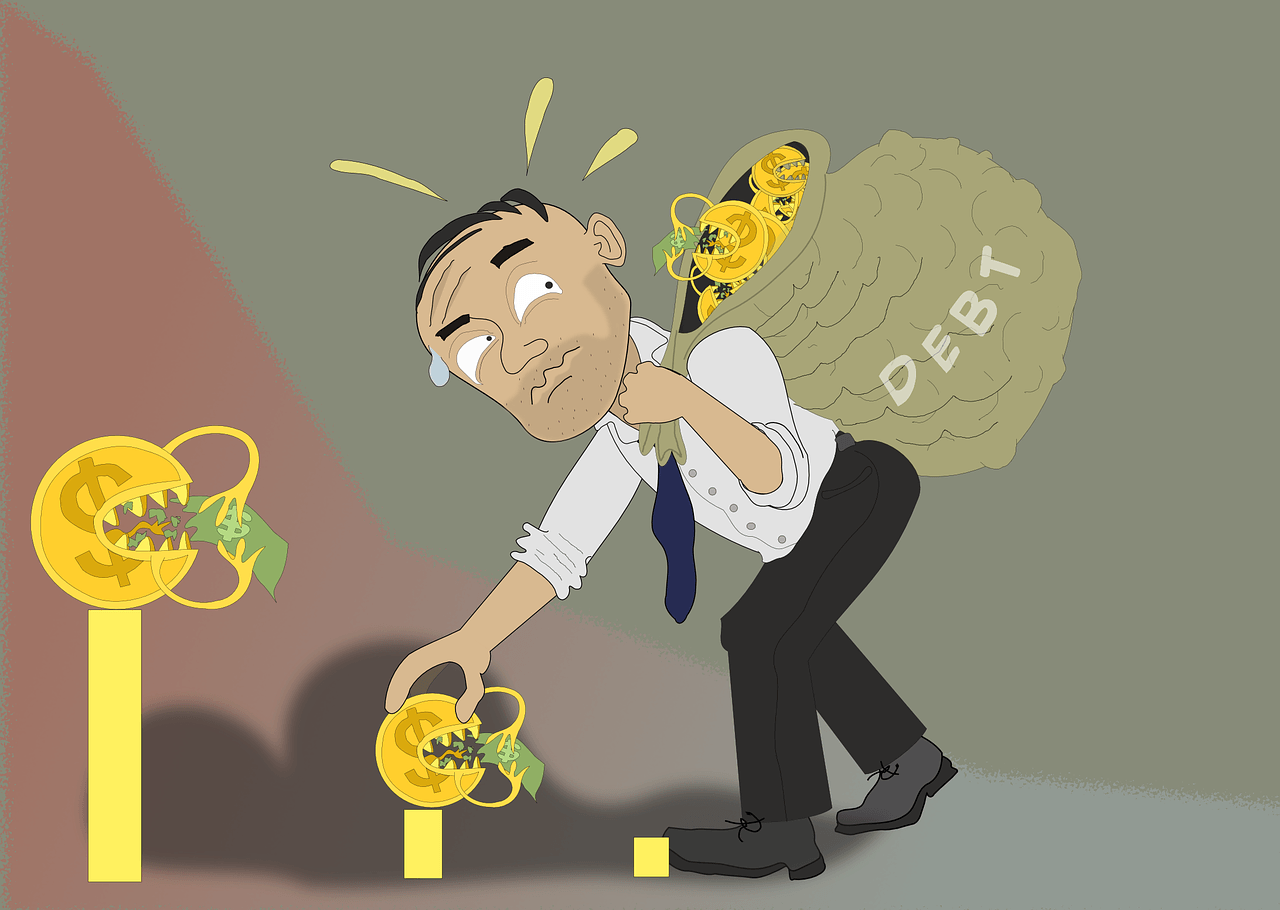 We now have official confirmation that the U.S. economy has dramatically slowed down.  In recent days I have shared a whole bunch of numbers with my readers that clearly demonstrate that a new economic downturn has begun.  And even though stock prices have been rising, the numbers for the “real economy” have been depressingly bad lately.  But what we didn’t have was official confirmation from the Federal Reserve that the economy is really slowing down, but now we do.  According to the Atlanta Fed’s GDPNow model, the economy is growing “at a 0.3 percent annualized rate in the first quarter”…

The U.S. economy is growing at a 0.3 percent annualized rate in the first quarter, based on data on domestic construction spending in December released on Monday, the Atlanta Federal Reserve’s GDPNow forecast model showed.

For years, the goal has been to get U.S. growth above the key 3 percent threshold, but what this forecast is telling us is that economic growth is currently at one-tenthof that level.

That is just barely above recession territory.

So when I say that we are teetering on the brink of a recession, I am not exaggerating.

We also just got some really bad news about construction spending…

Now we can add that to the list of all the other numbers that are telling us that very rough times are ahead.

Meanwhile, debt levels in the U.S. just continue to explode.

According to the latest report, Americans now have 480 million credit cards.  That is about 100 million more than during the last recession.

In other words, there are about 1.5 credit cards for every man, woman and child in the entire country.

The total amount of credit card debt in the United States has now reached a whopping $870,000,000,000.  That number has never been higher in the history of our nation.

And when you total up all forms of individual debt, U.S. consumers are now 13.5 trillion dollars in the hole.

Corporate debt levels are exploding as well, and this is something that Dallas Fed President Robert Kaplan warned about on Tuesday…

U.S. nonfinancial corporate debt consists mostly of bonds and loans. This category of debt, as a percentage of gross domestic product, is now higher than in the prior peak reached at the end of 2008, Kaplan said.

A number of studies have concluded this level of credit could “potentially amplify the severity of a recession,” he noted.

This week we also learned that the federal budget deficit is exploding as well.  The following comes from Business Insider…

According to a report from the Treasury Department released Tuesday, the budget deficit — that is the difference between what the federal government takes in and what it spends — hit $310 billion in the first four months of fiscal year 2019.

Fiscal years for the federal government run October through September, so the data reflects the shortfall from October 2018 through January 2019. Based on the data, the deficit increased by 77% compared to the same period the prior year.

A 77 percent increase in one year?

I don’t even have the words to describe how foolish this is.

We are on pace to add way over a trillion dollars to the national debt this year, and one of the big things fueling this horrific debt binge is our rapidly expanding interest payments…

Finally, and perhaps most concerning, is that for the first four months of this fiscal year, interest payments on the U.S. national debt hit $192 billion, $17 billion, or 10% more than in the same four-month period last year and the most interest ever paid in the first third of the fiscal year. As Reuters’ Jeoff Hall points out, annualizing the $192BN interest expense means that the interest on U.S. public debt is on track to reach a record $575 billion this fiscal year, more than the entire budget deficit in FY 2014 ($483 BN) or FY 2015 ($439 BN), and equates to 2.7% of estimated GDP, the highest percentage since 2011.

But according to the proponents of modern monetary theory (MMT), we can spend as much money as we want because “deficits almost never matter”…

Because MMT holds that government spending isn’t funded by taxes, the Green New Deal doesn’t include any measures to finance the very large, open-ended fiscal commitments it would undertake. According to MMT economists, the only possible danger from the resultant government debt would be inflation, which can usually be controlled with tools other than raising taxes. In other words, deficits almost never matter. So confident are they of their theory’s universal applicability that MMT proponents often respond to their critics with scorn.