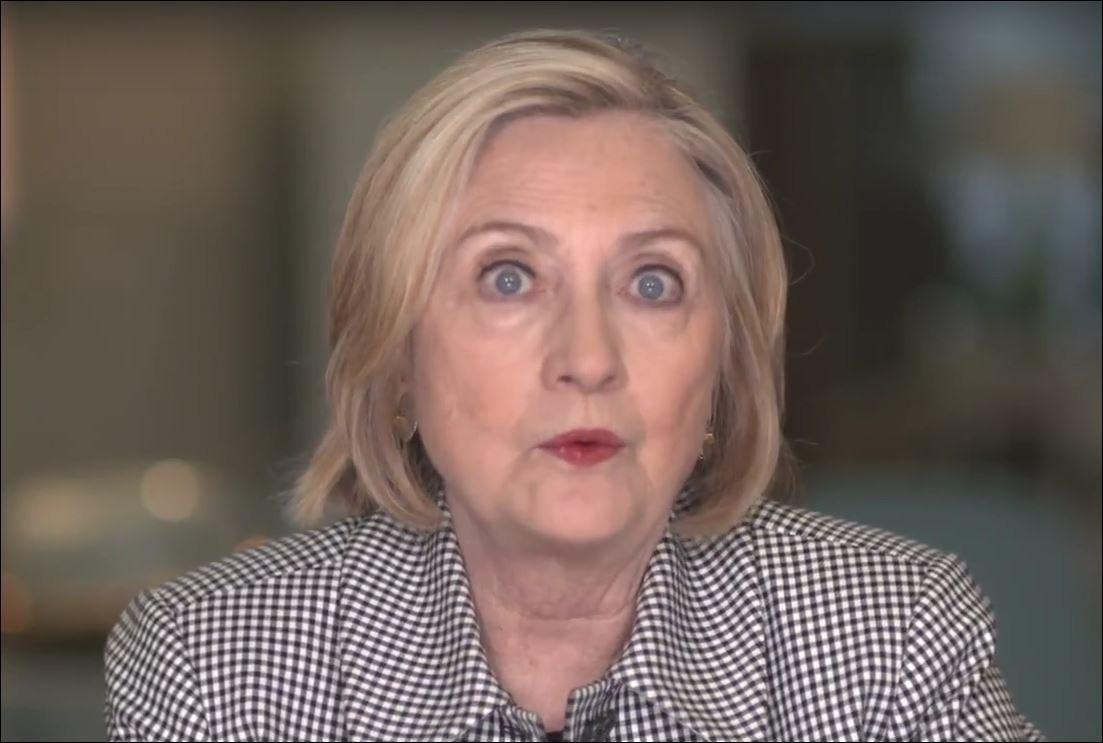 True Pundit has verified the Arkansas Judiciary has reinstated Hillary Clinton’s suspended law license, just days ago — 17 years after it was suspended.

Hillary announced last week she would not seek the presidency in 2020 but the quiet mysterious reinstatement of her law license sets the stage for a possible Attorney General post, according to Clinton and DC insiders.

Or perhaps the Supreme Court.

Hillary’s law license was reinstated on March 4, 2019, according to Arkansas officials. It had been suspended since March 14, 2002, according to records. The Arkansas Judiciary lists Clinton’s address as a PO Box in Chappaqua, NY, where Clinton resides.

Larry Nichols, a Clinton insider, and whistleblower agreed Hillary could be looking for a spot as Attorney General if Democrats won the White House in 2020.

“Absolutely,” Nichols said. “She could become the Pope and she’s not even Catholic. Who is going to stop her?”

Or does Hillary want a seat on the Supreme Court?

Nichols echoed the sentiments of Mike “Thomas Paine” Moore who floated that Hilary was looking at the Attorney General job last week on CrowdSource the Truth’s weekly Patreon show. Moore and Nichols first floated the possibility although it was unknown at the time that Clinton’s law license had been restored in Arkansas literally hours earlier.

Moore said he wouldn’t rule out a White House counsel post either for Clinton.

“A clear law license sure would help her get confirmation as Attorney General,” Moore said. “I mean, who in DC has the guts to vote against her? She already runs the Justice Department and she’s sitting at home.

“One thing is for sure: this woman is already planning her revenge for losing in 2016.”

Clinton’s license was suspended in March 2002 for failure to complete continuing education requirements. Having been admitted to the bar more than 40 years ago (she was admitted to the Arkansas bar in October 1973) and also being older than 70, she’s no longer required under Arkansas rules to meet CLE requirements.

Clinton was a partner in the Rose Law Firm when Bill Clinton ran for president. She’s stayed busy since, but not as a practicing lawyer. Her last appearance of record in an Arkansas court was in May 1992, a civil case before the Arkansas Court of Appeals.