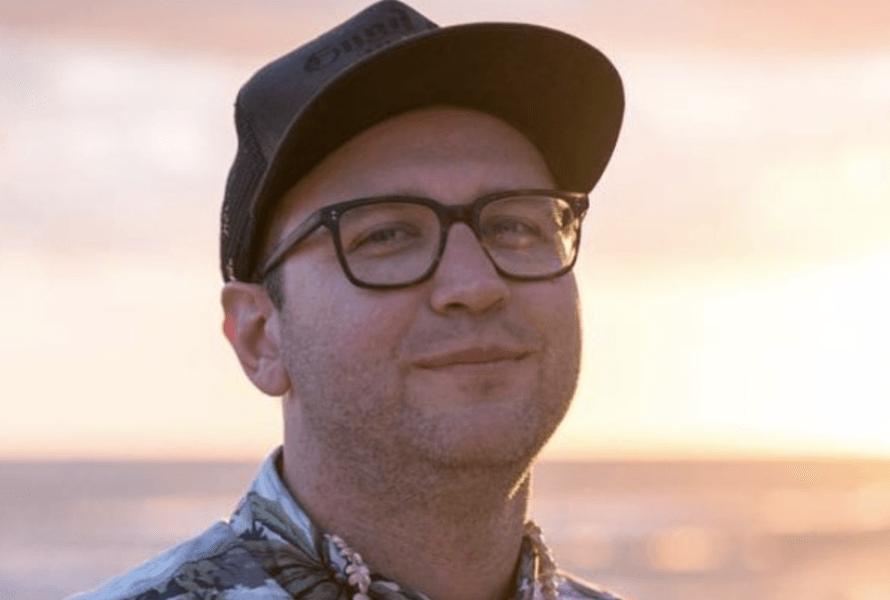 Another young tech executive has died of addiction-related issues.

35-year-old Square co-founder Tristan O’Tierney, the developer of the company’s original mobile app, has died in Ocala, Fla. of “addiction-related” causes, according to Business Insider. The family is still waiting for an official cause of death.

His follows the death of Vine and HQ Trivia co-founder Colin Kroll, who passed away in December in his New York City apartment at the age of 34. Kroll was found after his girlfriend called police to do a wellness check. They reportedly found an envelope containing a mysterious white powdery substance near the body.

O’Tierney joined Square in February 2009 and built the original iPhone app as the head developer. He was the third co-founder of Square alongside Jack Dorsey and Jim McKelvey. Before that, O’Tierney had worked at companies like VMware, Apple, and Yahoo. He left Square in 2013. He died on Feb. 23. Memorial services will be held in San Francisco in the next two to three weeks.

“Tristan was part of Square’s founding story and we are deeply saddened by his passing. Our thoughts are with his family and friends,” a Square spokesperson told BI.

Since leaving Square, he has focused on freelance app development, worked as Director of Mobile for Voteraide, and pursued photography. He spent time traveling and doing photography both as a hobby and as a freelancer.

At the time of his death, he was enrolled in a three-month rehab program in Ocala.