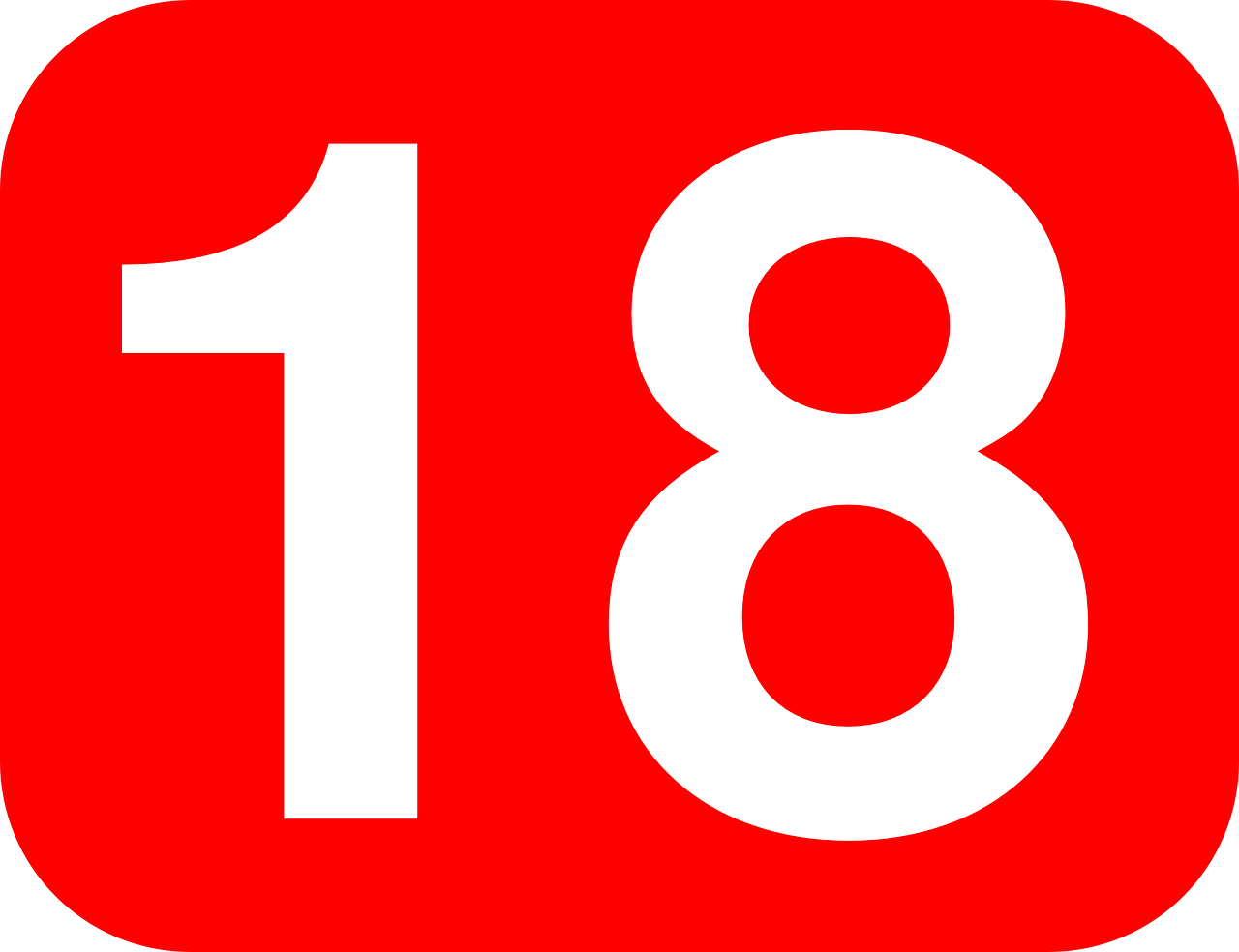 Virtually every piece of hard economic data is telling us that the U.S. economy is slowing down dramatically.  Many of the pundits have been warning that we could officially enter recession territory later this year or next year, but these numbers seem to indicate that it could happen a whole lot sooner than that.  But the stock market has been surging over the last two months, and at this point stocks are off to their best start to a year since 1987, and as long as stock prices are rising a lot of people are simply not going to pay much attention to the economic alarm bells that are ringing.  But everyone should be paying attention, because things are really starting to get bad out there.  The following are 18 really big numbers that show that the U.S. economy is starting to fall apart very rapidly…

#1 Farm loan delinquencies just hit the highest level that we have seen in 9 years.

#2 We just learned that U.S. exports declined by 4 billion dollars during the month of December.

#3 J.C. Penney just announced that they will be closing another 24 stores.

#5 On Thursday, Gap announced that it will be closing 230 stores over the next two years.

#6 Payless ShoeSource has declared bankruptcy and is closing all 2,100 stores.

#7 Tesla is also closing all of their physical sales locations and will now only sell vehicles online.

#8 PepsiCo has started laying off workers and has committed to “millions of dollars in severance pay”.

#9 The Baltic Dry Index has dropped to the lowest level in more than two years.

#10 This is the worst slump for core U.S. factory orders in three years.

#11 We just witnessed the largest decline in the Philly Fed Business Index in more than 7 years.

#12 In January, sales of existing homes fell 8.9 percent from a year earlier.  That was the third month in a row that we have seen a decline of at least 8 percent.  This is an absolutely catastrophic trend for the real estate industry.

#13 U.S. housing starts were down 11.2 percent in December compared to the previous month.

#14 Compared to a year earlier, home sales in southern California were down 17 percent in January.

#15 In December, home sales in Sacramento County fell a whopping 22.5 percentcompared to a year earlier.

#16 Pending home sales in the United States have now fallen on a year over year basis for 13 months in a row.

#17 More than 166 billion dollars in student loan debt is now “seriously delinquent”.  That is an all-time record.

#18 More than 7 million Americans are behind on their auto loan payments.  That is also a new all-time record, and it is far higher than anything that we witnessed during the last recession.

It appears that “the recovery” has finally come to an end.  After seeing all of those numbers, there is no way that anyone can possibly claim that economic conditions are “getting better”.

And even though the official government numbers are highly manipulated, we never even had one “boom year” throughout the entire “recovery”.

The final numbers for 2018 are now in, and last year was the 13th year in a rowwhen U.S. GDP growth was below 3 percent.

The last time we had a “boom year” when economic growth was above 3 percent was all the way back in 2005.  That was in the middle of the Bush administration.

We have never seen a bad streak like this before in modern American history.  The following comes from CNS News…

But prior to the current 13-year period when real GDP has failed to grow by 3.0 percent in any year, there has been no stretch (in the years since 1930) when the United States went as long as five straight years with real GDP failing to grow by at least 3 percent.