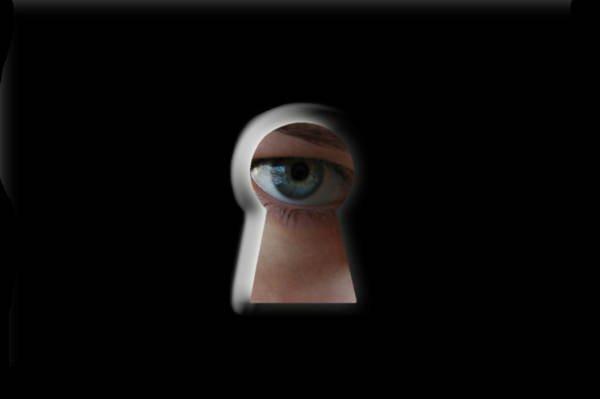 Yale Daily News’ opinion editor has published an op-ed urging students to spy on their white male classmates so they will be able to ruin their careers in the future.

“Everyone knows a white boy with shiny brown hair and a saccharine smile that conceals his great ambitions. He could be in Grand Strategy or the Yale Political Union. Maybe he’s the editor-in-chief of the News. He takes his classes. He networks. And, when it comes time for graduation, he wins all the awards,” the article begins.

“One day, I’ll turn on the television — or, who knows, maybe televisions will be obsolete by this point — and I’ll see him sitting down for his Senate confirmation hearing.  Yes, he’ll be a bit older, with tiny wrinkles sprouting at the corners of his eyes and a couple of gray hairs jutting out of the top of his widow’s peak.  But that smile, that characteristic saccharine smile, will remain the same,” she continued.

Davis-Marks continues on to say in the future, she will be watching that white boy, who by then will be a white man, on CNN. She explains that she will “remember a racist remark that he said, an unintentional utterance that he made when he had one drink too many at a frat party during sophomore year.  I’ll recall a message that he accidentally left open on a computer when he forgot to log out of iMessage, where he likened a woman’s body to a particularly large animal.  I’ll kick myself for forgetting to screenshot the evidence.”

The op-ed claims that people forget about these small indiscretions, but in 30 years that white male student might have a job you don’t like — such as working at a company that contributes to “gentrification in cities.” She laments that without evidence, you won’t be able to ruin their lives for something that offended you in college.

“But I can’t do that anymore — I can’t let things slip by.  I’m watching you, white boy.  And this time, I’m taking the screenshot,” the racist rant concludes.

This problem isn’t just at big universities in liberal cities. On the exact same day that Davis-Marks’ disturbing piece was published, an article ran in the student paper at Dickinson College in Pennsylvania declaring that white boys should not be allowed to speak in class.

The incredibly racist article says “should white boys still be allowed to share their ‘opinions’? Should we be forced to listen? In honor of Black History Month, I’m gonna go with a hell no.”

A mother of a white male student at the college told the Gateway Pundit that she is shocked such a hateful article would be allowed to be published.