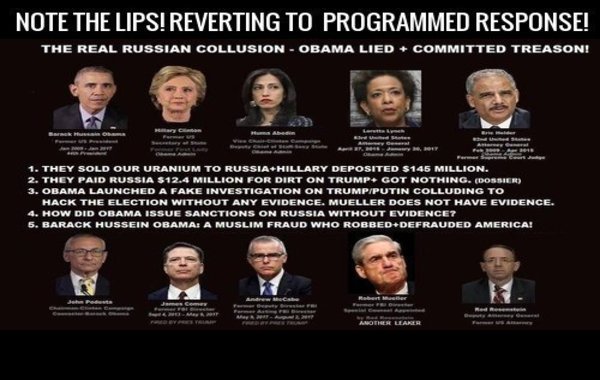 Take a look at the photograph above. Should Democrats somehow win the presidential election in 2020, some or all of those smirking, pursed-lipped faces might just end up back in positions of government power. Let that sink in for a moment. And while we’d prefer to see them all facing charges of treason, and through some miracle they still might one day, the thought of these people who long ago sold out America getting back into the unchallenged positions they enjoyed under Barack Obama under, say, a ‘President Hillary Clinton‘, should be enough to motivate anybody who cares about this country to realize that for the next two years, we’ll be in the battle of our lifetime’s with no real ‘middle ground‘ between capitalism and socialism and what becomes of America moving ahead.

As Jon Bowne reports in this recent story over at Infowars, we are now living through one of the most pivotal periods of time in American history but as Bowne points out, if we fight hard enough, we can still save this country but only if we make our voices so loud that everybody hears them and there can be no denying that a criminal deep state really does control the majority of power in our government while long controlling both major political parties. From Bowne’s story.:

Denying that a criminal Deep State ruling class actually controls a majority of the power in our government is the only thing holding back a true reset.

We can save this country, but we must make our voices heard or the ruling class will pivot into a tyrannical maelstrom from which it cannot pull itself out of.

The Deep State operatives have made themselves vulnerable to justice, but how long before their handlers close the gap to protect themselves? 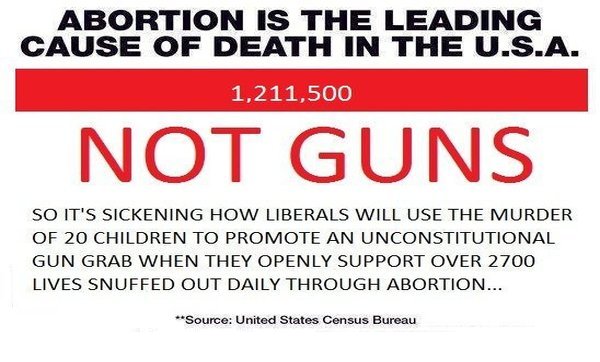 While this February 17th story on ANP shared some great words of wisdom from retired Brigadier General Gregory Zanetti warning us against holding our breath’s for any kind of mass arrests and military tribunals for deep state traitors who sold out America for a ‘new world order‘ due to no real signs of such mass arrests or tribunals at GITMO where he was the Commander not long ago, we’ll re-emphasize in this story just why we got into this battle for the future of America with ‘truth‘ something the mainstream media long ago neglected in their reporting while state propaganda oozed from their lips.

And while sometimes it seems like the world is stacked against us with very real censorship and blacklisting of Conservatives and very real demonization of Christians happening all around us, ANP would not be in this ‘information war‘ if we truly believed that ‘truth‘ was going to ‘lose‘; we are absolutely in this battle to see America win.

And while many have correctly argued that for many years, there really was no difference between political parties with RINO Republicans joining the Democrats in their selling out of America and a false left/right paradigm long on display, we’ve seen what we’ll get in 2021 and moving forward after that should the Democrats win the presidential election. As this February 15th story over at Pulpit and Pen that Steve Quayle had linked to on his website reported, Democrats are the ‘party of the holocaust of our time‘ with a well-oiled machine annihilating the most vulnerable members of our society.

And as story after story out across the country in 2019 show us, it’s only getting worse with some states shooting for women to have the right of abortion after birth, yes, legalized murder, while they continue to scream for ‘gun control‘.

As the Illinois Family Institute recently pointed out, 29 US states and the District of Colombia allow the abortions of healthy, full-term babies and as the numbers show, while the left is screaming about the nearly 40,000 people who died gun deaths in 2017, based on state level data, approximately 881,000 abortions were carried out in 2017. Deaths by abortion dwarf gun deaths in America yet we hear nothing from the left on those sad and shocking numbers, the murders of our most innocent and most vulnerable. 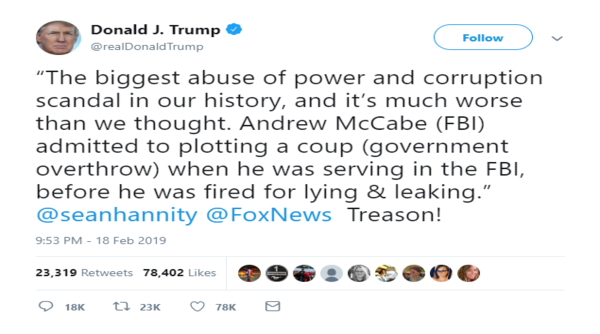 And with the globalists also having a very real depopulation agenda and that agenda moving full speed ahead as we hear in the 2ndvideo below, William B. Stoecker asked on ANP just days ago how long it will be until the left advocates for euthanization on demand of the mentally ill, especially when many of them consider gun owners and Christians mentally ill.

If we want to know what America might look like in 2020 should a globalist get back into the White House, all we have to do is look at all of the lunacy we’ve been witnessing from Democrats ever since President Trump got into office back in January of 2017. With Democratic politicians calling upon their party to be uncivil while others urged that Conservatives be confronted where-ever they go, we’ve wandered dangerously close to civil war other the past two years.

So just imagine what America might look like in 2021 under a socialist president such as Bernie Sanders or even a mainstream Democratic president like Hillary Clinton who once urged ‘fun camps’ for Conservatives to be ‘re-educated’. Talk about wandering dangerously close to total tyranny. The ‘end game‘ battle has arrived. Freedom must persevere.

And with even President Trump calling out the deep state treason as we see in his tweet above, anybody who expects the traitors to go down without a fight is likely vastly underestimating their own determination and criminal ways.