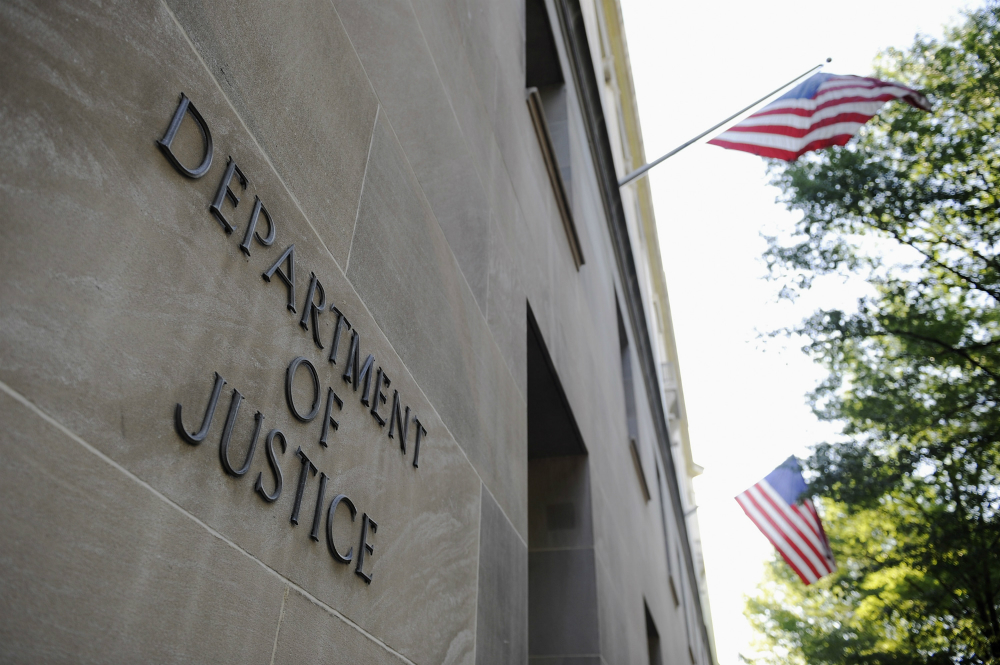 It’s been a little more than a week since political operative Roger Stone, a well-known association of POTUS Donald Trump, was inappropriately arrested by platoons of FBI agents armed with automatic weapons and sporting body armor.

We know that Stone has been accused of lying to Congress, of “obstruction,” and “witness tampering.” We also know he was targeted by special counsel Robert Mueller’s Democrat and Hillary Clinton donorsbecause he allegedly sought to discover what damaging emails and documents WikiLeaks may have had on the twice-failed presidential contender, which is no different from every other mainstream media (MSM) reporter at the time.

We also know that Stone is the latest GOP operative/political figure/supporter of the president to be indicted by Mueller, though not a single one of them has been implicated, much less charged, in connection to the special counsel’s original mandate: Americans are no closer to learning about how all of these indictments by Mueller fit into the Left’s narrative of “Russian collusion” during the 2016 election cycle.

That’s because there was no Trump-Russia “collusion” to “steal the election” from Hillary. There was, however, plenty of collusion with Russian sources — by Democrats and Clinton’s campaign.

— A Democrat-aligned opposition research firm, Fusion GPS, was involved from the beginning.

— Perkins Coie was paid by the Clinton campaign and the Democratic National Committee.

And yet, you’ll notice, not a single Democrat has been indicted by Mueller. Oh, there have been some Democratic Deep State figures fired from the Justice Department and FBI — Peter Strzok, Andrew McCabe, and James Comey, to begin with — but none of them have been charged for committing some of the exact same process crimes as Stone and former Trump National Security Advisor Michael Flynn: Lying to federal investigators or lying to Congress. (Related: BOMBSHELL: Christopher Steele admits he wrote “Russia dossier” so Hillary could challenge 2016 election results: PROOF Deep State is real.)

There aren’t any serious efforts to charge Democrats at all

As William L. Gensert, writing at American Thinker, noted of the Stone arrest:

Another Trump figure has fallen — the end is near, and the noose is tightening. All Trump associates now fear for their lives and freedom. Yet some people who have committed crimes much more serious than any of the Mueller indictments remain, as always, unafraid. That list, by no means comprehensive, includes, Hillary Clinton, James Comey, [James] Clapper, [John] Brennen, Steele, Strzok, [Lisa] Page, McCabe, Ohr (Mr. and Mrs.), [Susan] Rice, and [Sally] Yates.

Some are guilty of lying to Congress or the FBI, mishandling classified information, obstruction, conspiracy, destroying evidence, and much more. A case could be made that the Mueller investigation itself destroyed evidence when it wiped clean the Strzok and Page cellphones to delete text messages requested by IG Horowitz. Yet being a Democrat means never having to say you’re sorry because the rule of law only applies to Republicans and conservatives.  There are no pre-dawn, guns-drawn raids to arrest Democrats.

More to the point, there aren’t even any efforts to arrest Democrats by any means.

Hillary herself is probably the most guilty of actual crimes, while many of the other Democrat-aligned figures — Comey, Clapper, Brennan, Rice — are guilty of covering for her. She and hubby Bill pimped out the Clinton Foundation to the tune of $140 million in ‘donations’ by foreign governments and interests in the expectation that she would become president.

The roundabout payments to Steele were overt violations of campaign finance law: Paying a foreign national to use his connections with a foreign government to interfere in a U.S. election.