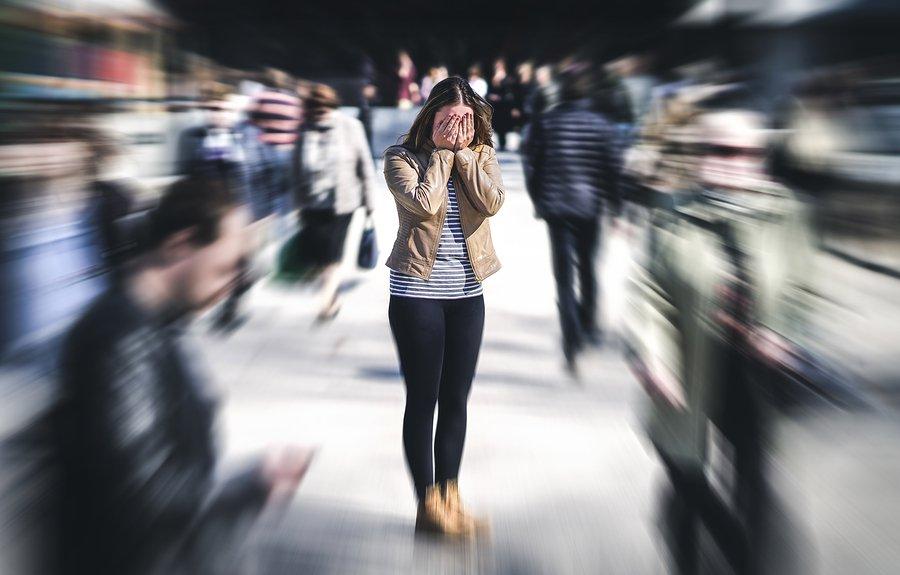 “In the original description of herd immunity, the protection to the population at large occurred only if people contracted the infections naturally. The reason for this is that naturally-acquired immunity lasts for a lifetime. The vaccine proponents quickly latched onto this concept and applied it to vaccine-induced immunity. But, there was one major problem – vaccine-induced immunity lasted for only a relatively short period, from 2 to 10 years at most, and then this applies only to humoral immunity. This is why they began, silently, to suggest boosters for most vaccines, even the common childhood infections such as chickenpox, measles, mumps, and rubella.

Then they discovered an even greater problem, the boosters were lasting for only 2 years or less. This is why we are now seeing mandates that youth entering colleges have multiple vaccines, even those which they insisted gave lifelong immunity, such as the MMR. The same is being suggested for full-grown adults. Ironically, no one in the media or medical field is asking what is going on. They just accept that it must be done.

That vaccine-induced herd immunity is mostly myth can be proven quite simply. When I was in medical school, we were taught that all of the childhood vaccines lasted a lifetime. This thinking existed for over 70 years. It was not until relatively recently that it was discovered that most of these vaccines lost their effectiveness 2 to 10 years after being given. What this means is that at least half the population, that is the baby boomers, have had no vaccine-induced immunity against any of these diseases for which they had been vaccinated very early in life. In essence, at least 50% or more of the population was unprotected for decades.

If we listen to present-day wisdom, we are all at risk of resurgent massive epidemics should the vaccination rate fall below 95%. Yet, we have all lived for at least 30 to 40 years with 50% or less of the population having vaccine protection. That is, herd immunity has not existed in this country for many decades and no resurgent epidemics have occurred. Vaccine-induced herd immunity is a lie used to frighten doctors, public-health officials, other medical personnel, and the public into accepting vaccinations.

When we examine the scientific literature, we find that for many of the vaccines protective immunity was 30 to 40%, meaning that 70% to 60% of the public has been without vaccine protection. Again, this would mean that with a 30% to 40% vaccine-effectiveness rate combined with the fact that most people lost their immune protection within 2 to 10 year of being vaccinated, most of us were without the magical 95% number needed for herd immunity. This is why vaccine defenders insist the vaccines have 95% effectiveness rates.