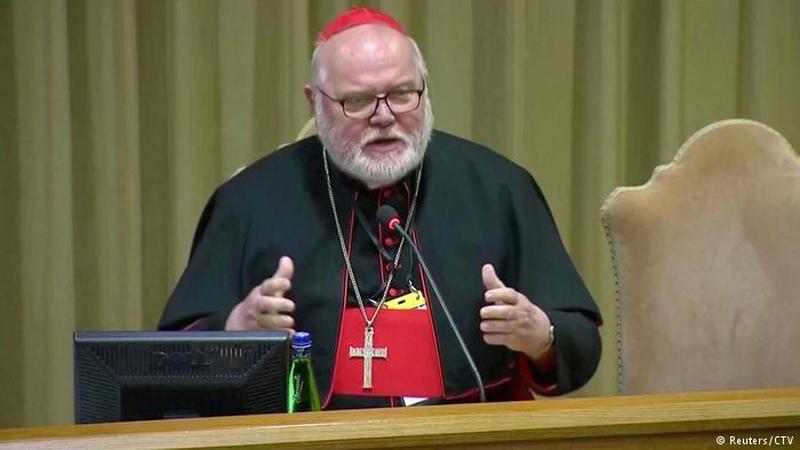 Germany’s top cardinal Reinhard Marx railed against the Catholic Church’s decades-long pedophilia scandal during a Saturday conference in the Vatican called by Pope Francis to discuss child abuse, according to Deutsche Welle.

“Sexual abuse of children and young people can be traced back, in no small part, to the abuse of power in the area of administration,” Marx told some 200 senior church officials including the pope, adding that the Vatican had been “trampling on the rights of victims,” by derailing investigations into child abuse.

“It was not the perpetrators, but the victims who were regulated and pushed into silence,” Marx said, adding: “The files that documented these horrible acts and could name those responsible were destroyed or not created at all.”

The Catholic church has taken steps to crisis-manage their pedophile scandal, after an archbishop in the Vatican ignited a scandal that nearly brought down the pope when he alleged the systematic suppression of an investigation into one of the church’s most powerful cardinals in the US, 88-year-old William McCarrick, who was found guilty of misusing his position of power to abuse both seminarians and children. McCarrick was defrocked by Pope Francis as a result. 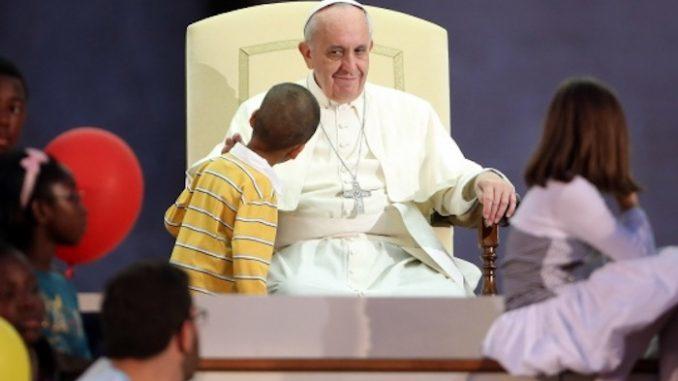 Last August, a bombshell grand jury report from the Pennsylvania Supreme Court concluded that over 300 members of the Catholic clergy molested over 1,000 child victims amid a “systematic” coverup by church leaders spanning over seven decades – in the second major Catholic pedophile scandal that month following a raid conducted in Chile at the Catholic Episcopal Conference.

“The coverup was sophisticated. And all the while, shockingly, church leadership kept records of the abuse and the coverup. These documents, from the dioceses’ own ‘Secret Archives,’ formed the backbone of this investigation,” said Pennsylvania Attorney General Josh Shapiro.

Meanwhile in Chile, authorities raided the headquarters of the Catholic Church’s Episcopal Conference as part of a wide-ranging probe into clerical sex abuse in the South American country, following an investigation into 158 members of the country’s Catholic church – both clergymen and lay people, for perpetrating or concealing the sexual abuse of children as well as adults.

In May, Pope Francis summoned the entire bishops conference to Rome after he said he made “grave errors in judgement” in the case of Baros, who stands accused by victims of pedophile Rev. Fernando Karadima of witnessing and ignoring their abuse.

But the scandal grew beyond the Barros case after Francis received the report written by two Vatican sex crimes experts sent to Chile to get a handle on the scope of the problem.

Their report hasn’t been made public, but Francis cited its core findings in the footnotes of the document that he handed over to the bishops at the start of their summit this week.

And those findings are damning. –Daily Mail