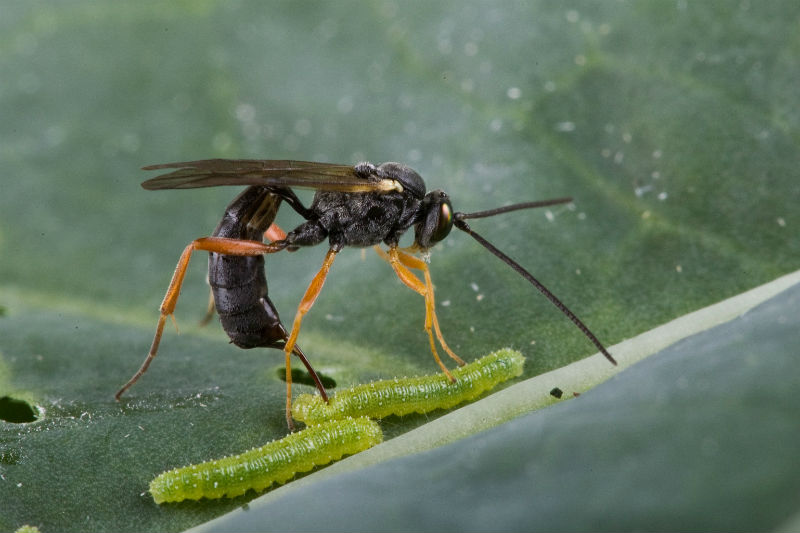 Another socialist party is drawing to a tragic end, this time in the oil-rich, peso-poor nation of Venezuela. If history is any guide, astute readers will soon notice two words appearing alongside that nation’s title in the mainstream media: “Failed State.”

The epithet is both incorrect and unhelpful, both to the long-suffering Venezuelan peoples and to those many millions for whom collectivism is still but a specter haunting their political future.

In standard poli-sci nomenclature, the “failed state” designation is typically afforded to political bodies that have degraded to a point where they can no longer maintain a “monopoly on the legitimate use of force” sufficient to control a claimed sovereign territory.

Leaving aside the highly dubious concept of “legitimate force” for a moment, let us instead consider the motivations of a state in the first place. Surely, if we are to determine whether something has been successful or otherwise, we must measure the outcome against the stated goal set.

A matter of motivation

What if, for example, widespread poverty and mass destruction was in fact the aim of the state?

The collectivists currently occupying the sovereign territory that is Venezuela – along with those in oft-cited “failed state” examples like Somalia, Congo, Liberia et al. – would then be seen as outstanding successes, even while being simultaneously antithetical to human flourishing and survival.

If this seems counter-intuitive, perhaps it is because we are taught that, to borrow an asinine phrase from one infamously rabid warmonger, “the government is all of us.”

It would follow from such flawed logic that, if we are the state, our goals must therefore be perfectly aligned with it. And yet, as history goes to great pains to show, nothing could be further from the truth. Recall for example the haunting words of Randolph Bourne who, in the sodden midst of the First World War observed, “War is the health of the state.”

Alas, the same could not be said for the millions of young men who perished during that horrendous conflict, coming to rest face down in the blood-soaked trenches that crisscrossed the European theater.

An addendum to Mr. Bourne’s postulate: “War is the death of the individual.”

The biology of politics

Of course, not all states are the same; neither in structure, nor in the impact they have on their given (read: stolen) environment. It is useful, then, to observe them discretely, as a biologist might individual entities in a Petri dish.

Doing so, we notice one characteristic that comes immediately into high relief:

While all state governments are by nature parasitic, not all are parasitoids.

It is a distinction with a difference. To tease out the biology metaphor…

In the Venn diagram of genetically programmed freeloaders, the parasite and the parasitoid share plenty of common, scrounger shade. Both survive by leeching off their host, for example, and both are net-recipients in the “energy returned on energy invested” (EROI) equation in their respective, unidirectional relationships.

But again, it is the critical and conspicuous differences that distinguish one from the other.

To begin, parasites generally exhibit their eponymous behavior during the larval phase. As an adult, the parasite tends to graduate to what is often called the “free living” stage, where it at least attempts to provide and fend for itself.

The parasitoid, meanwhile, never leaves its host… until, that is, the other main difference between the two cadgers becomes abundantly clear:

While the parasite drains resources from its host in order to grow and develop (before detaching), the parasitoid aims always to kill, often sterilize, and sometimes even wholly consume, its host.

In other words, the parasite is never truly wedded to the host. Rather, it simply siphons resources until it is ready to “fly the coop.”

In the highly dysfunctional marriage between host and parasitoid, however, the phrase “’till death do us part” bears a vastly different meaning – and consequence – for each participant. (To say nothing of “in sickness as in health…” and “to have and to hold…”)

Similarly, freeloading organisms of the political realm exhibit vastly different characteristics and, as such, portend different results for themselves and their unwitting partners.

To underscore: Although all States are essentially parasitic by nature, not all are parasitoids. Call it political politico-diversity.

Some political organisms seek merely to feed off of their host, to drink the milk of the productive class, to drain away just enough resources to grow fat, happy and lazy. The modern day British monarchy furnishes us with one such example.

It was once said that the sun never set on the British Empire. And from the West Indies to the Far East, from the Scottish Highlands in the far north to the so-termed terra nullius of the Great Southern Land, this much was indeed true. But over the centuries, as the parasite grew, so did its appetite wane. Curtailed by protest and outright revolt from its intercontinental host, the once-mighty moocher family was gradually beaten back and domesticated.

Today, the British Royal Family is a world power in name only, fit for a few tourist dollars and some glossy magazine sales come wedding season. For all intents and purposes, the host (albeit plenty morphed since the days when it suffered the likes of Henry XIII) has far outlived the parasite.