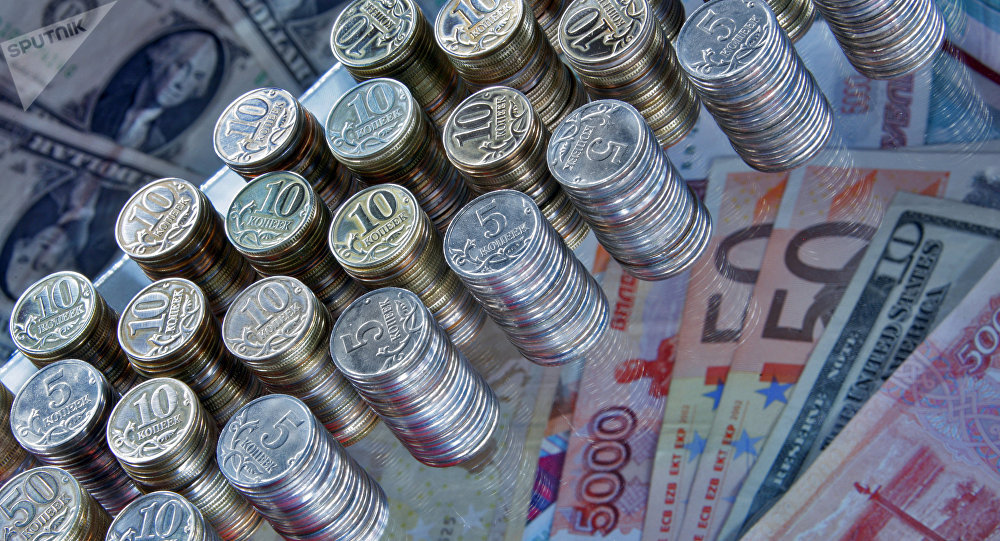 Congress.gov has published a draft of a new bill introduced by Senators Lindsey Graham, Bob Menendez, the late John McCain and others targeting Russia with additional sanctions. Russian lawmakers have already warned that Moscow will respond appropriately if the measure passes.

The bill, imperiously titled “Defending American Security from Kremlin Aggression Act of 2019” (DASKAA), introduced for deliberation in the Senate on February 13, targets multiple sectors of the Russian economy, and, perhaps most significantly, imposes a ban on operations with Russian sovereign debt.

Specifically, the bill prohibits “United States persons from engaging in transactions with, providing financing for, or otherwise dealing in” Russian sovereign debt, defined as “bonds issued by the Central Bank, the National Wealth Fund, or the Federal Treasury of the Russian Federation, or agents or affiliates of any of these entities, with a maturity of more than 14 days,” and other instruments with a duration of over 14 days, denominated either in rubles or in foreign currency. If passed, the ban would enter force “90 days,” according to the document.

The news comes as a blow to investors, who have come to view Russian sovereign debt as a stable, steady source of income over the years.

Last year, a study by the Russia-based Analytical Credit Rating Agency found that American citizens and institutions held some 719 billion rubles (or $10.7 billion) worth of Russian sovereign debt, or close to 8 per cent of total Russian public debt issuance.

Russia enjoys a low debt-to-GDP ratio, including a government debt load of 33 per cent of GDP, a burden favourable compared to the vast majority of industrialised countries (including the US, which had a debt to GDP ratio of 105.4 per cent in 2017). Russia achieved a low debt burden despite an economic crisis in the ’90s, Western sanctions since 2014, and its commitment to pay off the $104.5 billion foreign debt of the USSR. 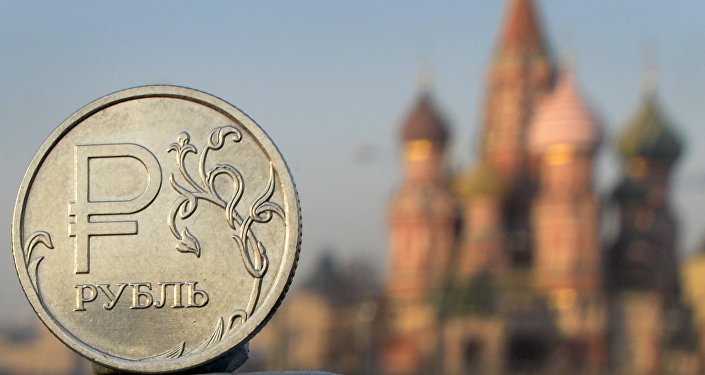 DASKAA was introduced by a bipartisan group of senators in August 2018, with Senator Lindsey Graham, Bob Menendez, Cory Gardner, Ben Cardin, John McCain and Jeanne Shaheen involved in the legislation. Graham boasted that the bill’s goal would be to “change the status quo and impose crushing sanctions and other measures against Putin’s Russia until he ceases and desists meddling in the US electoral process, halts cyberattacks on US infrastructure, removes Russia from Ukraine, and ceases efforts to create chaos in Syria.”