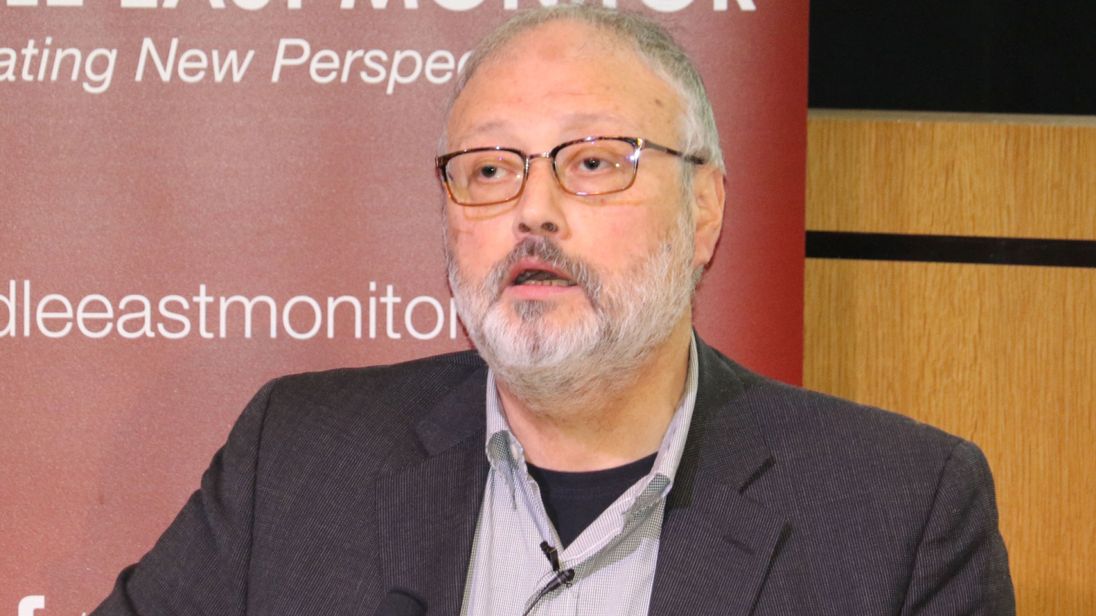 A United Nations-led inquiry into the murder of Saudi journalist Jamal Khashoggi said on Thursday that evidence pointed to a brutal crime “planned and perpetrated” by Saudi officials, reports Reuters.

Khashoggi’s killing by a team of Saudi operatives on October 2 provoked widespread revulsion and tarnished the image of Crown Prince Mohammed bin Salman, previously admired in the West for pushing deep changes including tax reform, infrastructure projects and allowing women to drive.

US intelligence agencies believe Crown Prince Mohammed ordered an operation to kill Khashoggi, a critic, and a Washington Post columnist, and say his body was dismembered and removed to a location still publicly unknown. Riyadh denies the prince had any involvement in the murder.

“Evidence collected during my mission to Turkey shows prima facie case that Mr. Khashoggi was the victim of a brutal and premeditated killing, planned and perpetrated by officials of the State of Saudi Arabia,” Agnes Callamard, UN special rapporteur for extrajudicial summary or arbitrary executions, said in a statement

Saudi officials had “seriously undermined” and delayed Turkey’s efforts to investigate the crime scene at its Istanbul consulate for 13 days last October, she said.

Callamard, reporting on a week-long mission with her team of three experts to Turkey, said that they had had access to part of “chilling and gruesome audio material” of Khashoggi’s death obtained by the Turkish intelligence agency.

The Saudi government communications office did not immediately respond to a request for comment on the report.

A Saudi public prosecutor’s spokesman said late last year that 21 Saudis had been taken into custody over the case, 11 of whom had been indicted and referred to trial. The prosecutor has said authorities were seeking the death penalty for five of the 11 indicted suspects.