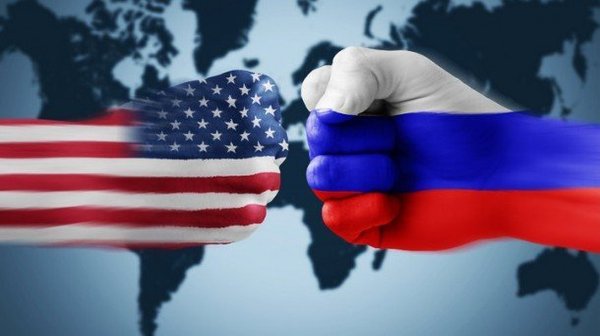 “Want of foresight, unwillingness to act when action would be simple and effective, lack of clear thinking … until the emergency comes, until self-preservation strikes its jarring gong — these are the features which constitute the endless repetition of history,” Winston Churchill wrote in 1935.

Far more important than last week’s State of the Union address, any TV report or newspaper headline, is a little-noticed report by Dr. Mark Schneider: “Does Russia have a 2-1 advantage in deployed strategic nuclear weapons?”

Does it matter that Russia finally has achieved its Cold War ambition — overwhelming superiority in the longest-range, most destructive weapons that could annihilate America in 30 minutes?

For those who think not, a history lesson.

Prior to World War II, Nazi Germany and Imperial Japan cheated on arms limitation treaties, assisted by “useful idiots” in Westerndemocracies who helped to cover up or make excuses for Axis cheating. Only Winston Churchill during his wilderness years, some Tory backbenchers, and dissident military experts foresaw the gathering storm that would become World War II.


When the storm broke in 1939-1941, even Churchill was astonished by the magnitude of Axis military superiority that conquered Western Europe and the Asian Pacific with lightning speed.

For decades, the United States repeated these mistakes with nuclear arms control treaties. Russian cheating has been covered up, regarded as less important than “the arms control process” and as militarily inconsequential.

Washington elites still are largely asleep to the fact of Russian nuclear superiority and its terrible implications.

For years, Russia violated the U.S. Presidential Nuclear Initiative on tactical nuclear weapons, not reciprocating U.S. dismantlement of short-range battlefield warheads. Now Moscow has an at least 10-to-1 advantage in those.

Moreover, since Moscow would strike first against the few hundred obsolete U.S. tactical nuclear bombs bunkered in Germany and Turkey, these U.S. weapons are not survivable.

For years, Russia violated the Intermediate-range Nuclear Forces (INF) Treaty, their cheating covered up by an Obama administration eager to sign New START.

Since the INF Treaty was first and foundational to the arms control process of nuclear weapon reductions, Moscow’s violations should have shaken Washington’s faith in all treaties with Russia — including New START. 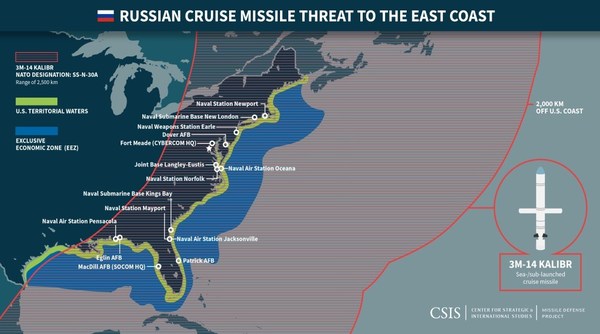 Now, evidently, Russian cheating has gained superiority in the most important category — long-range strategic weapons for nuclear war against the United States.

The anti-nuclear crowd doesn’t think the nuclear balance matters. Yet, Russia obviously does think so. That is why it has cheated to gain superiority in tactical, intermediate and strategic nuclear weapons.

For years, Moscow has convinced itself, and told us, that nuclear superiority matters and it can win a nuclear war. That’s why Russian dictator Vladimir Putin, last March 1 on world television, threatened the U.S. with his new nuclear super-weapons: “Listen to us now.”